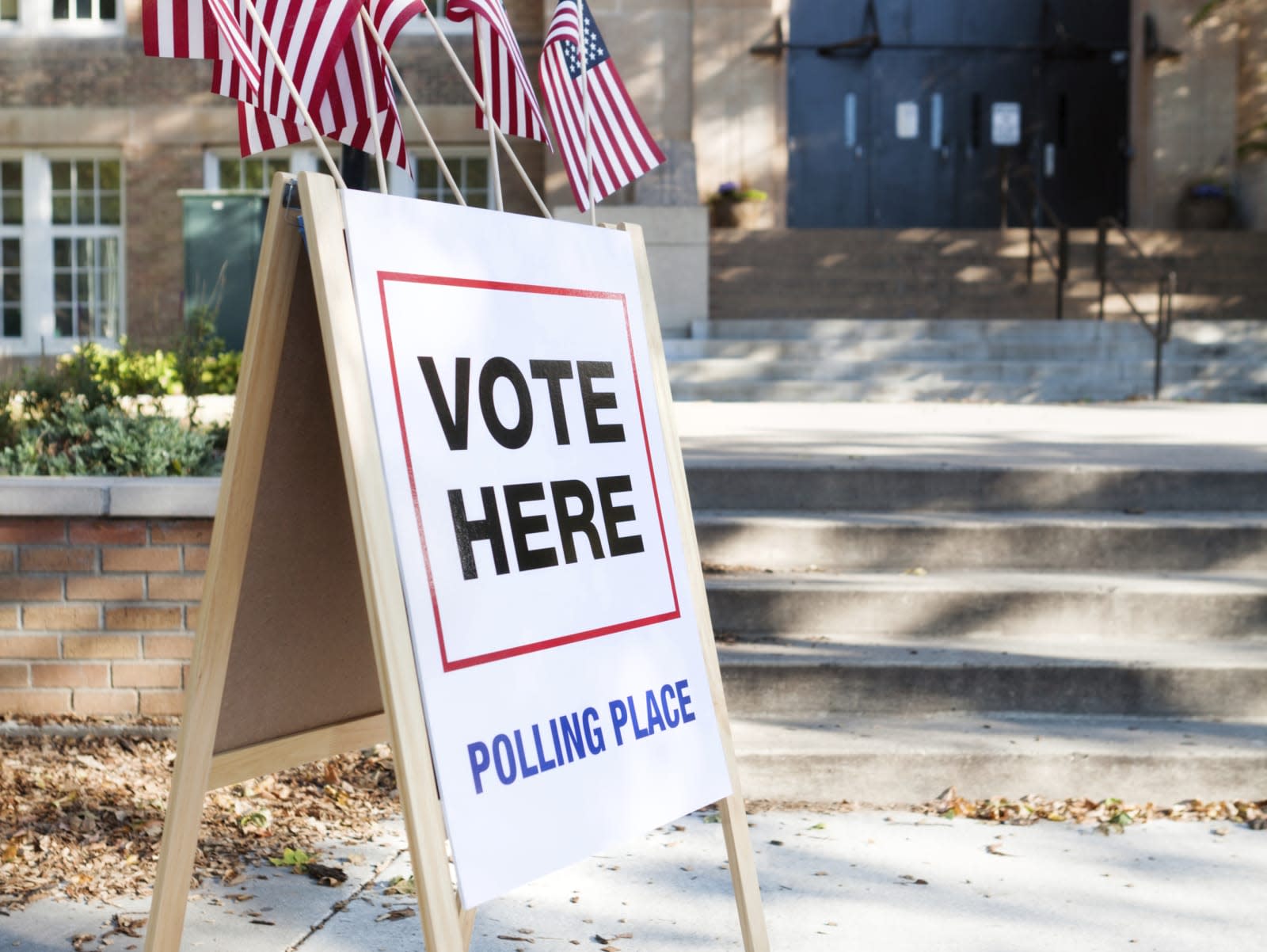 Facebook's chief of security Alex Stamos announced the initial amount during the opening of the Black Hat information security conference in Las Vegas, but did not reveal how much Facebook would spend in total. "Right now we are the founding sponsor, but we are in discussions with other tech organizations," Stamos told Reuters before the speech. "The goal for our money specifically is to help build a standalone ISAO (Information Sharing and Analysis Organization) that pulls in all the different groups that have some kind of vulnerability."

The social network's security chief also encouraged companies to be open to complying with law enforcement requests, as across-the-board rejection of such requests could lead to encryption-unfriendly legislation. "We're not going to be effective unless we demonstrate that we have the same goals," said Stamos in his speech. "I want to present our position that strong cryptography is a critical part of building a safe, trustworthy future."

In this article: belfercenter, blockchain, cyberattack, defendingdigitaldemocracy, elections, facebook, gear, government, hacking, harvard, internet, politics, security, TL17VTHK, vote, voting
All products recommended by Engadget are selected by our editorial team, independent of our parent company. Some of our stories include affiliate links. If you buy something through one of these links, we may earn an affiliate commission.