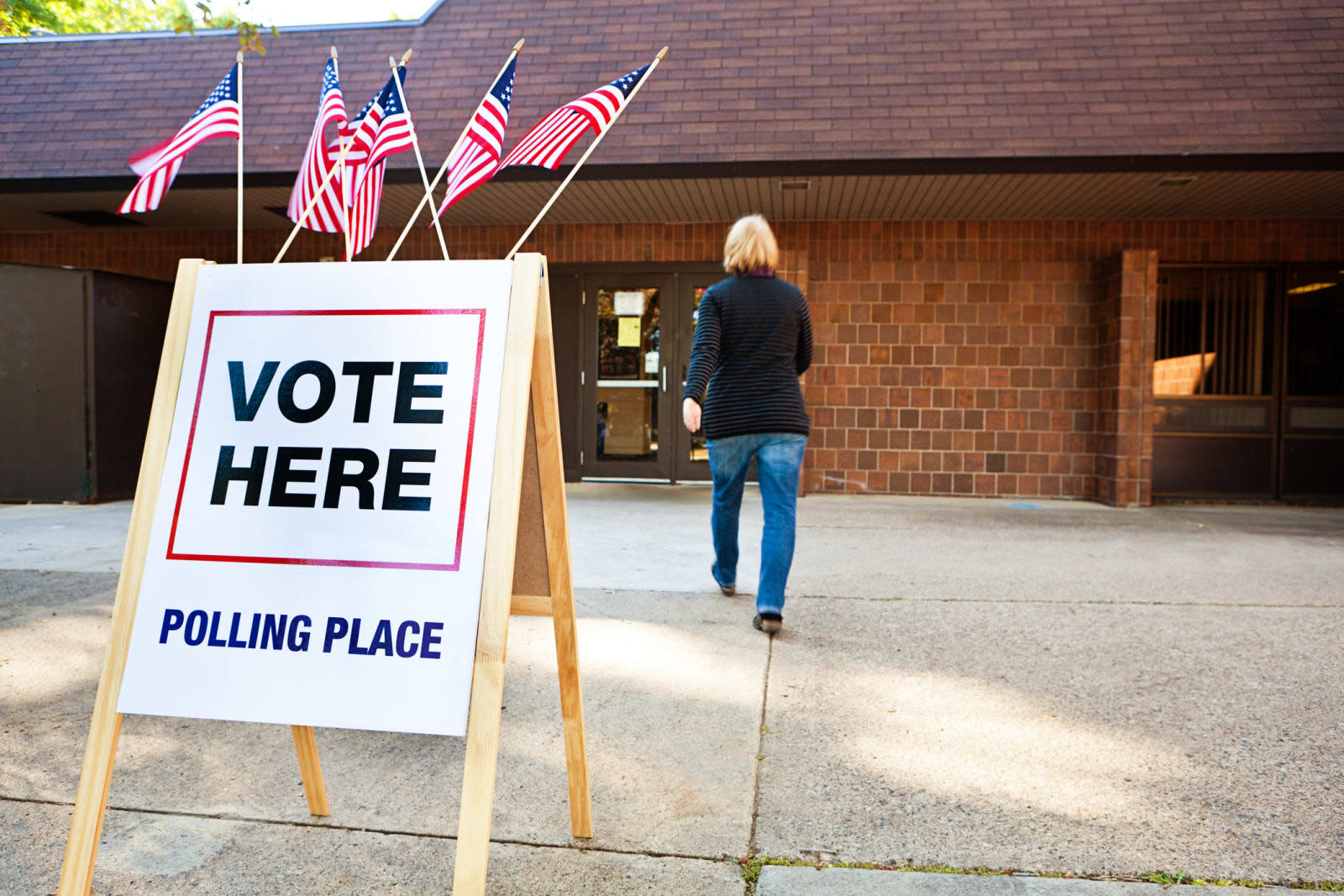 State officials finally know if they serve one of the 21 states Russia tried to hack during the 2016 Presidential elections. Homeland Security and other agencies found out in 2016 that Russian government hackers tried to get into some states' voting registration systems, but it took a year for the secretaries of state to convince the DHS to disclose its findings. The agency has only decided to tell authorities if they were targeted during the elections on Friday, because it "would help [them] make security decisions" way before the 2018 midterm elections begin.

Senator Mark R. Warner, vice chairman of the Senate Intelligence Committee, said: "Its unacceptable that it took almost a year after the election to notify states that their elections systems were targeted, but I'm relieved that DHS has acted upon our numerous requests and is finally informing the top elections officials in all 21 affected states that Russian hackers tried to breach their systems in the run up to the 2016 election." The states affected by the hacking attempts include Alabama, Colorado, Connecticut, Iowa, Maryland, Minnesota, Ohio, Oklahoma, Pennsylvania, Virginia, Wisconsin and Washington.

According to Homeland Security, the attackers only got into the systems of a handful of states despite targeting almost two dozen. In some cases, like in Illinois, the attackers altered voters' records and got away with their sensitive details, but investigators didn't find any evidence that they tampered with actual voting machines. Office of Intelligence and Analysis Cyber Division acting director Samuel Liles once said, however, that the attackers might not have altered vote counts, because their real purpose was to look for vulnerabilities to exploit.

In this article: electionhacking, gear, homelandsecurity, russia, security, TL17VTHK
All products recommended by Engadget are selected by our editorial team, independent of our parent company. Some of our stories include affiliate links. If you buy something through one of these links, we may earn an affiliate commission.