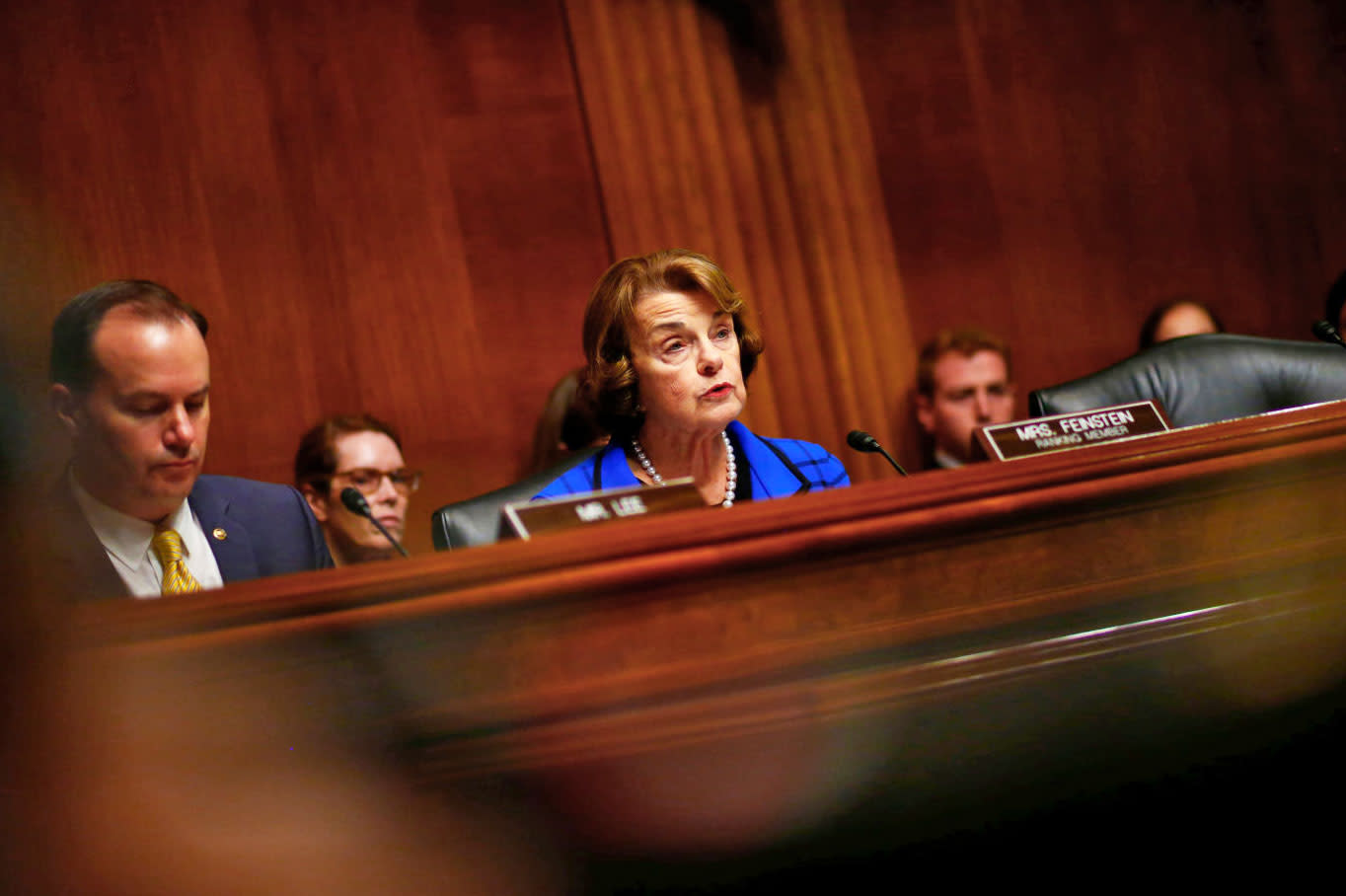 As Twitter and Facebook prepare to attend Senate hearings about Russian interference in the 2016 election, they're hit with yet more investigative queries. This time, the queries come from California Senator Dianne Feinstein, who is demanding both companies turn over reams of data about the Russian disinformation campaign.

The request specifically asks for information and copies of Russian-linked accounts, pages and ads that were aimed at the U.S. Even though Facebook has already turned over 3,000 of those ads to the government, apparently it did not reveal any of the "organic content" posted by the accounts. Feinstein has requested that content, as well as IP addresses and any potentially identifying information. She also would like copies of the correspondence that Facebook employees have had with these accounts.

Feinstein asked the same of Twitter. She even asked Twitter to turn over direct messages to and from WikiLeaks founder Julian Assange, who reportedly corresponded with Cambridge Analytica, a data firm that the Trump campaign used in 2016. She also wanted information about Guccifer, who was accused of hacking the DNC's email servers during the election.

Feinstein has given both companies a deadline of November 6th to comply with the request. This will be just five days after both companies have agreed to testify before the Senate Intelligence Committee regarding the Russian ads.

In this article: diannefeinstein, facebook, gear, internet, politics, russian, senate, twitter
All products recommended by Engadget are selected by our editorial team, independent of our parent company. Some of our stories include affiliate links. If you buy something through one of these links, we may earn an affiliate commission.