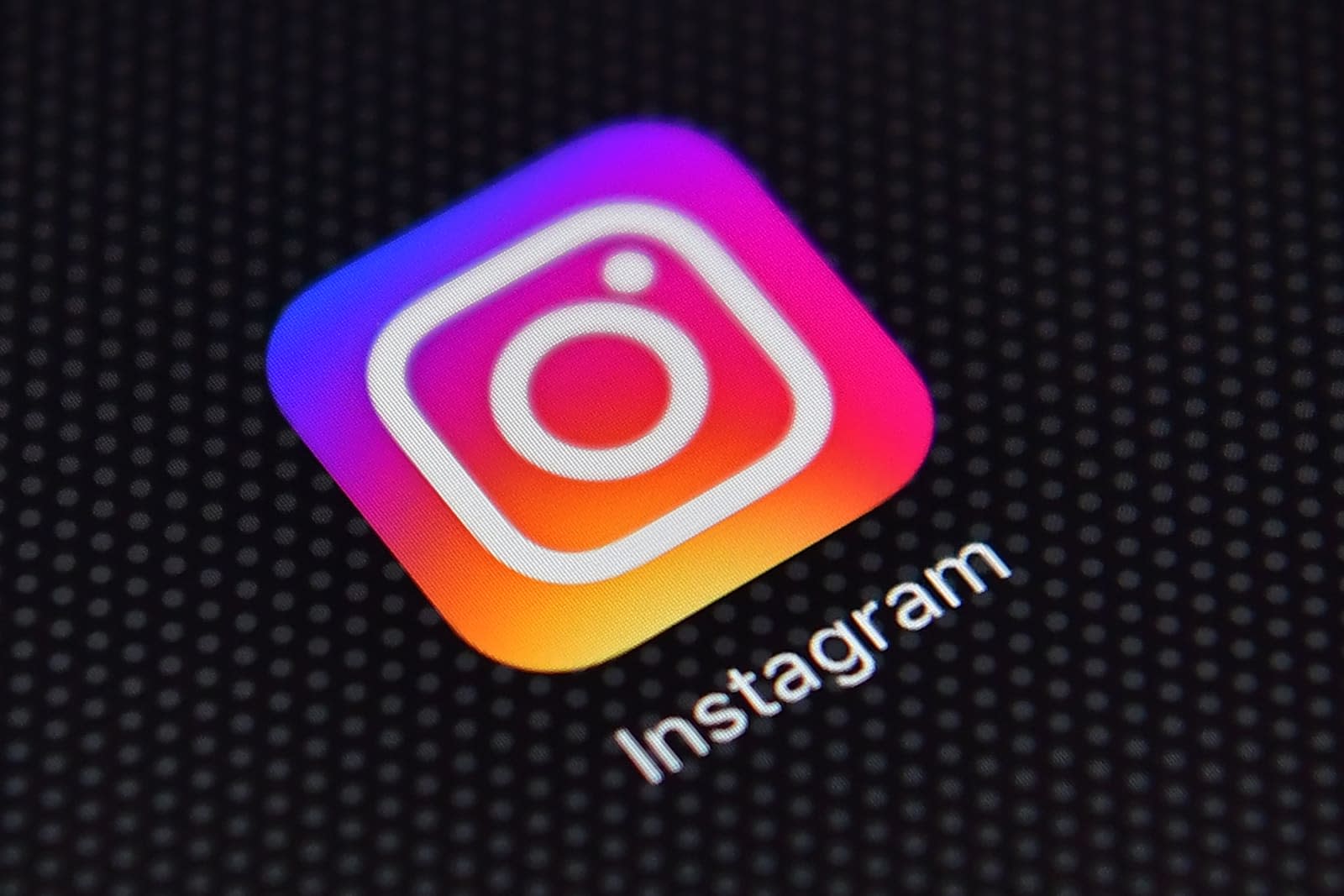 Instagram is currently testing a feature that would let users share others' posts in their Stories, TechCrunch reports. It's only being tested with a small number of Instagram users and there's no guarantee that it will see a full rollout, but since people tend to screenshot others' content and add it to their Stories anyway, this seems like a useful tool that Instagram users would take advantage of. Instagram told us, "We're always testing ways to make it easier to share any moment with friends on Instagram."

The feature only works with accounts that are public. So if your friend posts a cool pic of you and their account is private, you won't be able to share that post directly in your Story. However, those with public accounts may not want to have their posts shared this way either, and Instagram lets you shut it down if that's the case. Even if you aren't part of the test, you can head over to your settings and scroll down to the "Allow Resharing to Stories" section. Just toggle that off if you don't want it enabled.

Instagram has released a handful of new features lately. It launched text-only Stories earlier this month and began allowing users to follow hashtags in December. It also released the useful ability to archive your stories and keep in your profile those Stories that you want to stick around. In November, The Next Web reported that Instagram was testing a slew of new features, one of which being a native re-gram button. That function hasn't been released.

To see if you're one of the people with access to this feature, tap the share button on a public account's post. If you have it, you should see an "Add post to your story" option.

In this article: av, gear, instagram, mobile, sharing, stories
All products recommended by Engadget are selected by our editorial team, independent of our parent company. Some of our stories include affiliate links. If you buy something through one of these links, we may earn an affiliate commission.