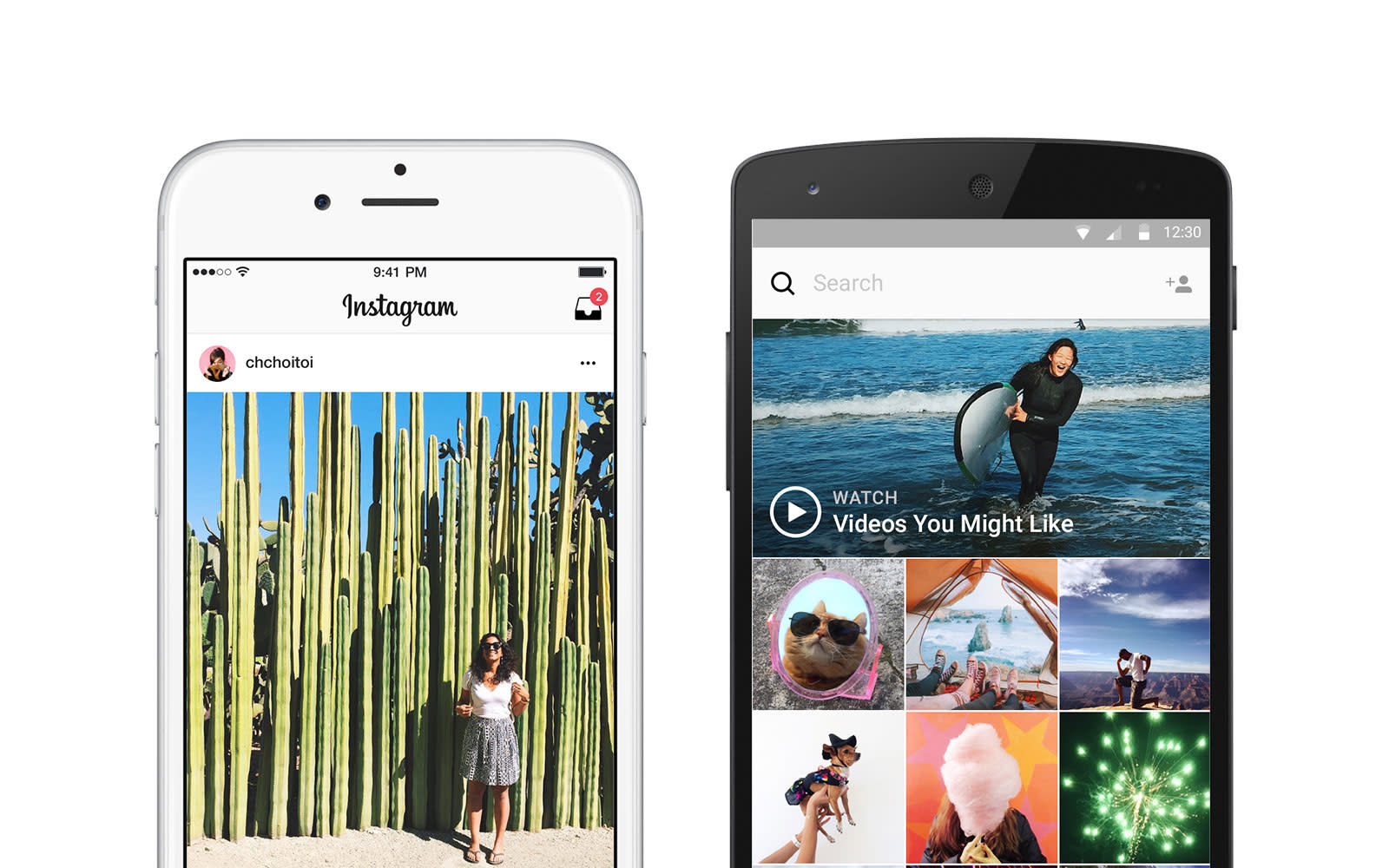 Less than 24 hours since we learned of Instagram's new text fonts for Stories, the Facebook-owned app has added another feature. But this one may not be to everyone's liking. Taking inspiration from its parent company's Messenger service (instead of Snapchat, for once), Instagram is rolling out an activity status in direct messages. With it, your pals on iOS and Android will be able to peep the last time you were online and using the app. The feature, which indicates when a person was active underneath their username, appeared with the latest version of Instagram, according to The Next Web.

For those turned off by it, you'll be glad to hear you can disable the feature via the settings menu. Alas that also means you won't be able to pry on the activity status of others either.

In this article: android, gear, instagram, ios, mobile, SocialMedia
All products recommended by Engadget are selected by our editorial team, independent of our parent company. Some of our stories include affiliate links. If you buy something through one of these links, we may earn an affiliate commission.