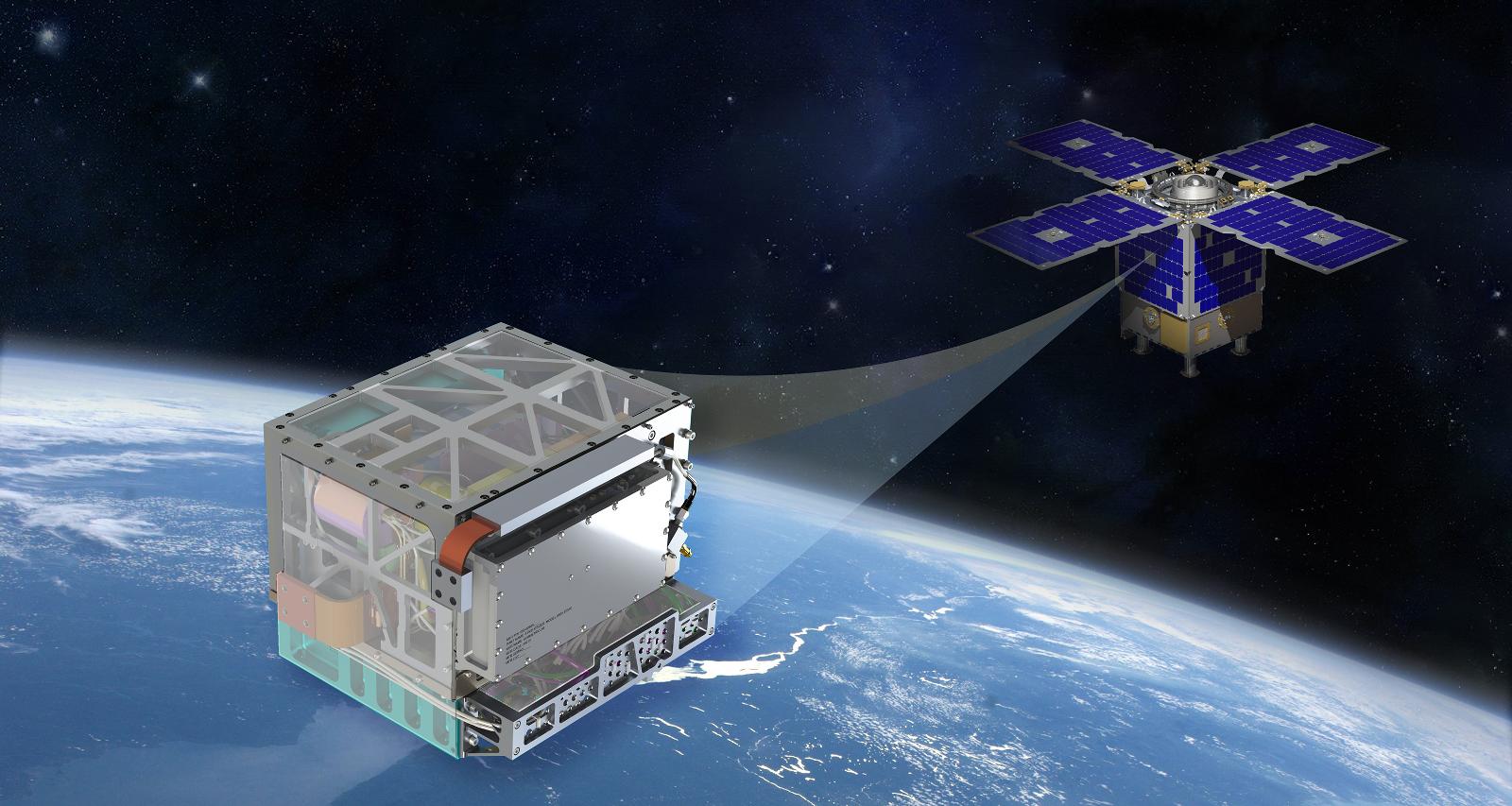 The Deep Space Atomic Clock (DSAC) is finally ready for testing, and NASA's JPL has begun preparing it for launch this year after working on it for two decades. Current space vehicles and observatories already use atomic clocks for navigation -- they are, after all, some of the most accurate timekeeping devices ever. However, the way they work isn't ideal for use in vessels going beyond Low-Earth Orbit.

See, the atomic clocks space agencies and companies use today need to be paired with ground-based antennas. The antenna sends signals to a spacecraft, and the vessel sends them back to Earth. Current clocks use the difference in time between sending and receiving a signal to calculate a space vehicle's location, path and velocity. It then relays commands to the spacecraft based on those calculations. While signals travel at the speed of light, that process can still take hours -- the farther the spacecraft is, the longer it has to wait for a signal. Deep Space Atomic Clock solves that issue by being onboard the spacecraft itself, which means it doesn't need to rely on two-way tracking.

It can use the signal sent from Earth to calculate for its host's position and velocity without having to toss that signal back. That means vehicles can move and change course more quickly than current ones can, and they can focus on completing mission objectives rather than spend time readjusting antennas. In addition, DSAC will allow ground-based antennas to keep track of multiple satellites in one area -- say the Martian orbit -- since they don't need to wait for vehicles to respond.

DSAC will launch this year attached to General Atomic's Orbital Test Bed spacecraft, which will blast off aboard the US Air Force Space Technology Program mission. It can head to space as a hosted payload, because it's about the size of a four-slice toaster, much smaller than current fridge-sized atomic clocks -- the agency could shrink it down even further for future missions. JPL's ultimate goal is achieving a .03 nanosecond accuracy, but it'll call the upcoming test a success if the prototype can maintain time accurately to within two nanoseconds.

In this article: atomicclock, deepspaceatomicclock, deepspacenavigation, NASA, space, tomorrow
All products recommended by Engadget are selected by our editorial team, independent of our parent company. Some of our stories include affiliate links. If you buy something through one of these links, we may earn an affiliate commission.