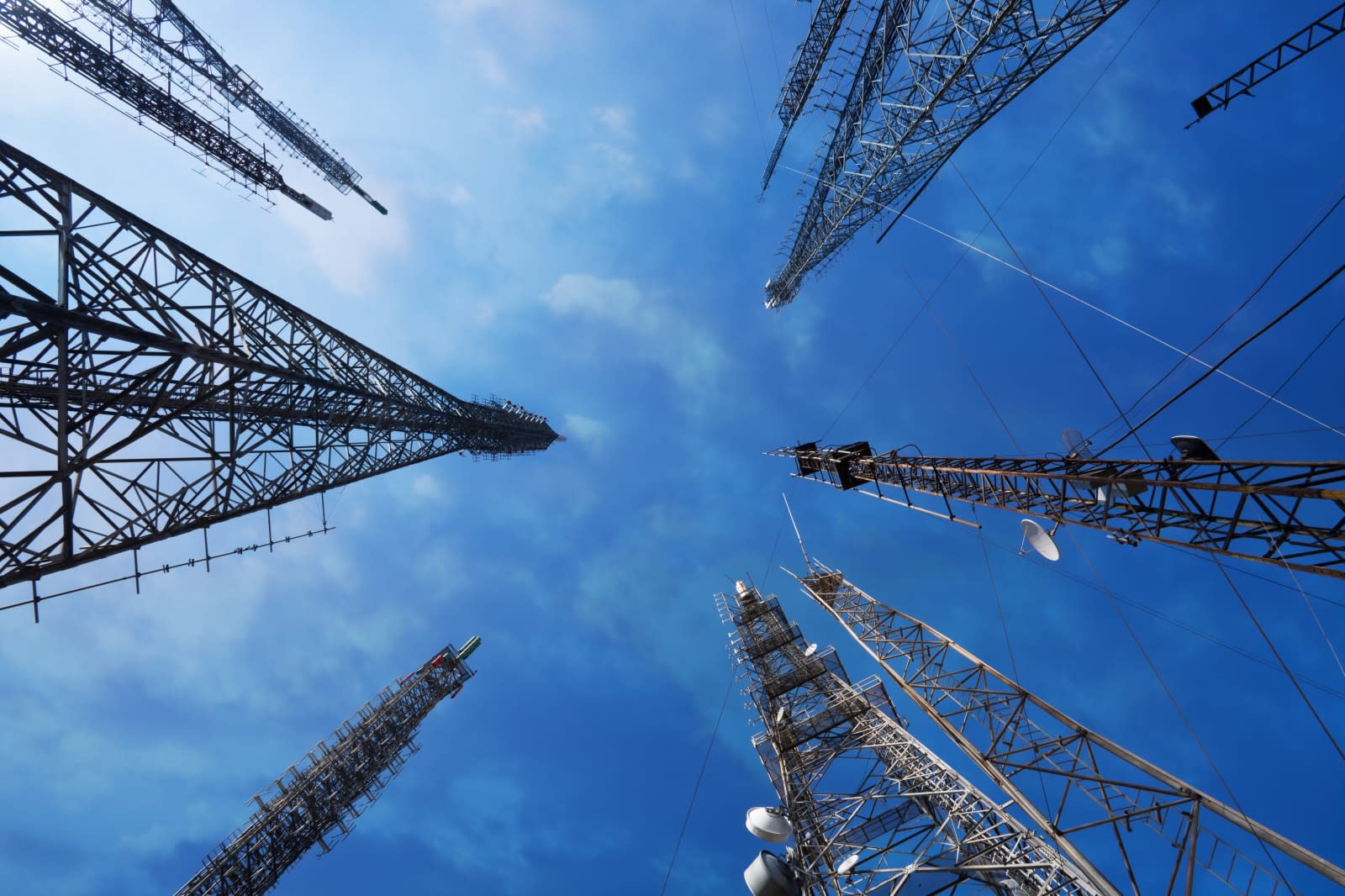 America's mobile infrastructure isn't good enough, at least according to former National Security Council officer Brigadier General Robert Spalding. Spalding's briefing document said the US was lagging behind China in wireless, and the solution was to build its own federal 5G network. The memo cost Spalding his job and sent parts of Washington DC into fits of apoplexy over the proposals. But this idea, deemed too radical to even discuss in the US, has actually been implemented in countries like Mexico, Rwanda and Australia.

Spalding was advocating for an Open Access Wireless Network (OAWN), a country-wide cellular network that uses all the spectrum allocated for a band. Imagine that, instead of auctioning the 4G spectrum off to businesses, a nation builds and runs the infrastructure itself. Carriers would then buy capacity on the network to sell on as their own service, much like MVNOs (like Boost, Cricket and Project Fi) do on major US networks today.

The only difference between the current situation in the US and an OAWN is that in the latter, service is near-universal, so coverage is no longer a major selling point. Since the whole spectrum is allocated to a single network, the overall speeds are significantly faster, which is better for consumers. Lower cost, faster speeds and better distribution means 5G may be able to connect rural areas that remain without any access. It's one of the reasons the OECD backs OAWNs as a way of increasing access and lowering prices to the internet.

Competition is essential to ensure prices remain low, making it harder for new companies to enter the mobile business. Infrastructure is sufficiently expensive that even a billion-dollar conglomerate like Google thought about, and then shied away from, competing with Verizon and AT&T. Mexico is a good example of what happens when a single entity has de-facto monopoly control over a country's telecommunications.

Carlos Slim's América Móvil is Mexico's principal communications provider through its subsidiaries, Telmex and Telcel. It controls up to 80 percent of the country's landline market and almost 70 percent of its mobile business. As far back as 2012, Mexico believed Telcel was too powerful, and sought ways to curb its dominance. Investopedia believes Móvil has blocked competitors by charging high fees to rivals looking to build businesses in Mexico. High prices and poor service have consequently become common gripes, and something had to give.

The Mexican government decided to establish its own OAWN in 2014, called Red Compartida ("Shared Network"). Altan Redes is building the network, which will cost around US$7 billion coming from a mix of public and private sources. Crucially, Altan is barred from launching its own wireless service, making it an impartial provider of capacity that it can sell on to others. Red Compartida is expected to begin on March 31st, 2018, covering just 30 percent of the population, but it's hoped that by 2023, that figure will reach 92 percent.

The aims of Red Compartida are best described by local paper Excelsior: "There will be no first- and second-class Mexicans," as "the infrastructure will guarantee the same quality for all." It remains to be seen, however, if the expenditure and effort that has gone into the project will bear fruit. The infrastructure will need to work as intended, and entry needs to be cheap enough that new companies are encouraged to enter the market. But, so far, things are looking good.

Mexico's attempt is the most notable, but it's not the only place, by any means, that has thought about such a project. Kenya, South Africa and Russia have all considered, or attempted, to build an OAWN, but each one has stalled. Rwanda is the only other successful case, and it partnered with South Korea's KT to build a country-wide 4G network that, by the start of 2018, covered 95 percent of the country. Given that only eight percent had access in 2014, that's quite an achievement, but it's hard at this early stage to determine if the effort has improved competition and lowered prices.

At this point in the life of OAWNs, it's hard to judge if they are objectively better than the market-based status quo in many countries. This is made all the harder by the vitriol produced by the incumbent telcos, who have a justifiable reason for these projects to fail. The GSMA, which represents global mobile carriers, has published several reports decrying the practice.

Critics of OAWNs will likely point to Australia, which began building an open-access broadband network in 2007. Back then, the country pledged the National Broadband Network would connect fiber to every home and push Australia to the top of the world speed rankings. But the Financial Times describes the reality where, as recently as September, adoption has been slow, speeds sub-par and prices high. A 2016 report found the service had reached only 350,000 premises, and only 260,000 of those could actually order it.

"The provision of universal, high-speed capacity," writes Tooran Alizadeh for The Conversation, "has been transformed into a patchwork of final speeds." The reasons for the NBN's ostensible failure have been down to the rollout, which was poorly implemented. Part of that was because, as Alizadeh alleges, the first sites chosen for connection were done so for political, rather than technical reasons.

Australia's case may serve as a warning to other nations looking to adopt open-access networks, but that may be a mistake.There are obvious benefits such a system provides, argues Professors Peter Cramton (University of Maryland) and Linda Doyle (Trinity College Dublin). They describe the current US model as "an oligopoly where the regulator has a constant fight to maintain competition and promote innovation."

Cramton and Doyle explain that, in many countries, "two or three carriers [...] dominate the wireless market due to the enormous economies of scale in network infrastructure." "Entry is nearly impossible," they add, unless they had tens of billions to buy spectrum and build infrastructure to match incumbents. "The trick is to create an open-access market that allows anyone with a good idea to gain access to mobile communications at competitive rates."

In this article: 5G, australia, gear, hands-on, internet, Mexico, mobile, OAWN, OpenAccessWirelessNetwork, politics, RedCompartida, Trump, Wholesale
All products recommended by Engadget are selected by our editorial team, independent of our parent company. Some of our stories include affiliate links. If you buy something through one of these links, we may earn an affiliate commission.