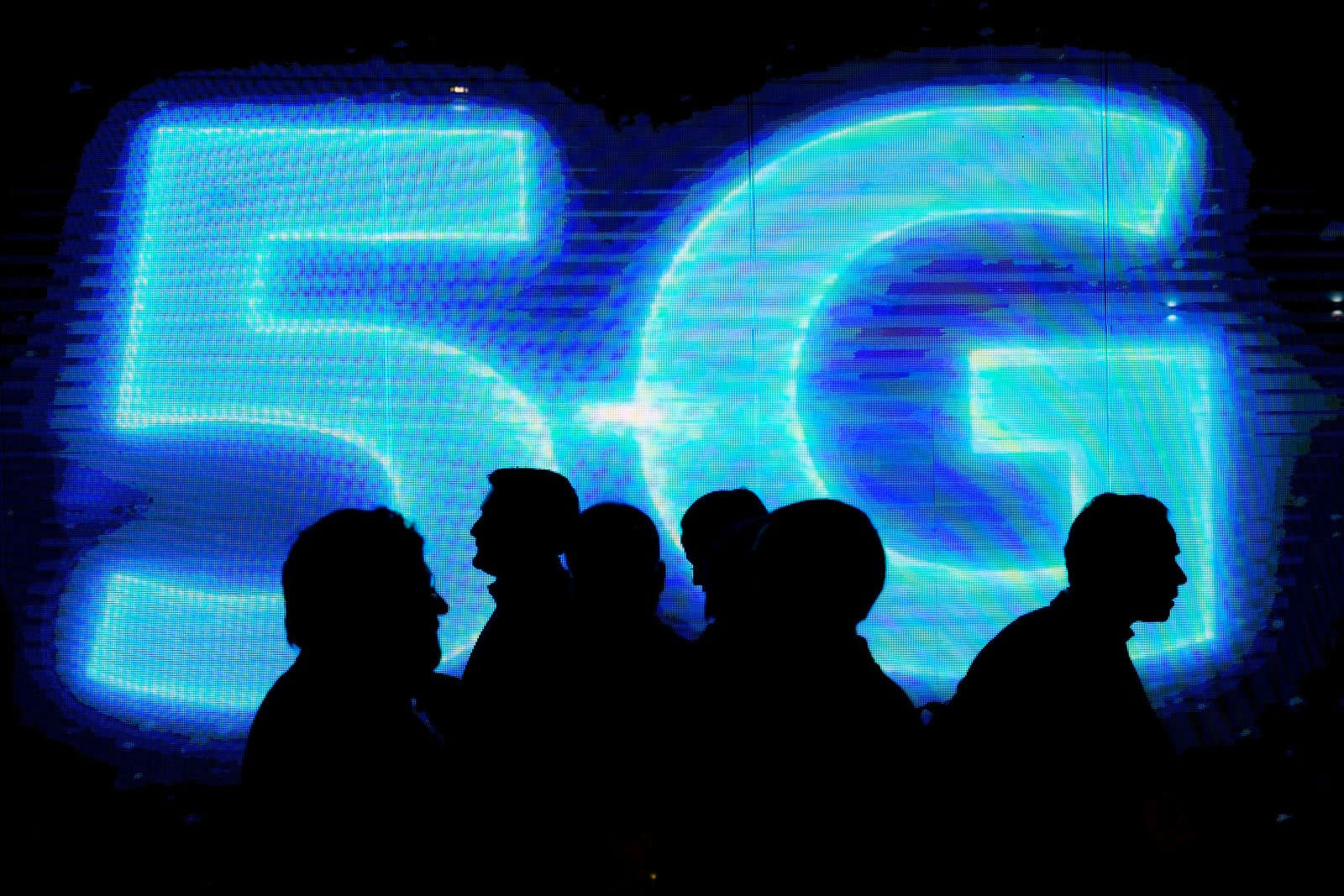 That scrapped proposal for a goverment-run 5G network is triggering a political fallout. A senior official has confirmed to the Washington Post that the author of the memo pushing for the 5G network, Brigadier General Robert Spalding, has left his position as the National Security Council's senior director for strategic planning and returned to the Air Force. He wasn't fired, the insider claimed, and this wasn't prompted by the leak -- rather, the Council decided against renewing his position in part because his push for government 5G had "gone beyond his role."

Brig. Gen. Spalding's last day in the White House was January 31st, or 3 days after the memo surfaced at Axios. He wasn't officially punished, according to the tipster, so he's free to take whatever job he's qualified to handle.

The general isn't known to be responsible for the leak, but that apparently didn't matter. Reportedly, officials had already been worried that he was "too aggressive" in promoting the idea, distributing it widely and effectively circumventing the deliberative process. Supposedly, some officials indirectly blame him for the leak because of that circulation.

This is water under the bridge when the White House has shelved the idea, and the FCC's chairman has rejected the concept. You could argue that it was a bad idea from the outset, for that matter -- private carriers already have a head start and would likely sue the FCC to either block the plan or insist on playing a part. Even so, the departure sends a strong signal to anyone who would bring up a similar plan in the future.

In this article: 5g, airforce, gear, internet, mobile, nationalsecuritycouncil, politics, robertspalding, usaf, usairforce, whitehouse, wireless
All products recommended by Engadget are selected by our editorial team, independent of our parent company. Some of our stories include affiliate links. If you buy something through one of these links, we may earn an affiliate commission.