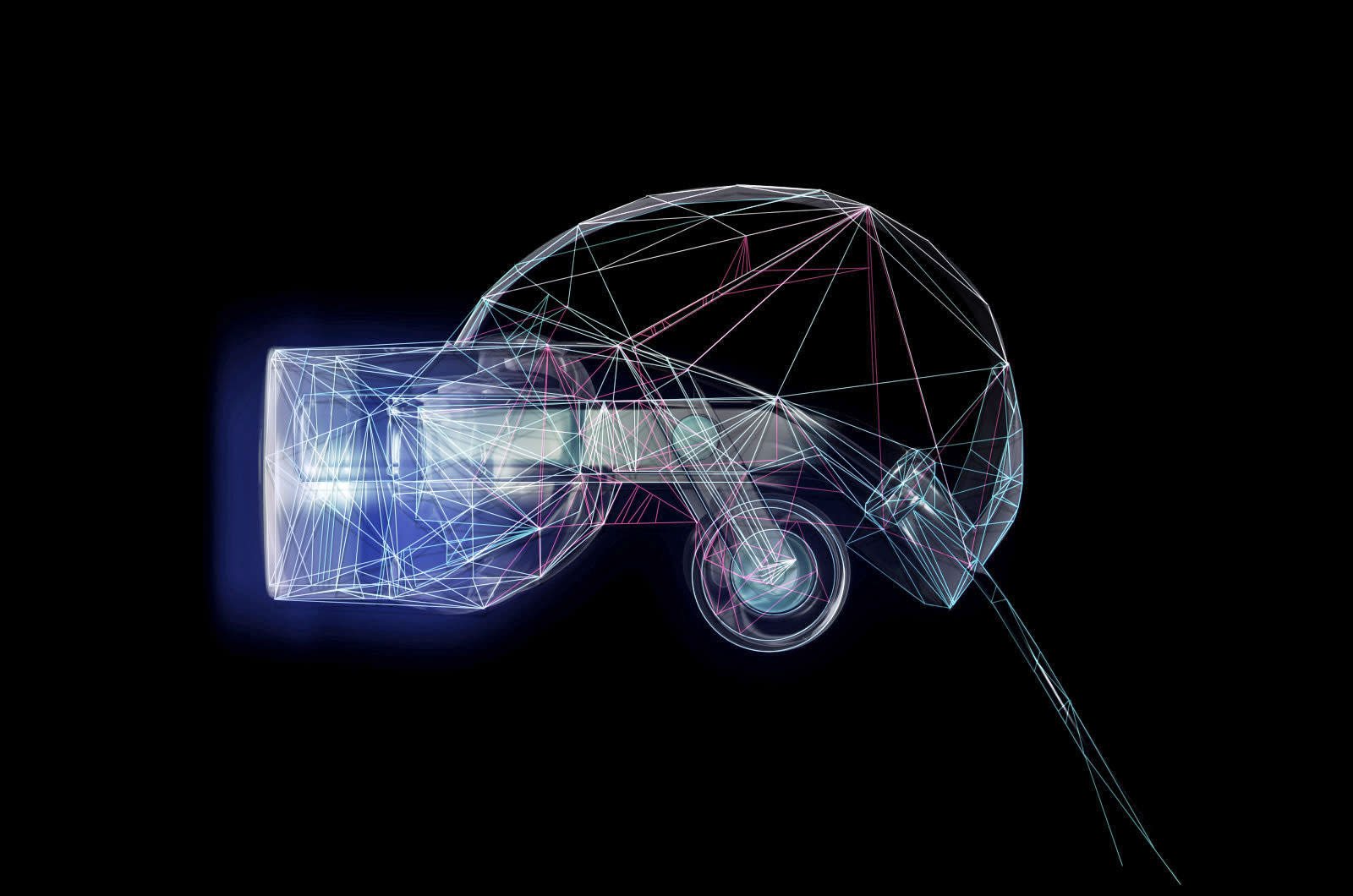 VR hasn't yet become the shot in the arm the entertainment industry was hoping it would be, and so things have to change. Viacom has decided to close down Viacom Next, its emergent technology group which produced VR content like The Melody of Dust and Are Aligned. Variety reports that some staffers will lose their jobs, while others will be given the chance to transfer to other parts of the media conglomerate.

The company issued a statement saying that it remains "deeply committed" to building new technologies through augmented and virtual reality. Viacom Next started out exploring esoteric art projects in VR, and worked with the NYC Media Lab to explore the relationship between music and virtual reality. It also developed a slew of in-house projects with the wider Viacom family, including the Transformers ARKit title Cade's Junkyard, a MTV Tilt Brush art show at the White House and 360-video to promote the movie Arrival.

In this article: av, entertainment, gear, Viacom, ViacomNext, wearables
All products recommended by Engadget are selected by our editorial team, independent of our parent company. Some of our stories include affiliate links. If you buy something through one of these links, we may earn an affiliate commission.