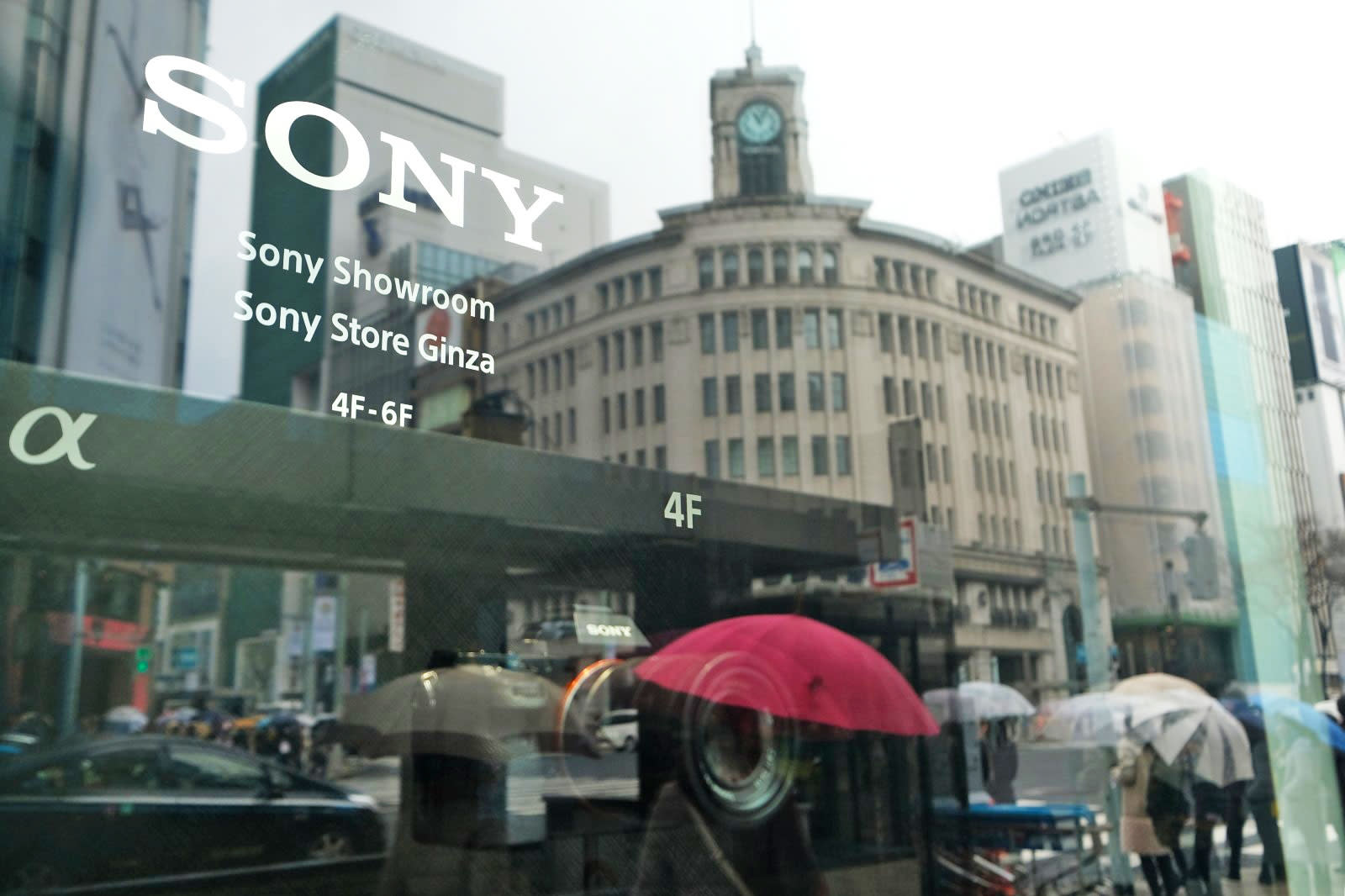 Sony definitely isn't the first name you think of when you're looking for a ride, but that might change soon in its native Japan. Nikkei has learned that the tech heavyweight is leading an alliance of taxi companies (Checker Cab, Daiwa Motor Transportation, Green Cab, Hinomaru Kotsu and Kokusai Motorcars) in the creation of an AI-powered hailing platform. The algorithmic system would dispatch taxis more effectively by studying a host of conditions like traffic, weather and events. It might send a horde of drivers near the end of a concert, for instance.

There's no word on when this would be ready, or whether Sony hopes to offer the service outside of Japan.

It may seem odd for Sony to chase after cabs when ridesharing services like Uber are quickly taking hold, but it doesn't have much choice. Japan has a ban on using private cars for ride hailing services, which largely kills the ridesharing business model. This gives Sony a toehold in the transportation world without having to limit use to other countries, which could be helpful if and when self-driving cars become the norm.

As it is, there's plenty of competitive pressure. Toyota just poured about $70 million into the app creator JapanTaxi, and it's working on its own AI-centered taxi system. If Sony doesn't get in early, it risks missing out on what could be a hot market.

In this article: ai, artificialintelligence, checkercab, daiwa, gear, japan, ridehailing, sony, taxi, transportation
All products recommended by Engadget are selected by our editorial team, independent of our parent company. Some of our stories include affiliate links. If you buy something through one of these links, we may earn an affiliate commission.