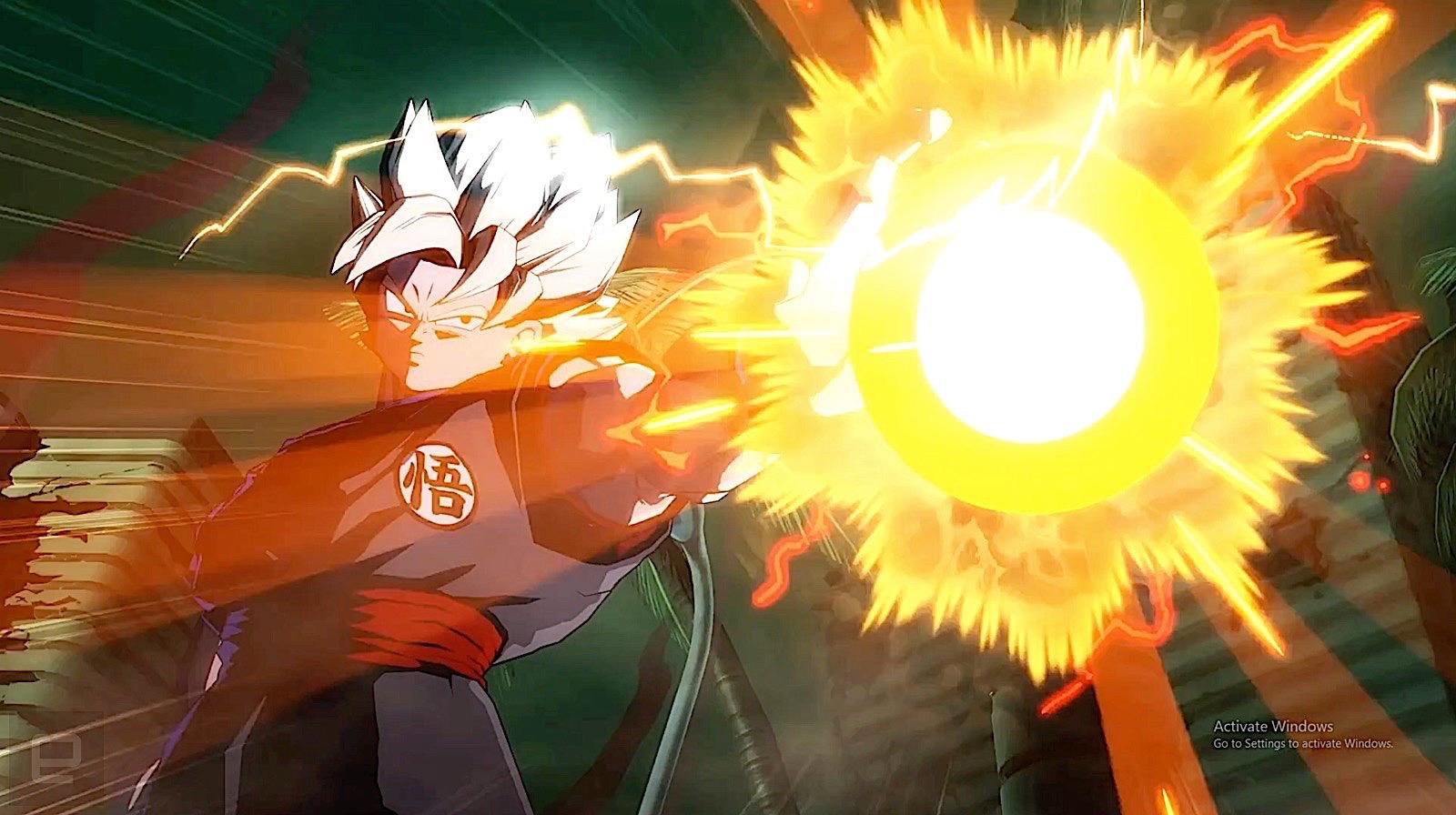 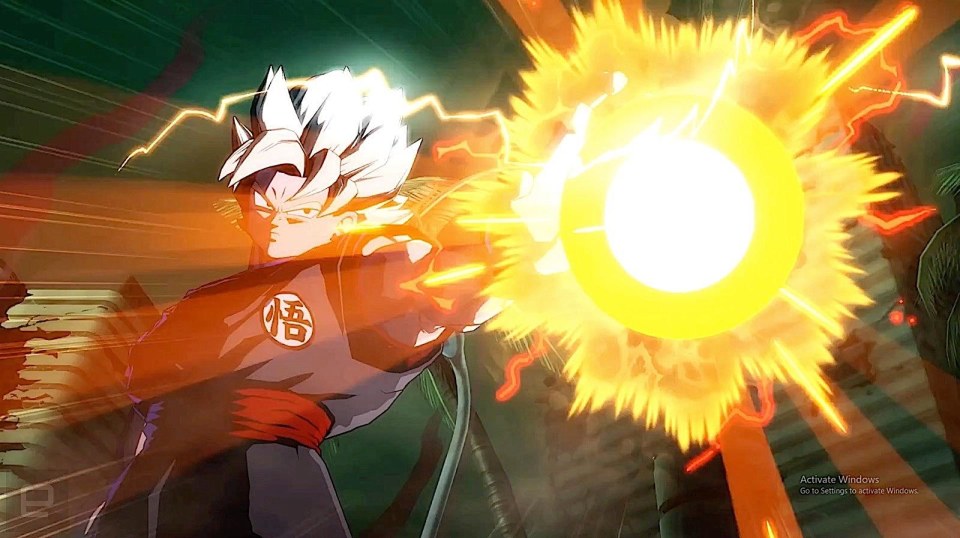 In the early days of computing, local storage and processing weren't actually a thing. Instead, your individual computer acted as a terminal, pulling data from a central processing server. Well, the French startup Blade likes it that way and has released a similar system but with a 21st-century twist. Its cloud-computing system, dubbed Shadow, can impart the performance of a $2,000 high-end gaming rig onto any internet-connected device with a screen. And now the company is bringing Shadow to California.

The Shadow system has found widespread adoption throughout France and made its US debut at CES last month. The idea is relatively simple: Instead of having to buy, maintain and upgrade your own hardware, you pay Blade a monthly subscription to use theirs. It's a concept similar to what NVIDIA did with its GeForce NOW cloud service, Parsec or HP's Omen PCs, save for the fact that those three are dedicated to gaming while Shadow enables users to run everything from Steam to Photoshop to a host of other business-related applications.

The company has partnered with Microsoft, NVIDIA, AMD and Equinix to create a remote Windows 10 PC that you can access over the internet. At the remote server farm, each of these systems boasts a dedicated NVIDIA graphics card capable of handling 1080p at 144Hz or 4K at 60Hz. For processing, the system relies on eight dedicated threads on an Intel Xeon processor (the equivalent of an Intel Core i7) as well as offering 12GB of RAM and 256GB of storage.

Therefore, it doesn't matter what hardware you're using to access the service. Shadow can run on Macs, Chromebooks, Windows PCs, Android, iOS, and a variety of smart TV platforms. However, this does lead to a paradox. Sure, Shadow can deliver 4K quality video streams over the internet, but if you're trying to watch it on an old 720p monitor, you're going to be watching that stream in 720p.

Luckily, that doesn't seem to apply to the rest of the capabilities. Because the Shadow system is, in essence, a remote desktop, it doesn't matter how old, underpowered or decrepit the device is you're running it on, just how good the screen is. In fact, at CES, Blade managed to run the Shadow service on Razer's new phone, running full PC games (e.g., Battlefront II) on the device at 2K resolution and 120 Hz.

What's also cool is that you're able to switch between operating systems on the fly. Say you're virtualizing the Shadow's Windows 10 desktop on your Mac. Because the Windows 10 OS is running remotely (only using the Mac's video driver to decode signal), it doesn't take up any of the Mac's other local resources. There is no slowdown in the macOS due to the Windows 10 desktop (and vice versa) and you can toggle between them instantly. And if you don't want to deal with your own hardware at all but still have a solid monitor, the company also offers a standalone Shadow device (think: a Roku-like box that streams computing capability instead of video), which can be hooked up to said monitor. Then all you need is a keyboard, a mouse, and a Steam account.

And a baller internet connection. That's the other drawback of this system. In order to work, the Shadow needs a steady 15Mbps connection, preferably via ethernet. So if you're like me and are hamstrung by slow internet speeds in your apartment complex, you simply can't use this service. The company is working on expanding its capability to serve slower internet connections, but at this time does insist that you be running at 15 Mbps or higher. Unfortunately, the Shadow system does not support multimonitor displays either, nor can it handle VR applications.

Then there's the price. Shadow will cost you $35 a month with a yearlong contract, $40 a month with a three-month commitment or $50 to use it for a month with no strings attached. That's a pretty hefty fee for the ability to remotely rent someone else's computer.

Still, if the idea of ditching your PC for the cloud sounds like a win to you, it's a service worth checking out. I was afforded early access to the service as part of my demo and used it to play a few rounds of Dragon Ball FighterZ on my MacBook Pro using a Bluetooth Xbox controller. I was blown away by both the visual quality (see gallery above) and the control's responsiveness. It's like I was playing it on my PS4 -- crisp clean graphics, with zero lag, jittering or stuttering.

But big whoop, right? The 2018 MBP is a pretty beefy laptop anyway, what with its Retina display. So I loaded the Shadow service on my older Nexus 6P and launched the game again. The results were the same (see below): crisp graphics, smooth animations and zero lag. It honestly looked better than the last few episodes of Dragon Ball Super I've streamed from Crunchyroll.

Shadow launches February 21st in California and will expand throughout the continental US by summer of 2018 as the company completes construction on seven server farms throughout the nation.

In this article: Android, BladeGroup, CloudComputing, gaming, gear, hands-on, internet, iOS, Mac, PC, personal computing, personalcomputing, Shadow, Virtualization, Windows10
All products recommended by Engadget are selected by our editorial team, independent of our parent company. Some of our stories include affiliate links. If you buy something through one of these links, we may earn an affiliate commission.