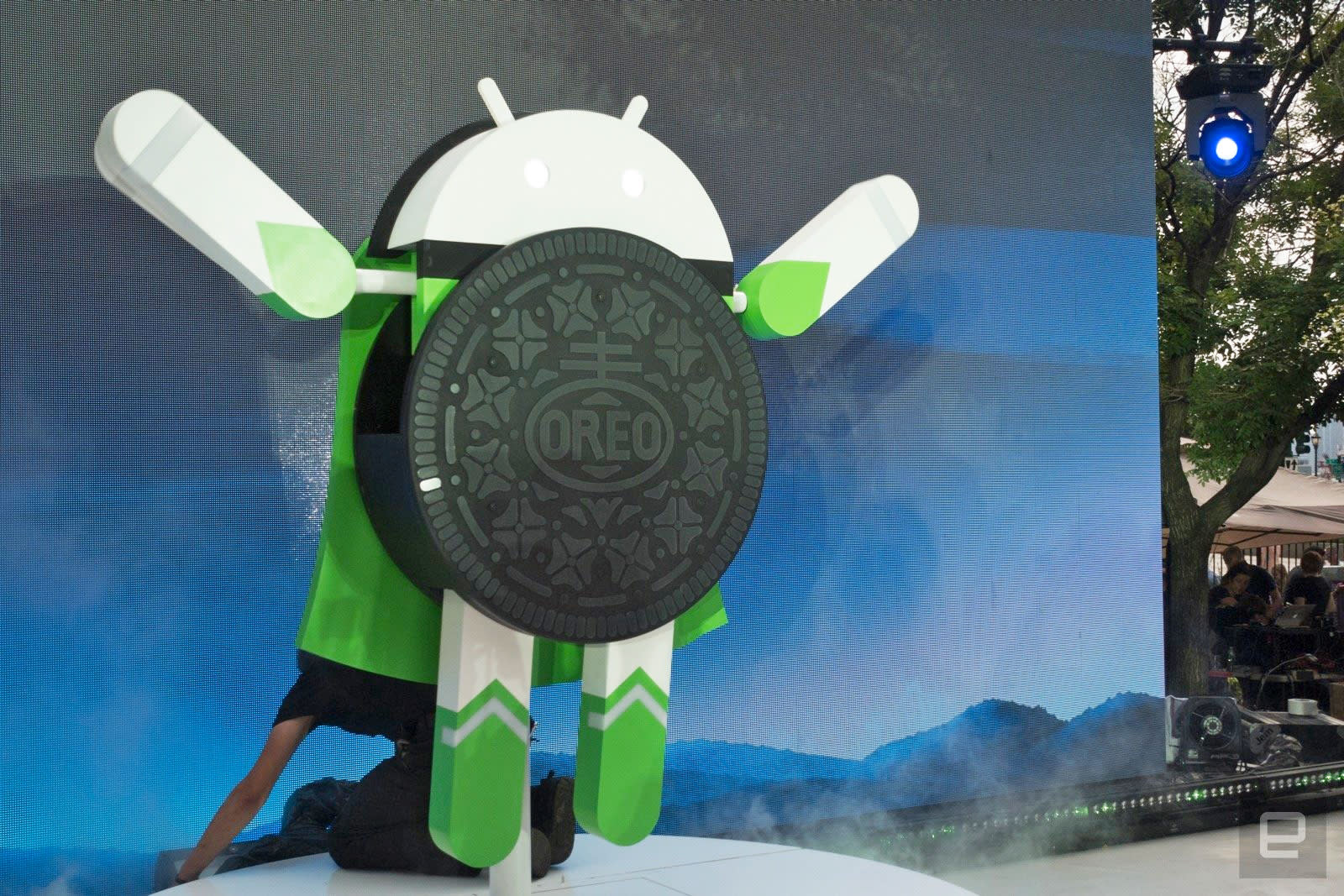 No need to sign up for LastPass beta anymore if Android Oreo has already made it to your device. The password manager has started rolling out autofill to the stable app for Google's latest mobile platform, according to the company's director of engineering, Anatoly Ivasyuk. If you've already been testing for LastPass, though, take note that you won't be able to uninstall the beta version of the app yet.

The service is slowly rolling the feature out to the public channel to be able to catch any early issues that may arise before they make it to most users' devices. Ivasyuk added that the company hopes to eventually be able to use the normal beta channel to test new features, so you wouldn't have to install a separate app. For now, you'll just have to wait for the feature to make it to the stable version of the manager on your device. That is, unless you're still waiting for Oreo itself to hit your phone.

In this article: android, androidoreo, gear, lastpass, mobile, password, passwordmanager, security
All products recommended by Engadget are selected by our editorial team, independent of our parent company. Some of our stories include affiliate links. If you buy something through one of these links, we may earn an affiliate commission.