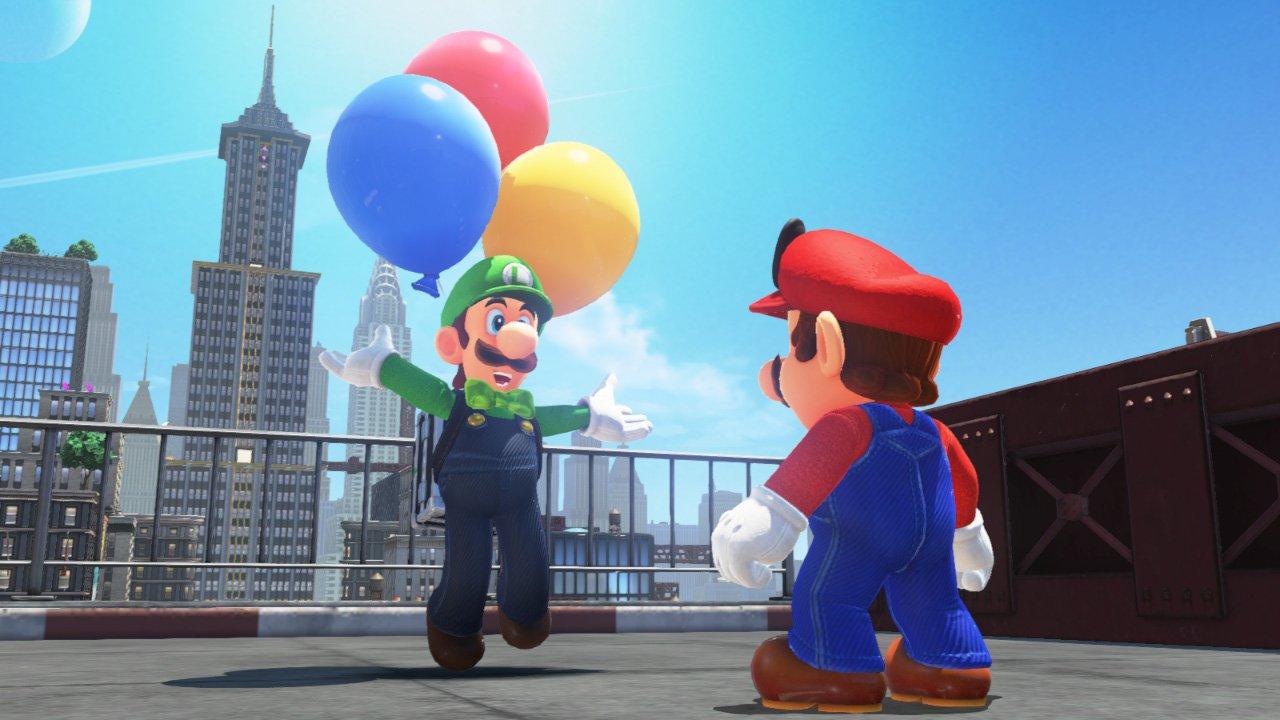 If you're looking to squeeze a little more out of Super Mario Odyssey, then Nintendo's got something that'll brighten your day. The company has released a small update to the Switch title, named Balloon World, that includes a new mini-game, plus additional outfits and camera filters. All you need to do to access it is finish the main story, and then search for Luigi in each kingdom and strike up a conversation.

In "Hide It" mode, players are tasked with hiding a balloon under time pressure, while "Find It" asks you to, uh, do the opposite. The update also brings new clothes for Mario, including Musician and Knight Armor, again available after you've completed the main story. Rounding out the update is a new pair of filters that you can use in Snapshot mode: Coin and Neon.

The update was initially announced during Nintendo Direct way back in January. This may not be the end of Nintendo's largesse, however, as the company suggests that more new outfits will be added in the future, so perhaps we can hope that even more is coming as well.

In this article: av, BalloonWorld, gaming, LuigisBalloonWorld, nintendo, SuperMarioOdyssey, Switch
All products recommended by Engadget are selected by our editorial team, independent of our parent company. Some of our stories include affiliate links. If you buy something through one of these links, we may earn an affiliate commission.