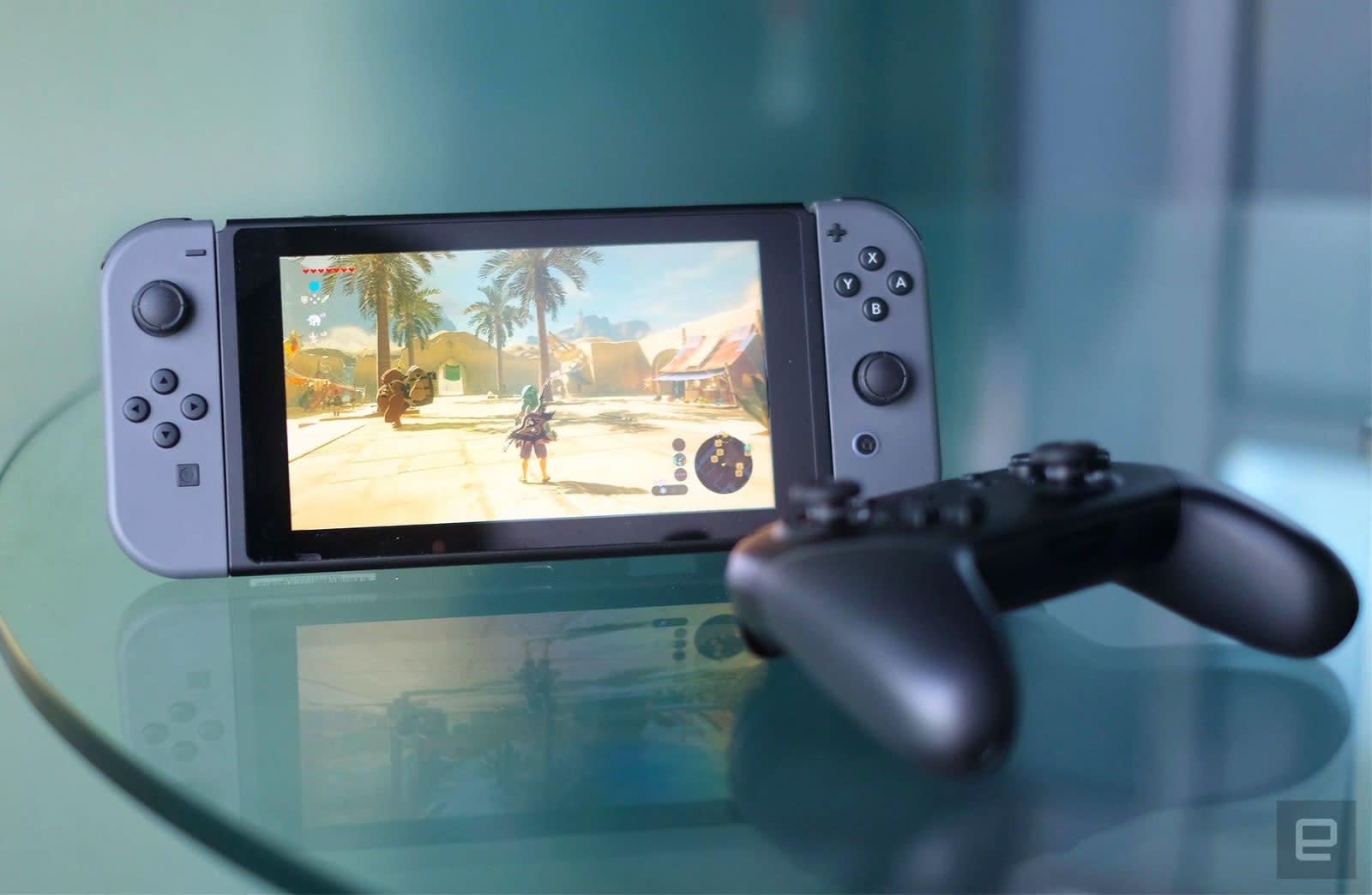 You no longer have to head to a reseller's site or post a social media diatribe to let others know what you think about a Switch game. Nintendo has updated its website to enable customer reviews on Switch games' product pages -- so long as you sign into your Nintendo Account, you can tell would-be buyers whether or not a title is worth their time. They're not just the usual star ratings and comments, either. Similar to Steam, you can tag your review with qualities that describe a title (such as "kid appropriate" or "challenging") to help people find titles with similar traits. You can even summarize your overall experience with games, whether you're a "core gamer" (read: you play games often) or a parent gauging your child's reaction.

The reviews aren't consistently available yet, but they're listed for at least some first- and third-party releases. We've spotted them on Super Mario Odyssey, Legend of Zelda: Breath of the Wild, Bayonetta 2 and Xenoblade Chronicles 2, among others.

Nintendo has offered game recommendations for Wii games in the past, but this appears to kick things up a notch. They won't always be helpful -- people tend to leave product reviews when they're either ecstatic or furious, so you probably won't see many nuanced, moderate takes. Nonetheless, it's nice to have an official user review option, whether you're determined to share your thoughts or just want an alternative to store pages and professional reviews.

In this article: av, gadgetry, gadgets, games, gaming, internet, nintendo, switch, videogames
All products recommended by Engadget are selected by our editorial team, independent of our parent company. Some of our stories include affiliate links. If you buy something through one of these links, we may earn an affiliate commission.