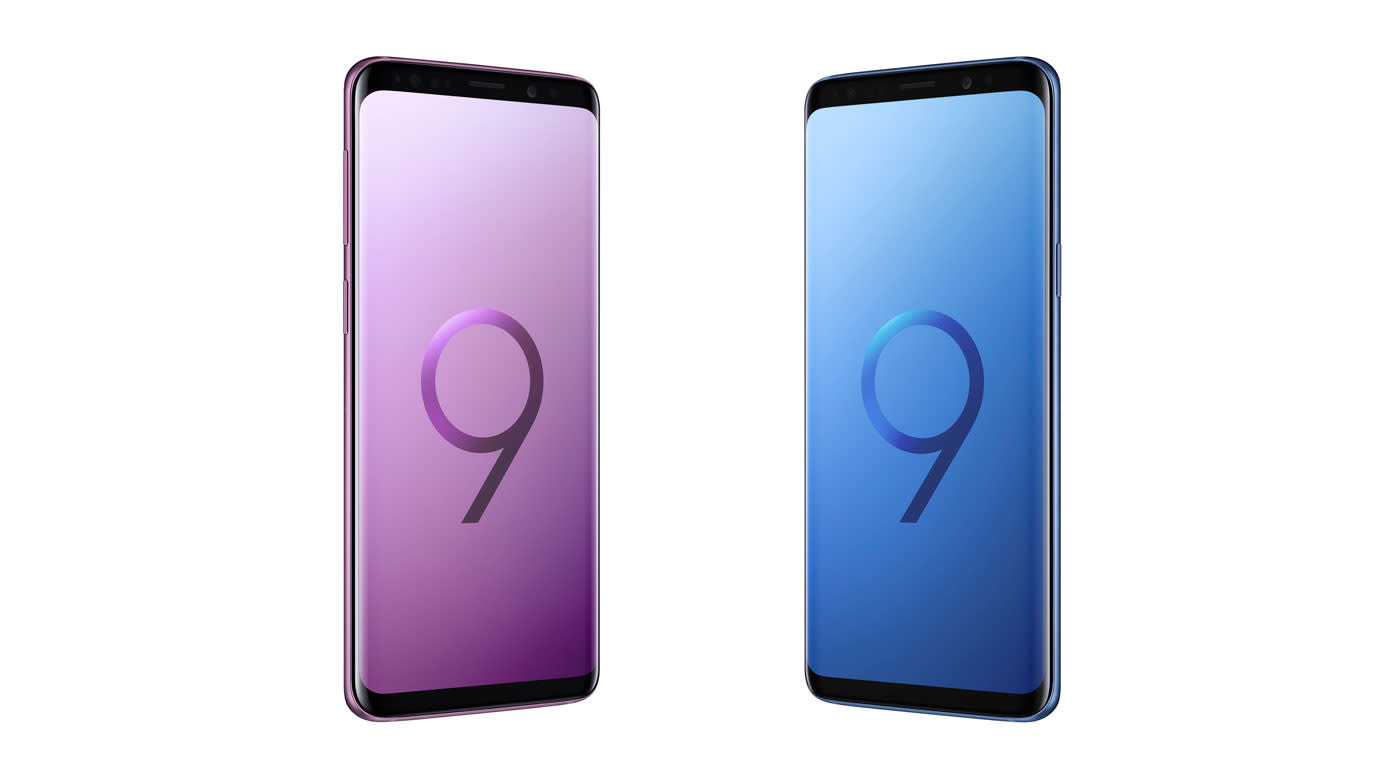 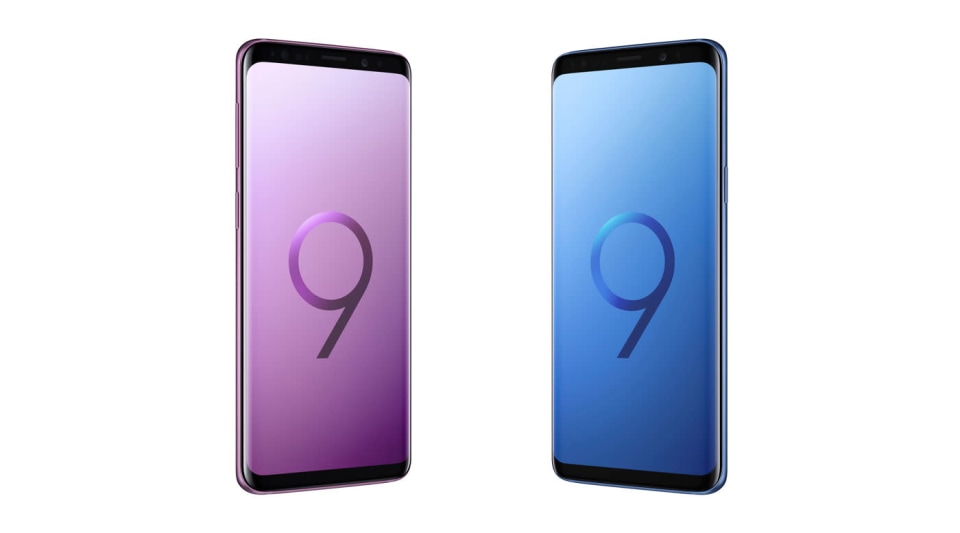 On the outside the Galaxy S9 looks pretty familiar: not only does it maintain the same basic shape as the S8, but it's kept the screen and battery size of its predecessor as well. In fact, other high-end phones like the Pixel 2 and iPhone 8 have also stuck with familiar design language, which means that you have to look at the specs to see what's been revised or refined. This year it's mostly about the S9's cameras, with the rear-facing one boasting a dual aperture and the software adding a slew of new features for better pictures and videos. But what other changes should you look at, and how do they compare to what's already on the market? We've stacked up the Galaxy S9 versus its closest competitors so you can get a better idea which one you might want to pick up this spring -- though we also advise checking out our full review of the S9 when it drops next month.

Follow all the latest news from MWC 2018 right here.

In this article: cellphone, comparison, galaxys9, gear, iphone8, mobile, mwc, mwc2018, phone, pixel2, samsung, thebuyersguide, vsthecompetition
All products recommended by Engadget are selected by our editorial team, independent of our parent company. Some of our stories include affiliate links. If you buy something through one of these links, we may earn an affiliate commission.