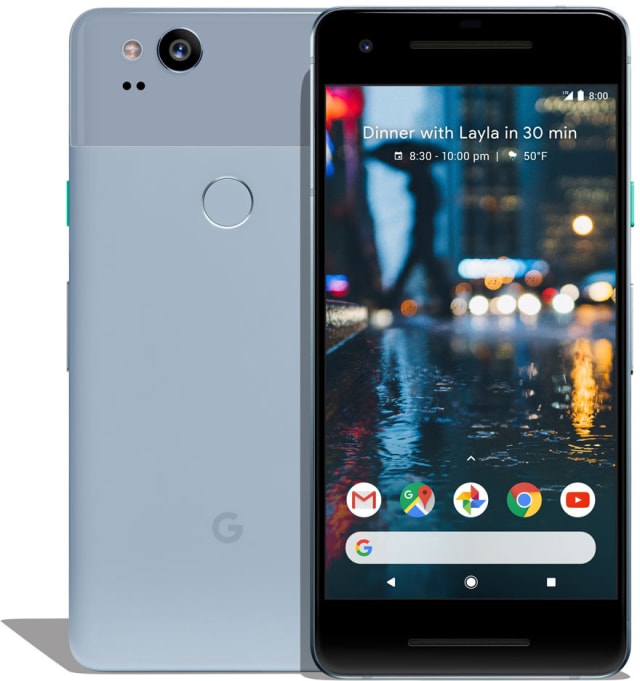 Rather than build two identical Pixels this year, Google decided to make its new small smartphone a little more conservative. Make no mistake: the Pixel 2 is still an incredibly fast phone, and a clean build of Android 8.0 Oreo combined with Google's intelligent features make the device incredibly capable. And its camera? Just fantastic. Because of its more traditional design and smaller battery, though, the Pixel 2 doesn't make as strong an impression as the Pixel XL. Still, if you're looking for a first-rate Android phone that won't make your hands cramp, you'd do well to start your search here. 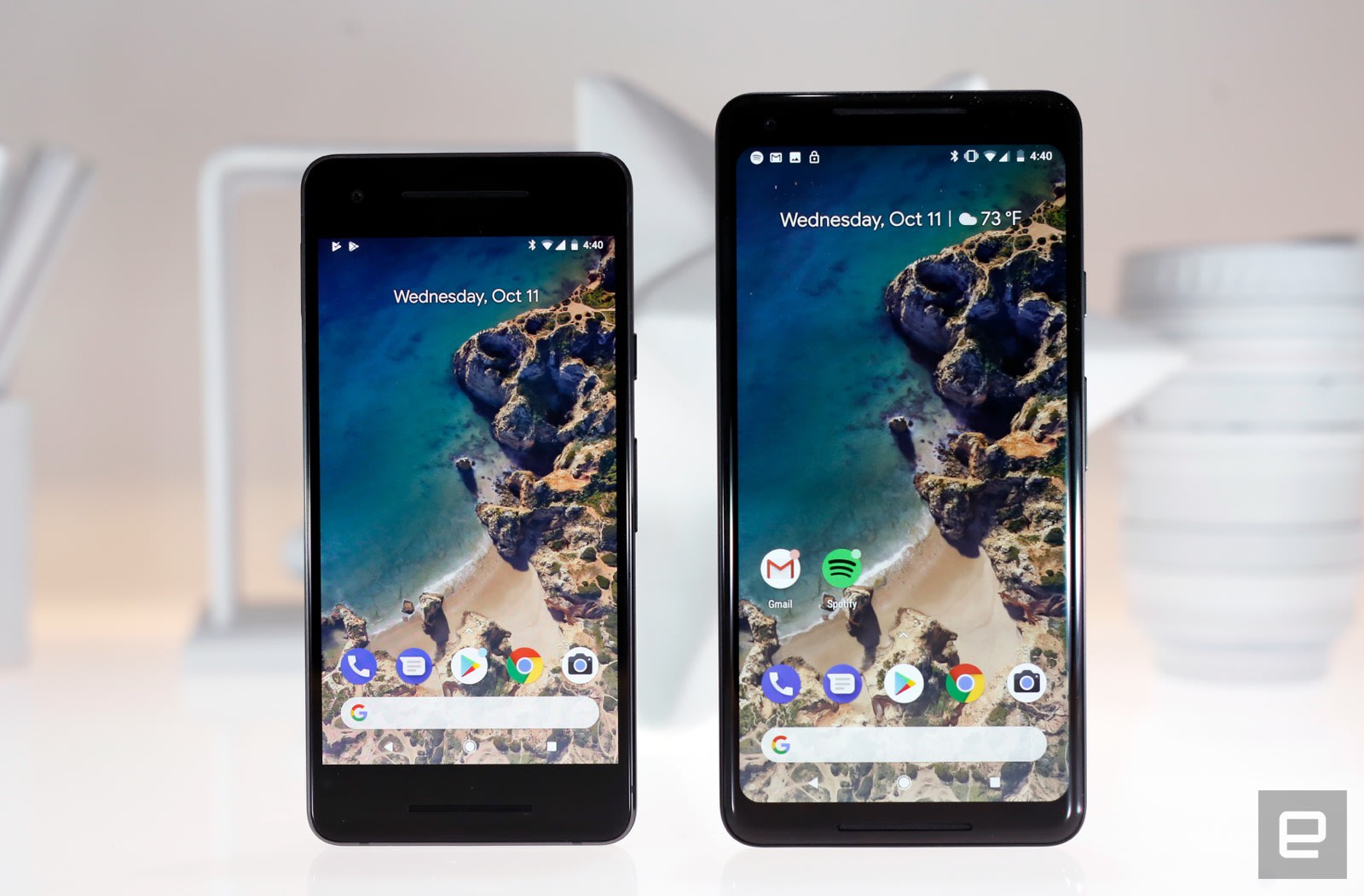 Pixel 2 and 2 XL review: Google's best phones get even better
In this case, the second time's the charm.