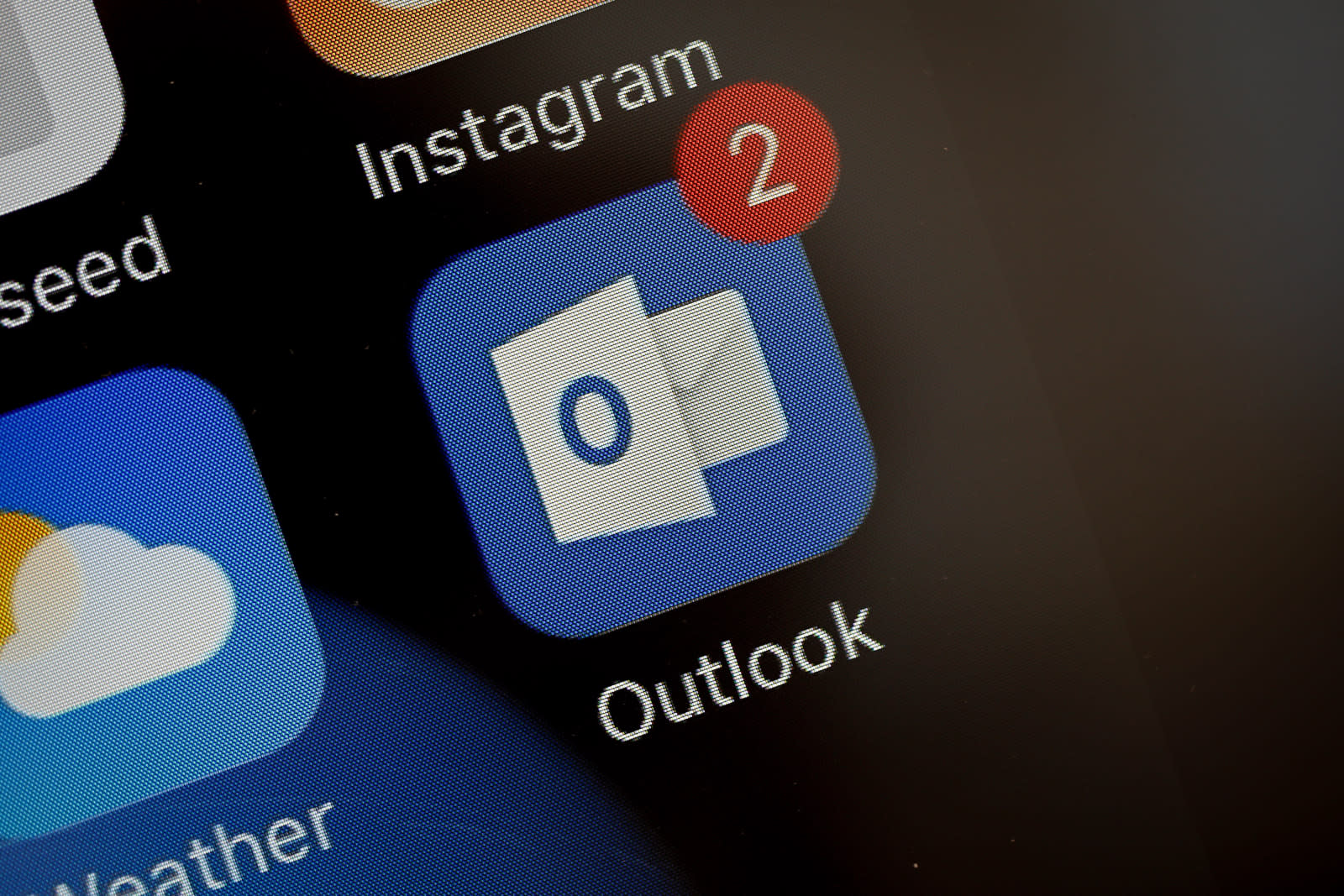 Microsoft is reportedly testing an integration of Cortana and Outlook mobile. Sources told The Verge that the company is working on a version of Outlook for iOS and Android that has Cortana built right in and would allow users to ask Microsoft's virtual assistant to read and reply to emails for them. With such an integration, you could, for example, ask Cortana to read you your emails or ask her to just read messages from specific people -- all of which would be very useful for people on the go.

Cortana has been becoming more useful when it comes to emails. Last year, Microsoft introduced the ability for Cortana to scan your emails and remind you to do certain tasks and it also demonstrated a feature that would allow the assistant to sort and summarize your emails. Cortana can also now connect to Gmail accounts.

The Verge reports that the integration is currently being tested internally. If Microsoft decides to go forward with it, the feature would then go through beta testing prior to a public release.

In this article: android, cortana, email, gear, ios, microsoft, mobile, outlook, VirtualAssistant
All products recommended by Engadget are selected by our editorial team, independent of our parent company. Some of our stories include affiliate links. If you buy something through one of these links, we may earn an affiliate commission.