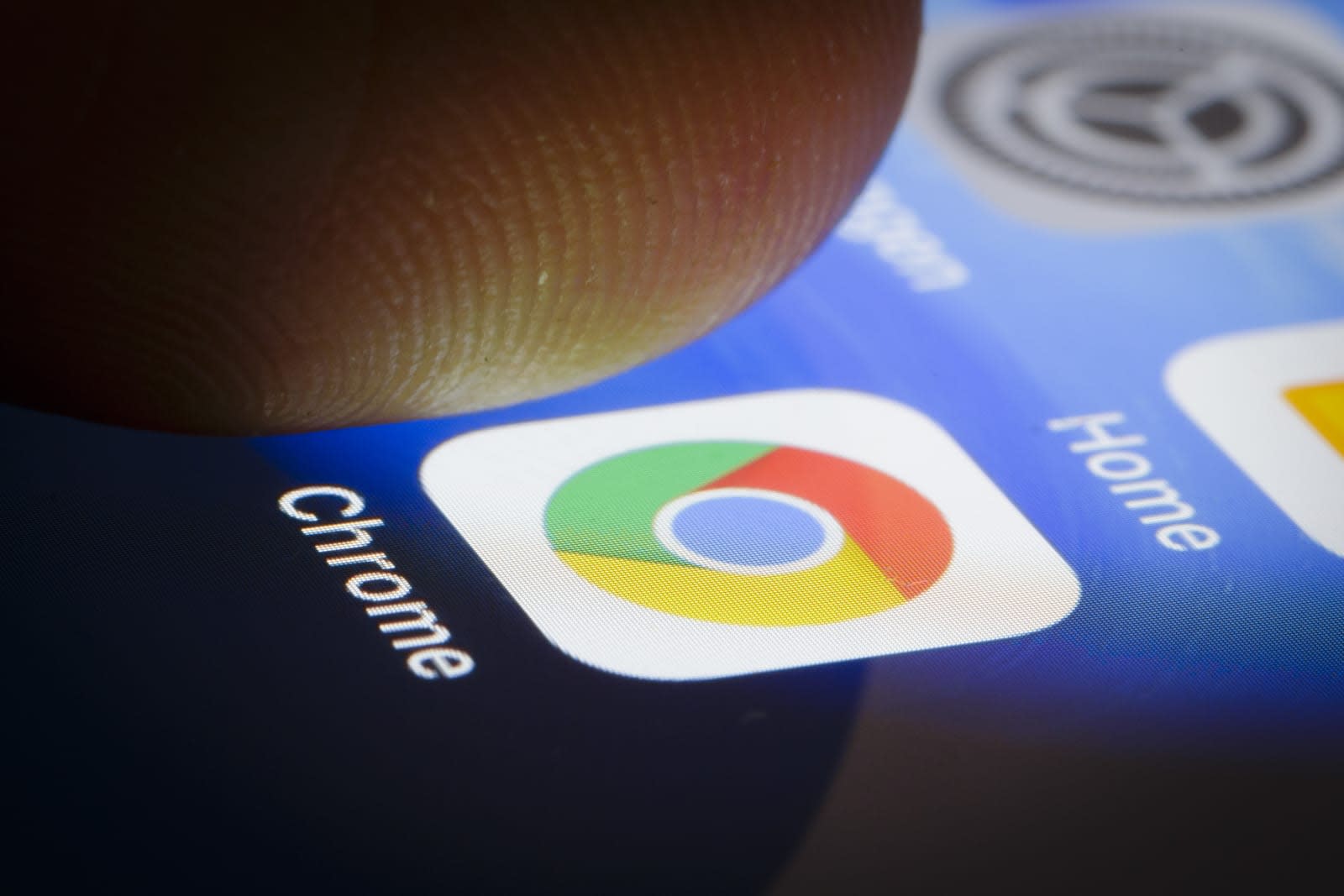 Google's Accelerated Mobile Pages have one main problem: they only work in a handful of places (mainly Google, Twitter, Bing and Baidu), which makes their fast-loading technology irrelevant everywhere else. Their underpinnings might not be confined for much longer, though. The search firm has launched a campaign to turn AMP-derived technology into a web standard. It's aiming to clean up and refine these technologies (which include pre-rendering, offline support and locking down features) so they're useful virtually everywhere. Sites that met the criteria could be treated the same way as AMP pages in Google's search results and Android's Top Stories news carousel.

The company's David Besbris explained to The Verge that it had "always" wanted to turn AMP into something standardized, and was going to build off of the lessons it learned developing its proprietary approach. AMP was created in part because Google wanted a web-based solution up and running quickly, rather than letting apps and proprietary article formats (such as Facebook's Instant Articles) take over during the standards creation process.

There's no time frame or even a name for this technology. Google will likely have to go through multiple standards bodies (not just the World Wide Web Consortium), and these processes tend to take years. This is really about getting the ball rolling, rather than something imminent.

And the announcement doesn't signal a halt to work on AMP. It wants "deep integrations" between its search tech and content, more advanced e-commerce and other upgrades. However, it's evident that the company is treating AMP more as an incubator for new technology than a tool for control. While it certainly wants to give its own pages the best possible experience, it knows that improving the broader web ultimately helps its own cause. The faster and more flexible the web gets, the more likely it is that you'll use the web (and thus view ads) instead of turning to mobile apps that fence you off from the rest of the internet.

In this article: acceleratedmobilepages, amp, gear, google, html, internet, mobile, standard, web
All products recommended by Engadget are selected by our editorial team, independent of our parent company. Some of our stories include affiliate links. If you buy something through one of these links, we may earn an affiliate commission.