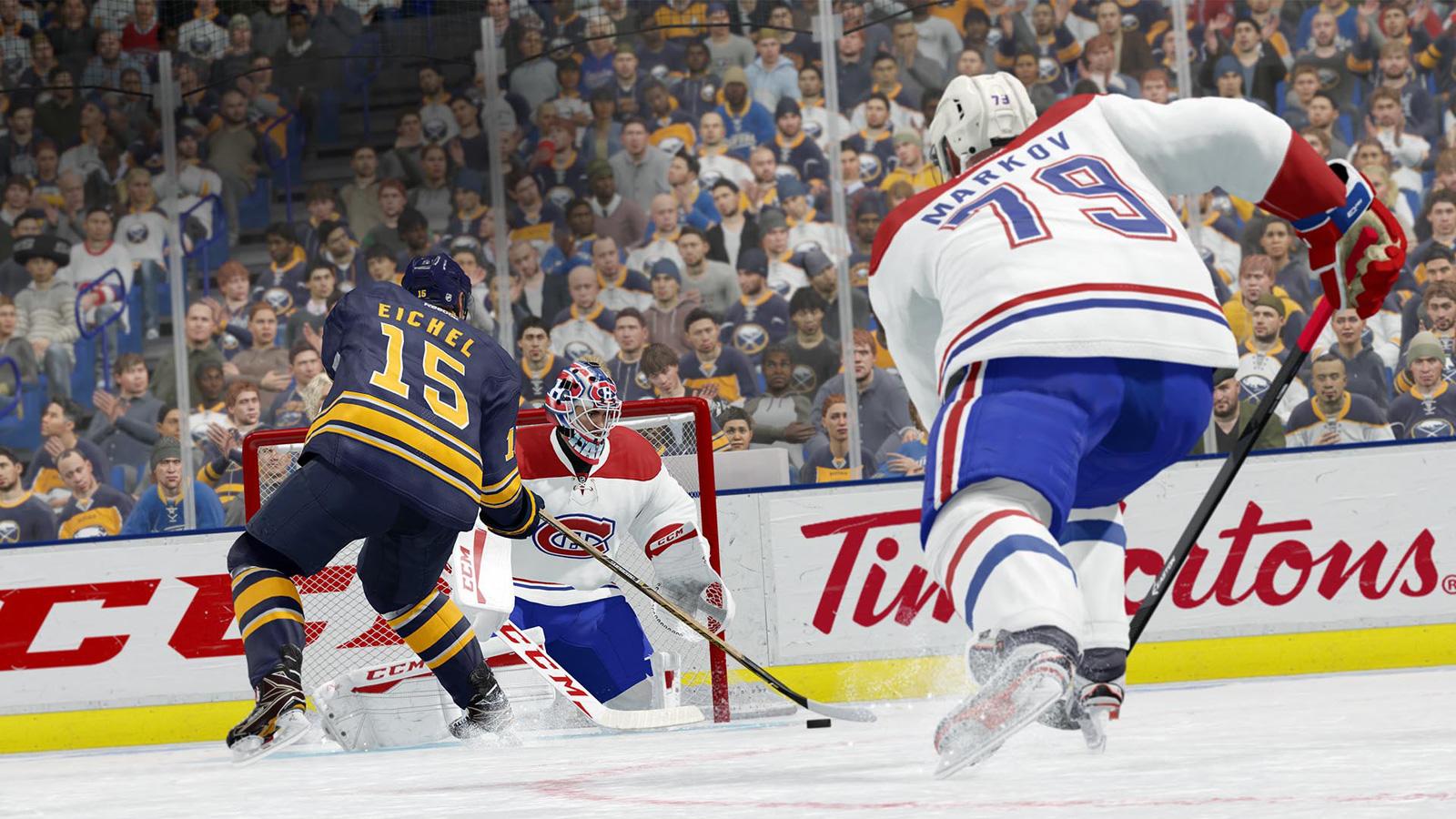 Multiple pro sports leagues have already welcomed eSports with open arms, but what about the NHL? Where's the official hockey tournament? Don't worry, it's almost here. The league is launching the NHL Gaming World Championship, a global tourney that pits players against each other in the PS4 and Xbox One versions of EA's NHL 18. Register and you can compete in qualifiers that start March 24th, with the top eight players from each region competing in-person at events throughout May. The championship proper takes place at Esports Arena Las Vegas on June 19th, and the winner will take home "their share" of $100,000.

The relatively free-form structure of the Gaming World Championship contrasts sharply with parallel eSports organizations like the NBA 2K League, which revolve around teams of dedicated players. Nonetheless, the goal is the same -- the NHL wants to have an official presence both to profit from the rise of eSports and to foster interest in real-world games.

In this article: av, ea, easports, esports, gaming, gamingworldchampionship, hockey, internet, nhl, nhl18, nhlgamingworldchampionship, ps4, sports, xboxone
All products recommended by Engadget are selected by our editorial team, independent of our parent company. Some of our stories include affiliate links. If you buy something through one of these links, we may earn an affiliate commission.