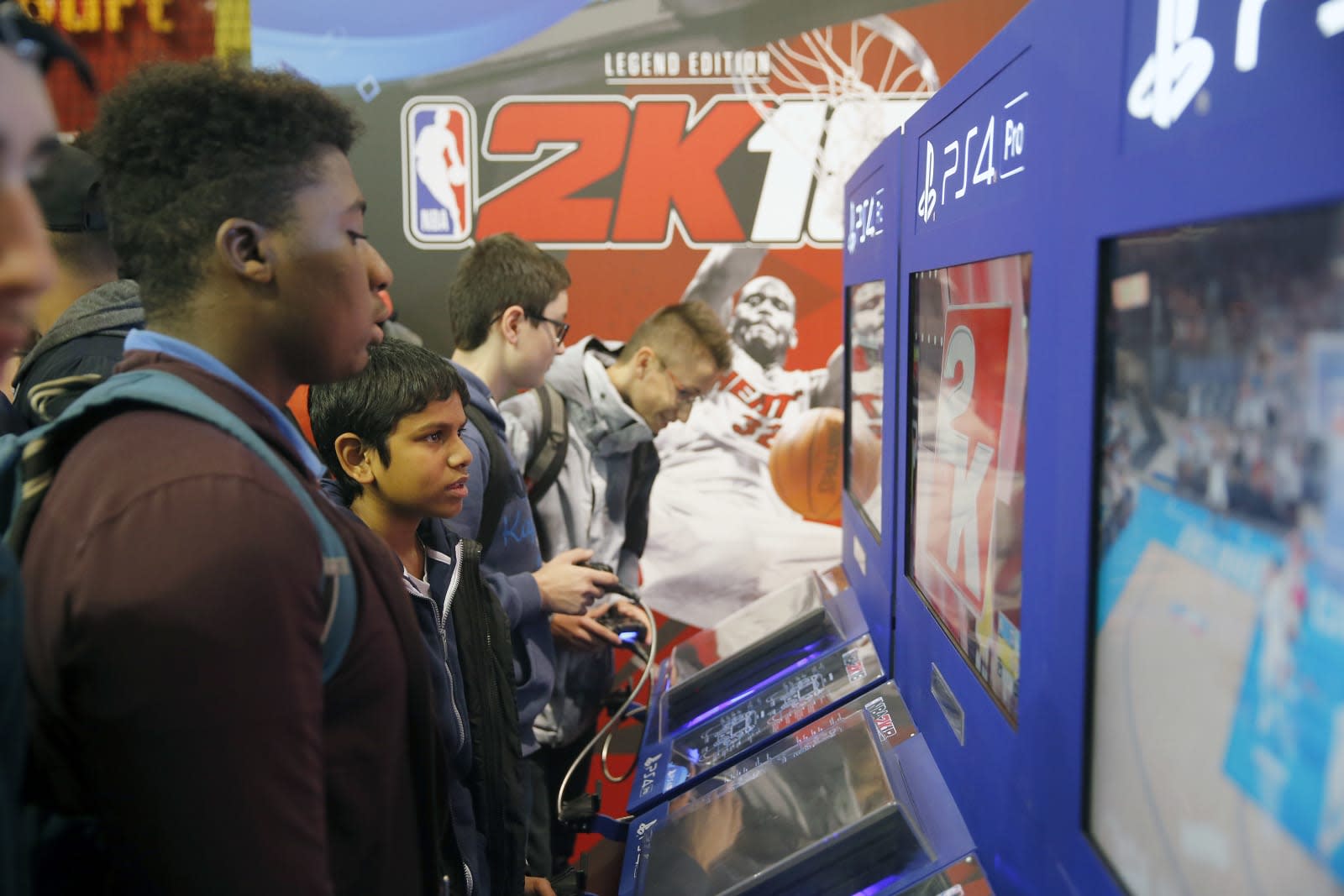 If you've been itching for an opportunity to participate in the officially sanctioned NBA 2K League when things get started in earnest this May, you now know what it'll take to pass muster: the eSports competition's Brendan Donahue has confirmed details of the initial qualifying phase. The first stage runs through all of January and is open to any 18-or-older player in the world with a copy of NBA 2K18 for PS4 or Xbox One, whether they're solo or part of a team. To qualify, you'll have to win at least 50 games in the Pro-Am mode and submit an online application before January is over.

Not surprisingly, things will get tougher from then onward. The league will conduct more "in depth" scouting in Feburary, with a "balanced" play environment. And in March, the 17 teams will draft their players for the full-fledged competition. Just be prepared to up-end your life if you're one of the fortunate few to get in -- you'll have to move to the city that drafts you.

More details of the later qualifying stages are coming in the future. However, Donohue wants to stress that this first round is about showing "commitment" to the game rather than dominating everyone else. In short, it won't hurt to try out if you're already playing NBA 2K18 on a frequent basis and like the idea of turning pro.

In this article: av, esports, games, gaming, internet, nba, nba2k18, nba2kleague, ps4, videogames, xboxone
All products recommended by Engadget are selected by our editorial team, independent of our parent company. Some of our stories include affiliate links. If you buy something through one of these links, we may earn an affiliate commission.