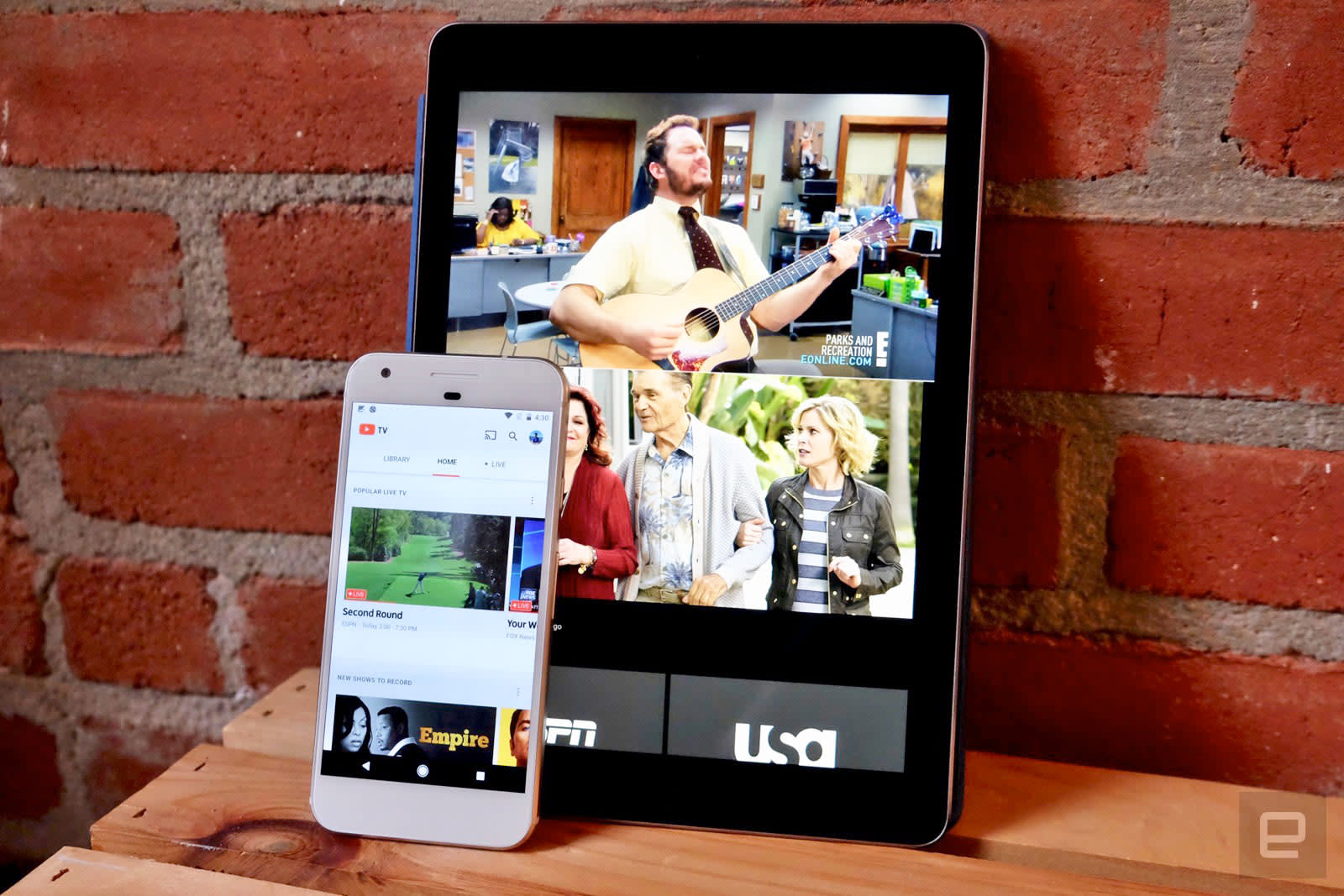 Today is your last day to get YouTube TV for $35 per month. Tomorrow, the price increases to $40 per month, putting it in line with similar services such as Sony's PS Vue and Hulu's live TV plan. YouTube TV launched last April in a limited number of markets, but since then, it has grown significantly in both reach and offerings. Google announced the planned price increase last month as it added a number of new channels, including TNT, TBS, Cartoon Network and CNN to the service. Those who subscribe before March 13th will retain the $35 per month price.

In this article: av, CordCutting, entertainment, google, hulu, HuluLiveTV, PSVue, services, sony, YoutubeTv
All products recommended by Engadget are selected by our editorial team, independent of our parent company. Some of our stories include affiliate links. If you buy something through one of these links, we may earn an affiliate commission.