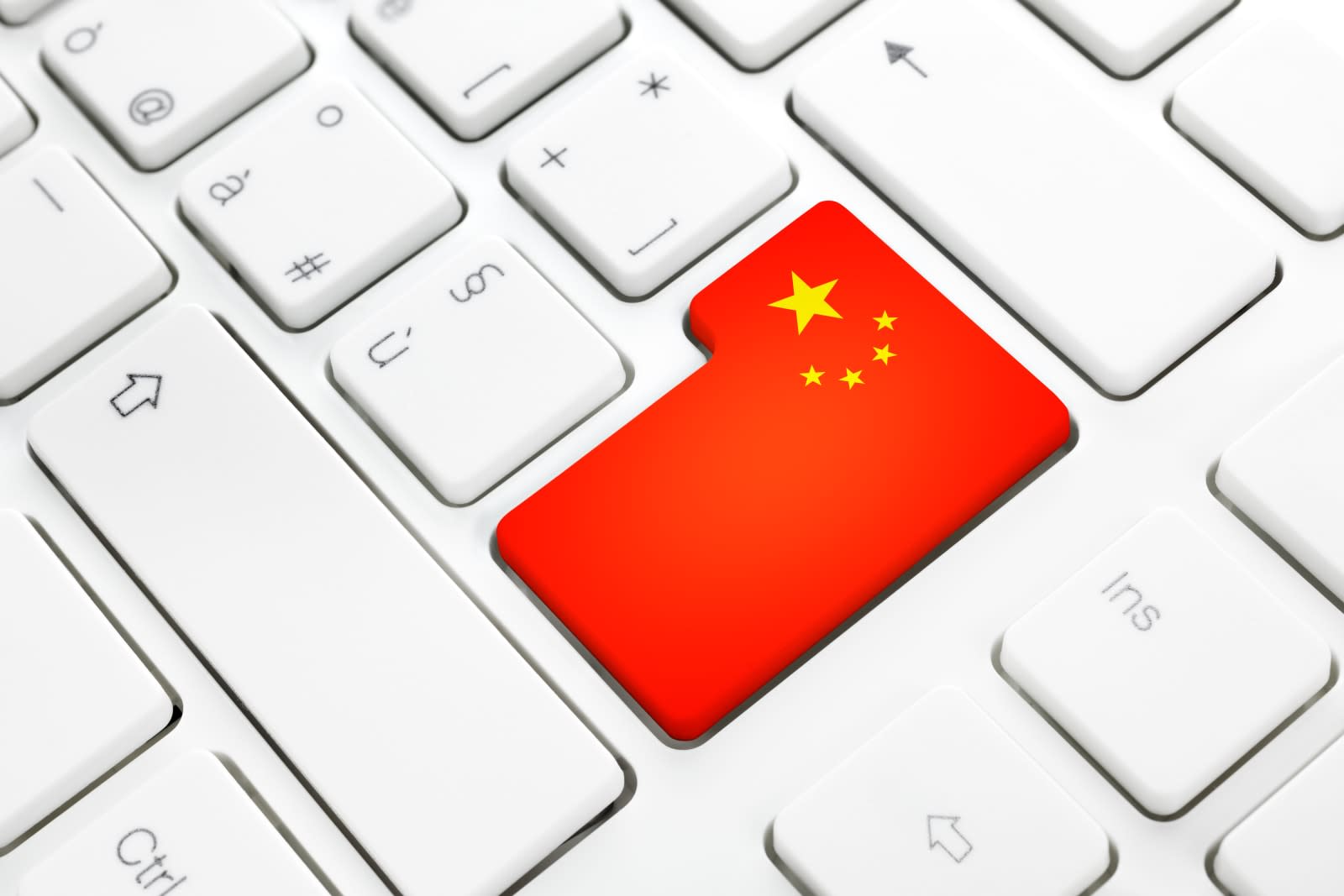 Run Chinese text through a translation website and the results tend to be messy, to put it mildly. You might get the gist of what's being said, but the sheer differences between languages usually lead to mangled sentences without any trace of fluency or subtlety. Microsoft might have just conquered that problem, however: it has developed an AI said to translate Chinese to English with the same quality as a human. You can even try it yourself. The trick, Microsoft said, was to change how it trained AI.

Rather than use the conventional translation technique (statistical machine translation), Microsoft used deep neural networks that more closely mimic human behavior. Its team used a dual learning system where the AI would reverse the translation to gauge how well it did. The company also relied on deliberation networks, which mimic the repetitive process people use to revise writing, as well as joint training that used English-to-Chinese translations to boost the training samples for Chinese-to-English work. The AI would even change the direction of its translation (left to right and vice versa) and promote results that were similar both ways.

It's not clear that this is ready for prime time. Microsoft based its claim based on a lone test (albeit a thorough one) focused on news stories. You'd ideally pit the AI against informal writing examples like social network posts to see how it handles grammatical errors, slang and other twists. This could well be a breakthrough for translating many languages, though, and the underlying concepts could be useful for other AI systems. Translation is a challenge precisely because there's rarely one right way to do it -- if an AI can master that, it can master many tasks.

In this article: ai, artificialintelligence, chinese, deepneuralnetworks, gear, internet, machinelearning, microsoft, neuralnetwork, personal computing, personalcomputing, robots, translation
All products recommended by Engadget are selected by our editorial team, independent of our parent company. Some of our stories include affiliate links. If you buy something through one of these links, we may earn an affiliate commission.