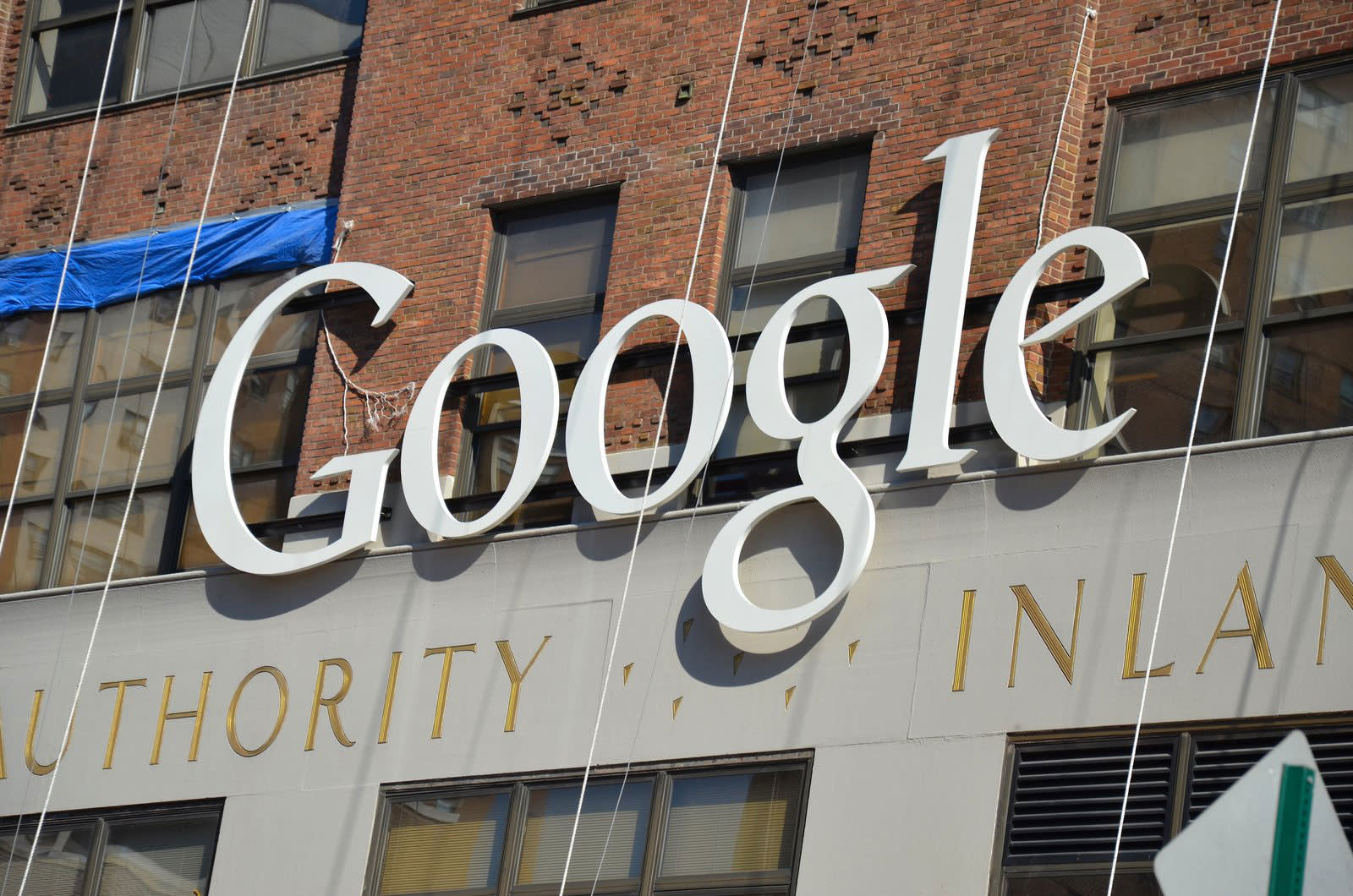 Mandarin Chinese is a notoriously difficult language to translate to English, and for those who rely on Google Translate to decipher important information, machine-based tools simply aren't good enough. All that is about to change, as Google today announced it has implemented a new learning system in its web and mobile translation apps that will bring significantly better results.

As a native speaker (and reader and writer) of both Mandarin Chinese (both complex and traditional alphabets) and English, I've often cringed at Google Translate's output. But looking at the examples provided by Google on its blog post, I am impressed. The new system uses what the company calls Google Neural Machine Translation (GNMT), which looks at entire sentences as it decodes instead of breaking them up into words and phrases to be considered independently. The latter method often resulted in disjointed results that sometimes didn't make sense.

According to the company, this new technique is better, because "it requires fewer engineering design choices than previous Phrase-Based translation systems." It still breaks up sentences into individual characters, but now considers each one in relation to those before and after it. This is especially important in a language such as Mandarin, wherein words can mean different things based on the characters they are paired with.

Chinese to English is just one of 10,000 language pairs that Google Translate supports, and the company says it will be working to roll out GNMT to more translations "over the coming months." Of course, machine translation still isn't perfect -- there are plenty of nuances that algorithms simply can't pick up on, regardless of how well neural-based artificial intelligence is doing. But at least now, with the new system, the meaning will hopefully be lost in translation, not lost in Translate.

In this article: ArtificialIntelligence, culture, google, GoogleTranslate, internet, NeuralNetwork, services, Translation
All products recommended by Engadget are selected by our editorial team, independent of our parent company. Some of our stories include affiliate links. If you buy something through one of these links, we may earn an affiliate commission.