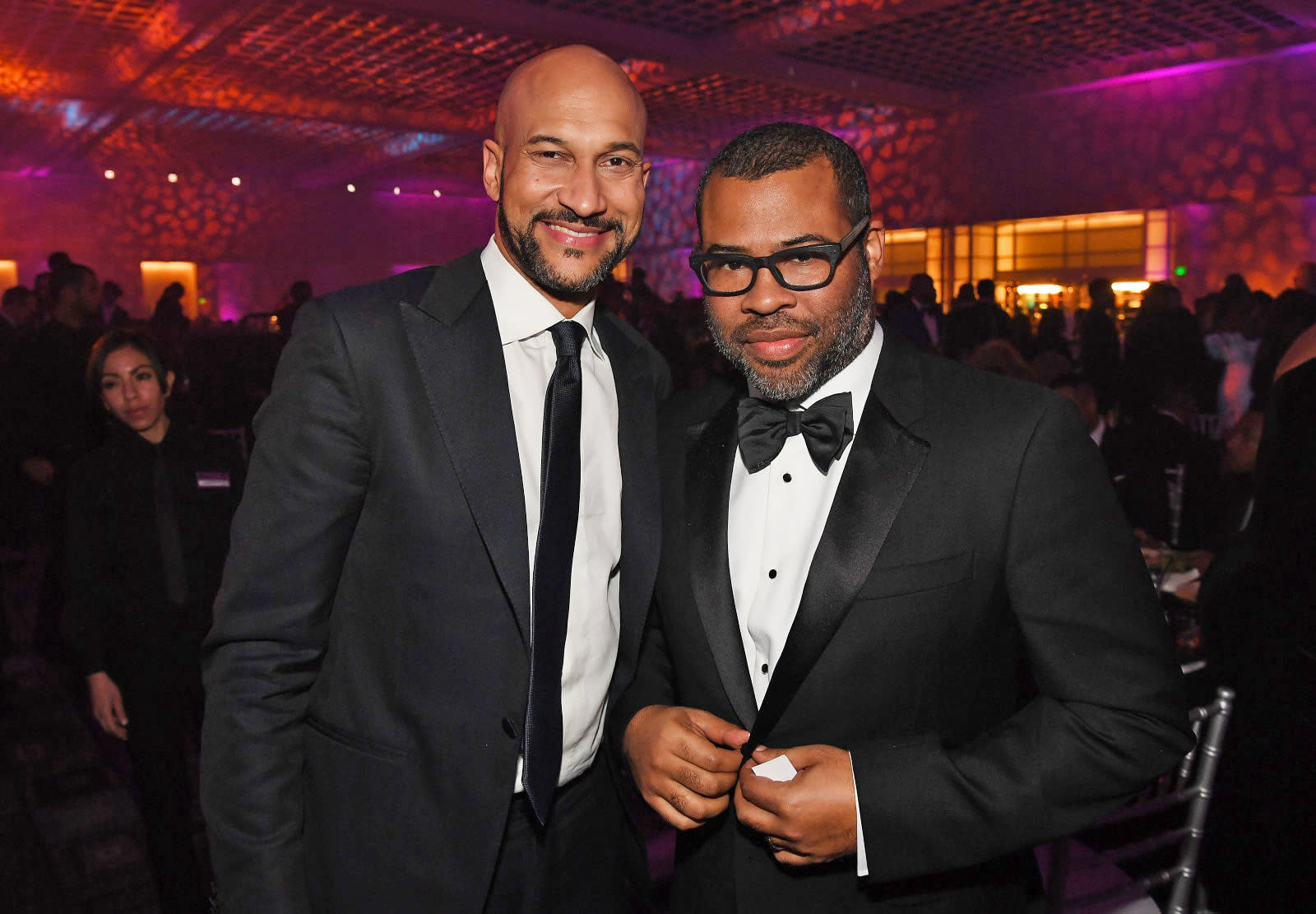 We've got some good news for Key and Peele fans. Keegan Michael Key and Jordan Peele are reuniting and will be voicing the leads of Netflix's upcoming stop-motion animated film Wendell and Wild. While it's not a Key and Peele revival, it does sound like a pretty interesting project. The movie is based on an original story from Henry Selick, who directed the stop-motion films Coraline, James and the Giant Peach and The Nightmare Before Christmas. Selick is also directing Wendell and Wild and will be writing the script alongside Peele and Clay McLeod Chapman.

Key and Peele will play two demon brothers who try to escape hell and must go head to head with their arch-enemy to earn their release. This is the second major stop-motion film for Netflix, which last year also snagged the rights to Bubbles, a movie about Michael Jackson's pet chimp.

There's no word yet on when Wendell and Wild will be released, but stop-motion takes quite a while to produce, so it probably won't be anytime soon.

In this article: av, entertainment, henryselick, jordanpeele, keeganmichaelkey, netflix, StopMotion, wendellandwild
All products recommended by Engadget are selected by our editorial team, independent of our parent company. Some of our stories include affiliate links. If you buy something through one of these links, we may earn an affiliate commission.