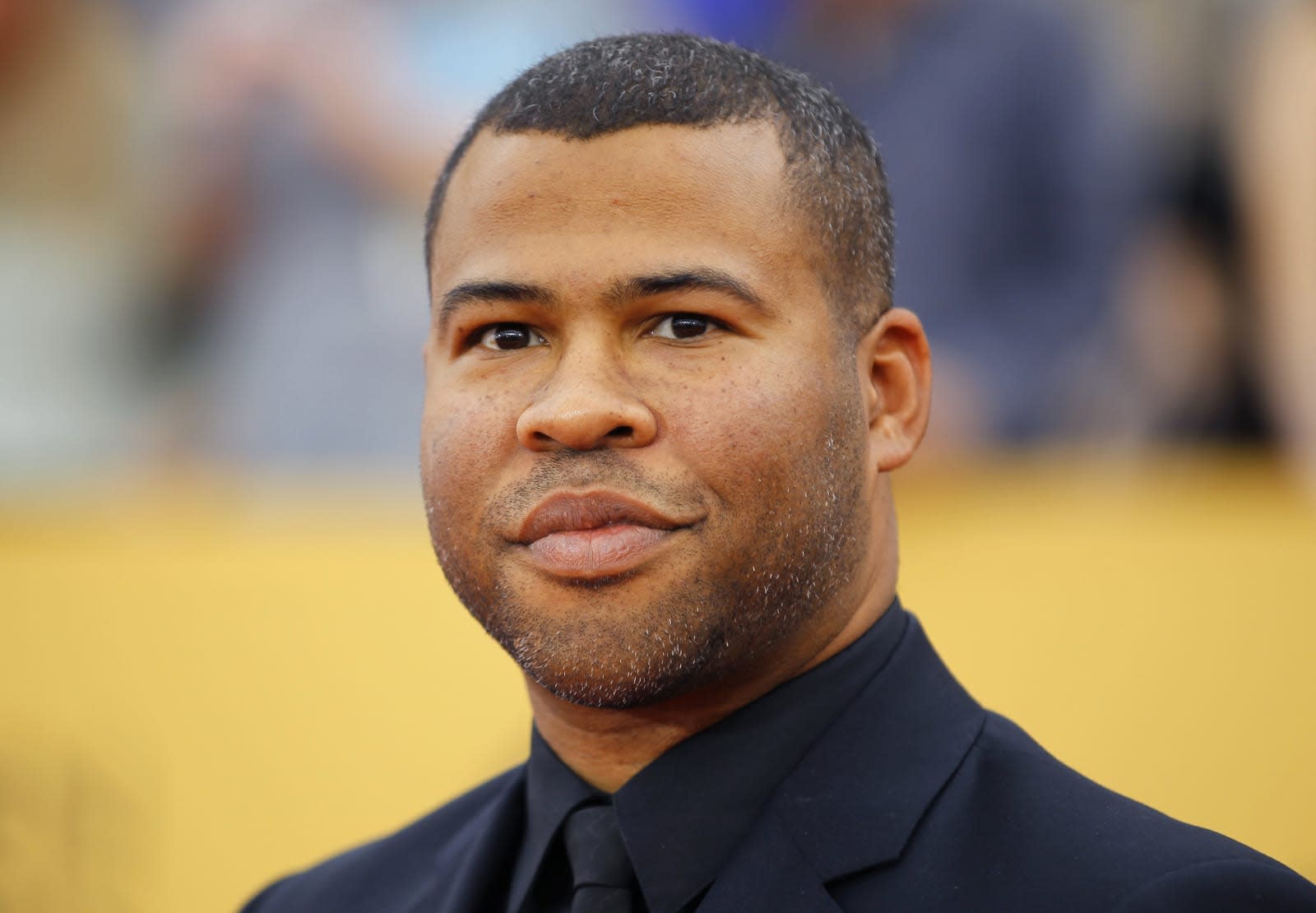 A couple of weeks back, CBS CEO Les Moonves announced in an earnings call that the network was planning to bring back "The Twilight Zone" to the broadcaster's All Access streaming app. Now we've got a little more information from CBS about the reboot, including confirmation that Jordan Peele (Get Out) will co-executive produce the show.

The show will be produced by CBS Television Studios, with Simon Kinberg, Marco Ramirez, Win Rosenfeld and Audrey Chon also executive producing. Peele, Kinberg and Ramirez will collaborage on the premiere episode. "Too many times this year it's felt we were living in a twilight zone, and I can't think of a better moment to reintroduce it to modern audiences," Peele said in a statement.

Star Trek Discovery gave All Access a needed boost; the show has already been renewed for a second season. The Twilight Zone will join Discovery, No Activity, and The Good Fight (also renewed for season two) as CBS's flagship originals on the streaming service.

In this article: allaccess, av, CBS, CBSAllAccess, entertainment, jordanpeele, reboot, streaming, TheTwilightZone, twilightzone
All products recommended by Engadget are selected by our editorial team, independent of our parent company. Some of our stories include affiliate links. If you buy something through one of these links, we may earn an affiliate commission.