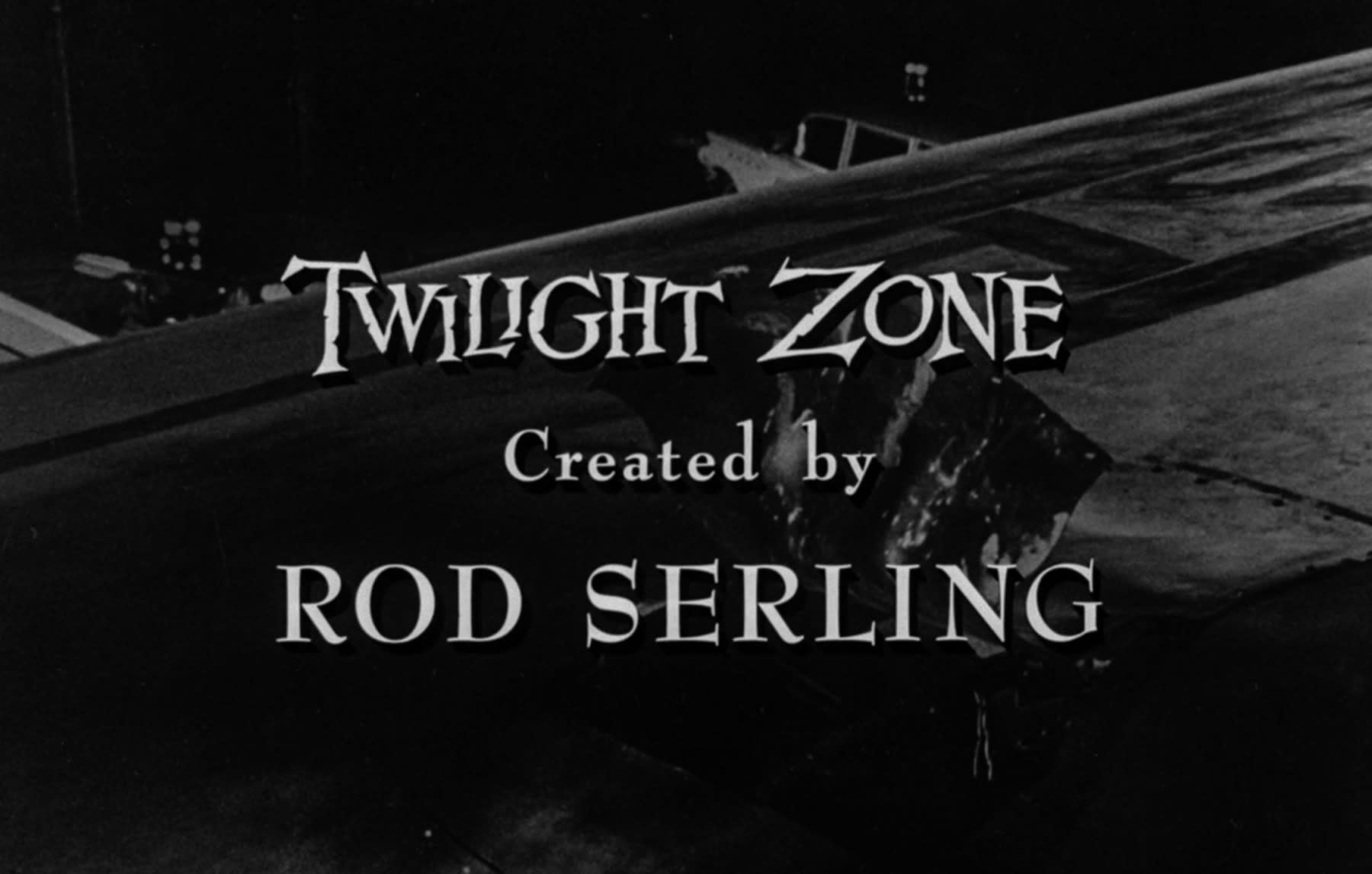 During a call to discuss CBS' most recent quarterly earnings, CEO Les Moonves announced the network is planning a new version of The Twilight Zone for its streaming All Access service. It's already launched (and renewed) Star Trek Discovery to pull in subscribers, and is ready to lean on another established name to add value on top of new series like its Will Ferrell comedy No Activity that is launching this month. It's a sign of how much things have changed since the days when CBS simply licensed back episodes to Netflix, and now it's relaunching the series in a move that competes with Netflix's award-winning show Black Mirror that draws inspiration from Twilight Zone.

Also, while currently a show like Star Trek Discovery is distributed outside the US and Canada by Netflix, Moonves also revealed that CBS All Access will be available internationally in the future. Separately, CBS revealed the name of its new streaming sports network, CBS Sports HQ. The first two employees named are Chris Hassell and Danny Kannell.

Helping to explain CBS' growing interest in building up streaming, Moonves repeatedly stated that the economics there favor his company even as cord-cutting grows. He said "At CBS, when a consumer switches from a traditional to a skinny bundle, we get double the fees."

Update: The Hollywood Reporter cites anonymous sources indicating the new show will hail from Jordan Peele (Key & Peele, Get Out) and his Monkeypaw Productions company.

$CBS Moonves: "All Access will be the home of a new version of one of the most iconic television shows of all time – The Twilight Zone"

In this article: av, blackmirror, cbsallaccess, entertainment, startrekdiscovery, thetwilightzone
All products recommended by Engadget are selected by our editorial team, independent of our parent company. Some of our stories include affiliate links. If you buy something through one of these links, we may earn an affiliate commission.