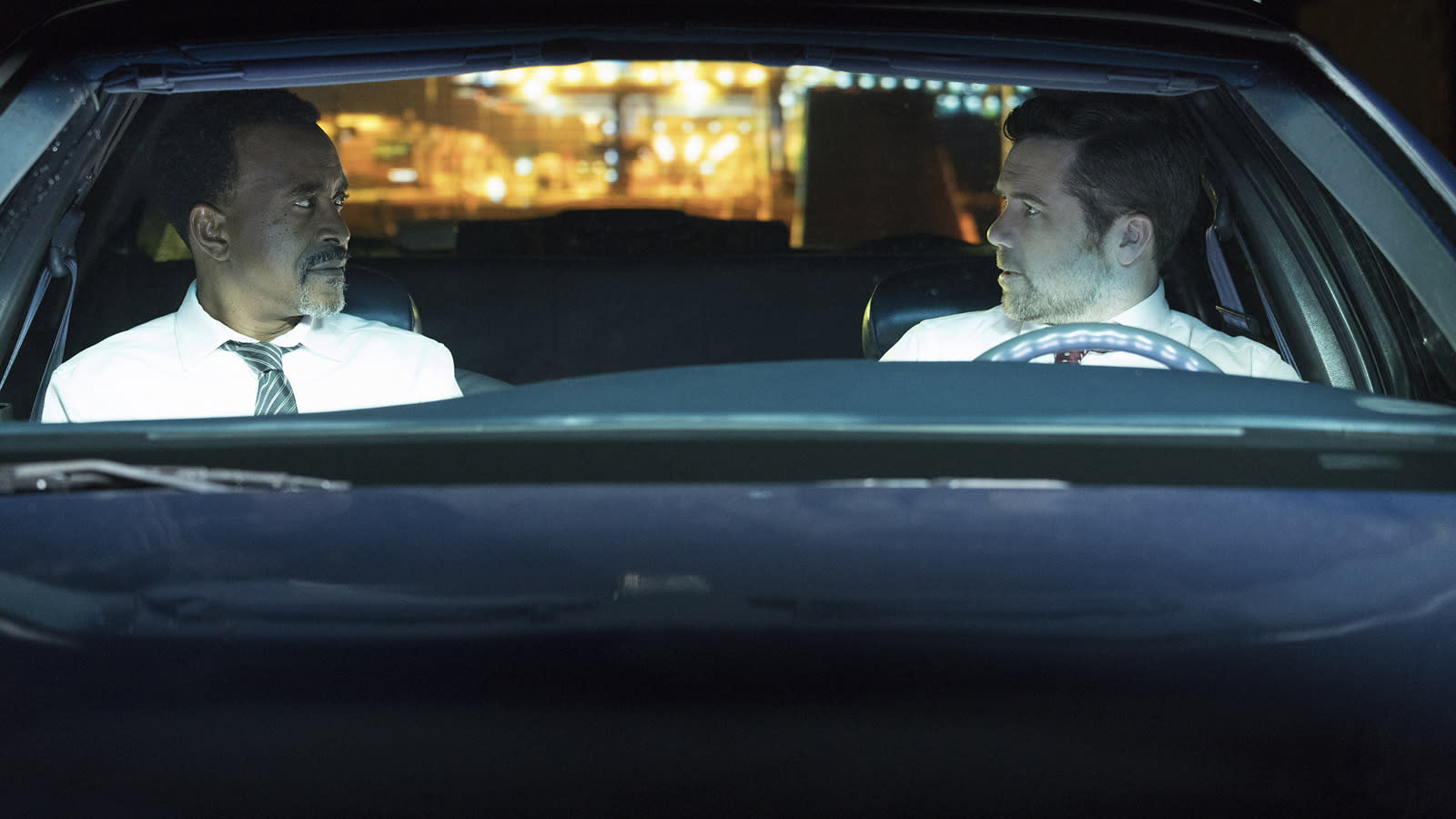 CBS wants to remind you that All Access doesn't just revolve around Star Trek: Discovery. It just premiered the trailer for its third All Access original series, the police comedy No Activity, ahead of its November 12th debut. The adaptation of an Australian TV show is produced by Will Ferrell, Adam McKay and Funny or Die, and it's very much in keeping with their sophomoric style of humor. It centers on two cops (Tim Meadows and Patrick Brammall) involved in an agonizingly mundane drug bust and the hijinks that ensue. There are plenty of other odd couples roped into events, including police dispatchers, tunnel diggers and clueless crooks, while there are promises of big-name guest stars that include Will Ferrell himself.

Is this going to give Star Trek a run for its money? Probably not. The producers clearly have big-name actors and the creative freedom they wouldn't get if they were producing a conventional TV show (the trailer is loaded with expletives and sex jokes), but there's no denying that CBS placed its biggest bet on its classic sci-fi franchise. Nonetheless, this and The Good Fight give you an idea of what to expect. CBS is pursuing the streaming video model established by Amazon, Hulu and Netflix, where it offers a wide variety of genres and takes advantage of the looser restrictions that come with internet-only video.

In this article: adammckay, cbs, cbsallaccess, comedy, entertainment, funnyordie, internet, noactivity, services, streaming, television, tv, video, willferrell
All products recommended by Engadget are selected by our editorial team, independent of our parent company. Some of our stories include affiliate links. If you buy something through one of these links, we may earn an affiliate commission.