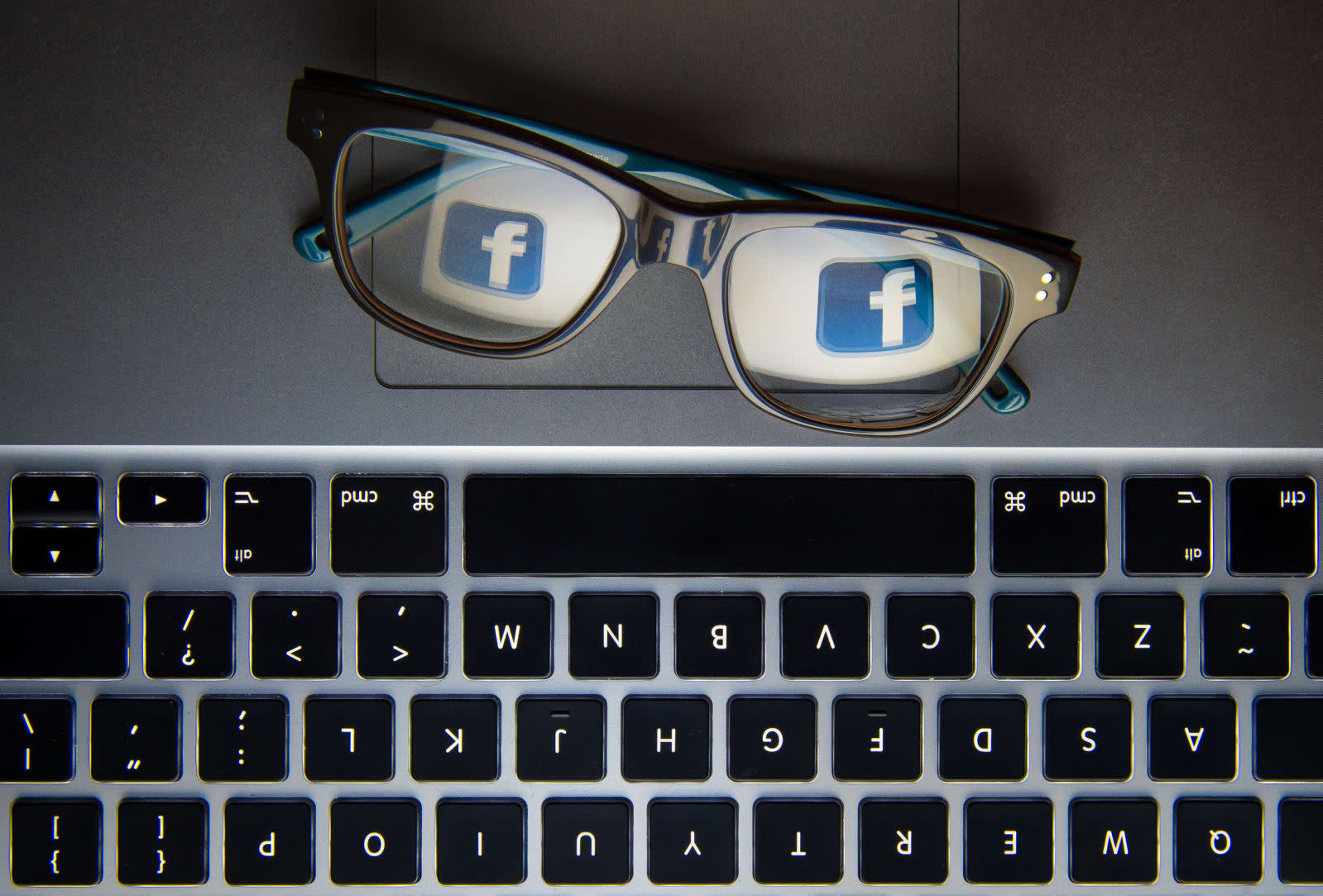 Days ago, Facebook suspended the parent company of political analysis firm Cambridge Analytica after news broke that it allegedly harvested personal data from some 50 million users. While the social network reportedly tried to sue The Guardian before the publication released the initial news with the help of a whistleblower, Facebook has dialed back its position. Today, the social network announced it has hired digital forensics outfit Stroz Friedberg to audit the political analysis firm.

In a public post, Facebook stated that Cambridge Analytica will be complying with the audit along with Aleksander Kogan, a psychology professor at Cambridge who passed along user data to that political firm (among others). Kogan acquired the information by hiring hundreds of thousands of Amazon Mechanical Turks to take a "personality prediction app" which collected their personal info -- and also that of their Facebook friends. Collecting this data was within acceptable grounds at the time, but keeping it was not: Facebook insists that it ordered the personal info deleted in 2015 after Kogan and Cambridge Analytica had finished using it. While those parties insist they destroyed the data, the social network isn't sure.

Facebook requested someone else comply with the audit -- Christopher Wylie, the whistleblower who talked to The Guardian and has declined to participate, according to the social network's post. The audit will determine whether that data still exists; If it does, it would be "a grave violation of Facebook's policies and an unacceptable violation of trust and the commitments these groups made." But more to the point, the social network insisted that this incredible access to remote and non-consenting users' data wouldn't happen today: "Kogan's app would not be permitted access to detailed friends' data today."

In this article: cambridge, cambridgeanalytica, data, facebook, internet, security, SocialNetworking
All products recommended by Engadget are selected by our editorial team, independent of our parent company. Some of our stories include affiliate links. If you buy something through one of these links, we may earn an affiliate commission.