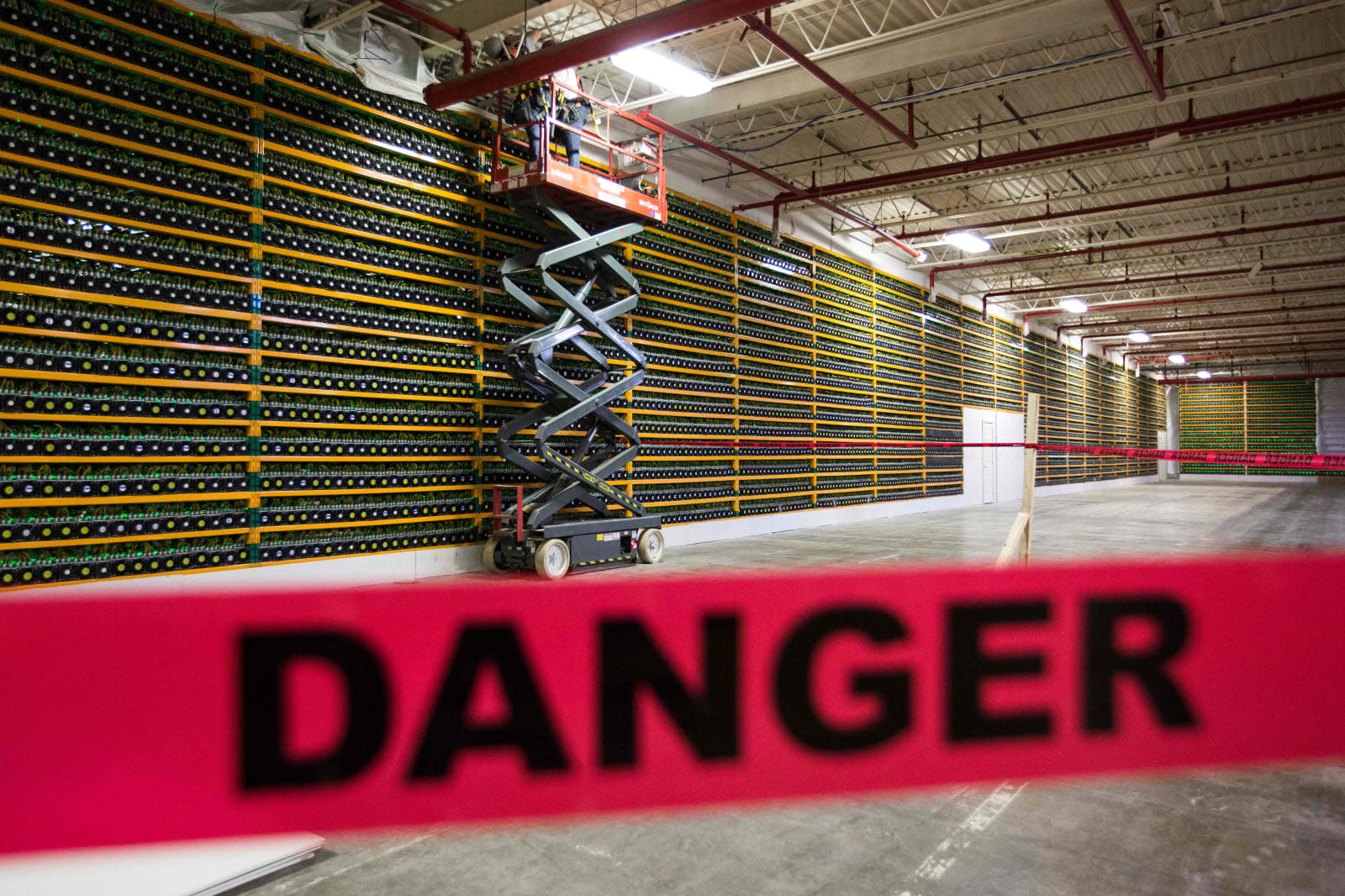 It's not just the feds concerned about sketchy cryptocurrency fundraising. Massachusetts Secretary of the Commonwealth William Galvin has ordered a halt to the sale of five initial coin offerings (18 Moons, Across Platforms, Mattervest, Pink Ribbon and Sparkco) for offering "unregistered securities." All five listed the state as their place of business, but hadn't registered with the state to sell their wares. That should be a "red flag" to any potential investors, Galvin said.

The companies in question haven't responded to requests for comment so far.

You might have seen this coming. SEC head Jay Clayton has been calling for cryptocurrencies to be regulated like regular securities, and it was likely that at least some state officials would agree. As it is, there's little doubt that the ICO world is full of bandwagoners who either don't understand much about financial regulation or are running scams. Moves like this can only do so much when there still aren't many rules surrounding ICOs, but they might lead some companies to think twice before rushing in.

In this article: business, cryptocurrency, finance, gear, ico, initialcoinoffering, internet, massachusetts, money, politics, regulation, securities
All products recommended by Engadget are selected by our editorial team, independent of our parent company. Some of our stories include affiliate links. If you buy something through one of these links, we may earn an affiliate commission.