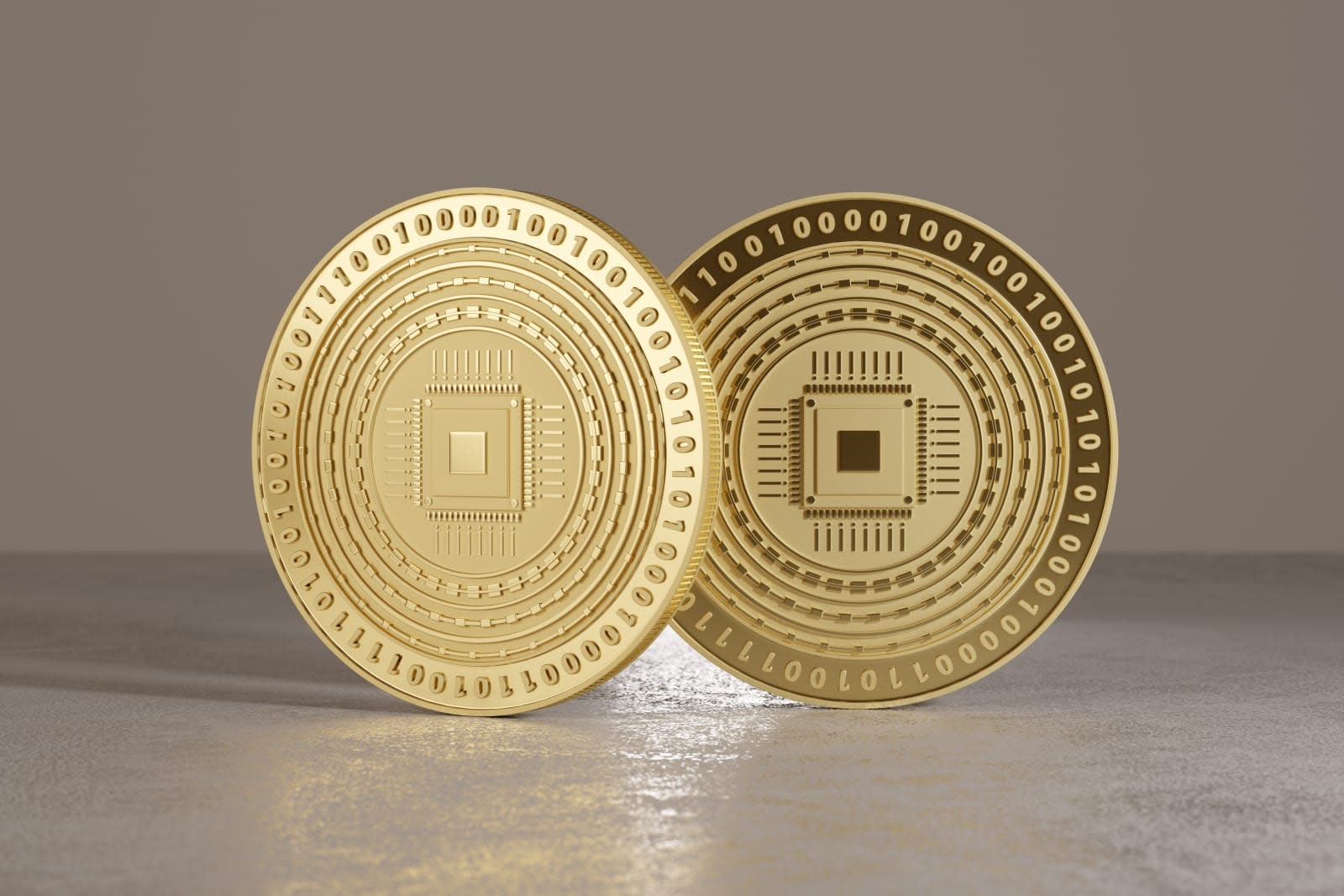 US regulators are making good on their promise to get tough on crypto fraud. The Commodity Futures Trading Commission has filed complaints charging My Big Coin Pay and two of its operators, Randall Crater and Mark Gillespie, with using the company's My Big Coin cryptocurrency as part of an ongoing, not-so-subtle Ponzi scheme. Crater and Gillespie allegedly drew investments in the virtual money by making numerous bogus claims (that it was traded on multiple exchanges, backed by gold and had a MasterCard partnership) and promptly "misappropriated" the $6 million in funds for buying a home, jewelry, vacations and other indulgences.

To make matters worse, the scammers reportedly tried to hide their fraud by issuing additional coins and claiming to have a new exchange deal that 'conveniently' made it a bad idea for customers to redeem their holdings.

This isn't the only case in the pipeline. The CFTC had already filed fraud charges against three other operators the week before. However, it illustrates the shadiness that still pervades cryptocurrency startups. While many initial coin offerings are sincere efforts, some are questionable cash grabs -- and in the most extreme circumstances, they're outright rip-offs or prone to theft. Continued crackdowns like this might deter some perpetrators, but it may be hard to completely eliminate as long as cryptocurrency values are through the roof.

In this article: cftc, crime, cryptocurrency, fraud, gear, internet, law, mybigcoinpay, regulation, scam
All products recommended by Engadget are selected by our editorial team, independent of our parent company. Some of our stories include affiliate links. If you buy something through one of these links, we may earn an affiliate commission.