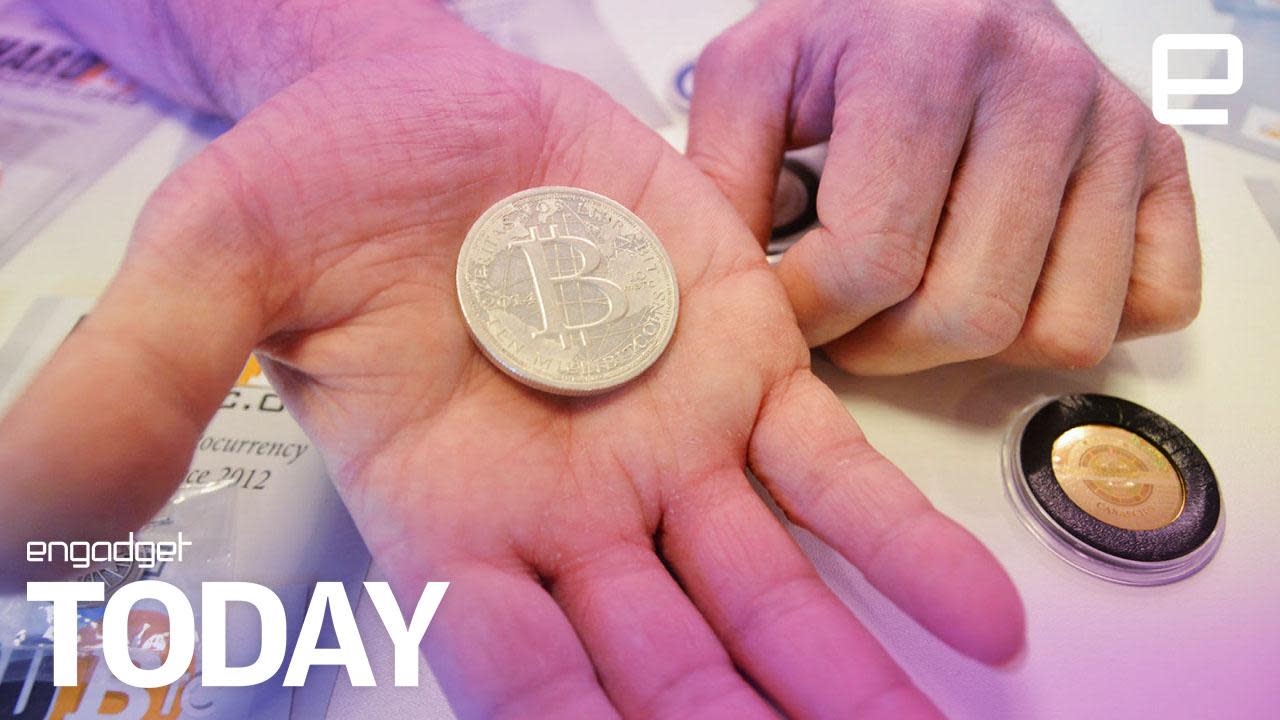 Bitcoin is sitting at $16,674 at the time of writing, after rocketing from $1,000 to more than $19,000 in the course of this year. Those types of eye-catching numbers (and the resulting media hype) are bound to draw the interest of casual folk. But, unless you've got money to burn (like Bitcoin billionaires, and Zuck's Harvard-era nemeses, the Winklevoss twins), most analysts will tell you the same thing: steer clear of the hyper-volatile currency. (Even those dabbling in it have lost tons of cash to cyberattacks on Bitcoin wallets).

Still, it seems some people aren't paying heed. A bunch of wannabe investors are even going so far as to take mortgages out to buy bitcoin, while others are running up credit cards and turning to equity lines. That's according to securities regulator, Joseph Borg.

As the president of the North American Securities Administrators Association, he knows a thing or two about this stuff. Bitcoin is in the "mania" phase, Borg told CNBC in reference to the frenzy around the currency. And, while the launch of the first US Bitcoin futures exchange by Cboe is dragging it into the financial mainstream, that doesn't mean it will go the distance, according to Borg. He added that the currency is still not regulated, with regulators struggling to keep pace with the tech's innovation.

"We're looking at it from a money transmission point of view but that doesn't cover the entire bitcoin space," explained Borg. He concluded that the Blockchain technology that underpins Bitcoin is here to stay, along with cryptocurrency (in one form or another). Whether Bitcoin will survive all the speculative interest remains as unclear as ever.

In this article: aoloriginals, bitcoin, blockchain, borrowing, business, dailyshow, Engadget, EngadgetToday, engadgetvideo, entertainment, gear, internet, mortgage, VirtualCurrency, hidden:vv_3x4:fe643546-eee4-36a0-8cef-1e5f5a25a6e3, hidden:vv_16x09:495df43a-3ae7-358b-9ade-1cf8e7c45691
All products recommended by Engadget are selected by our editorial team, independent of our parent company. Some of our stories include affiliate links. If you buy something through one of these links, we may earn an affiliate commission.