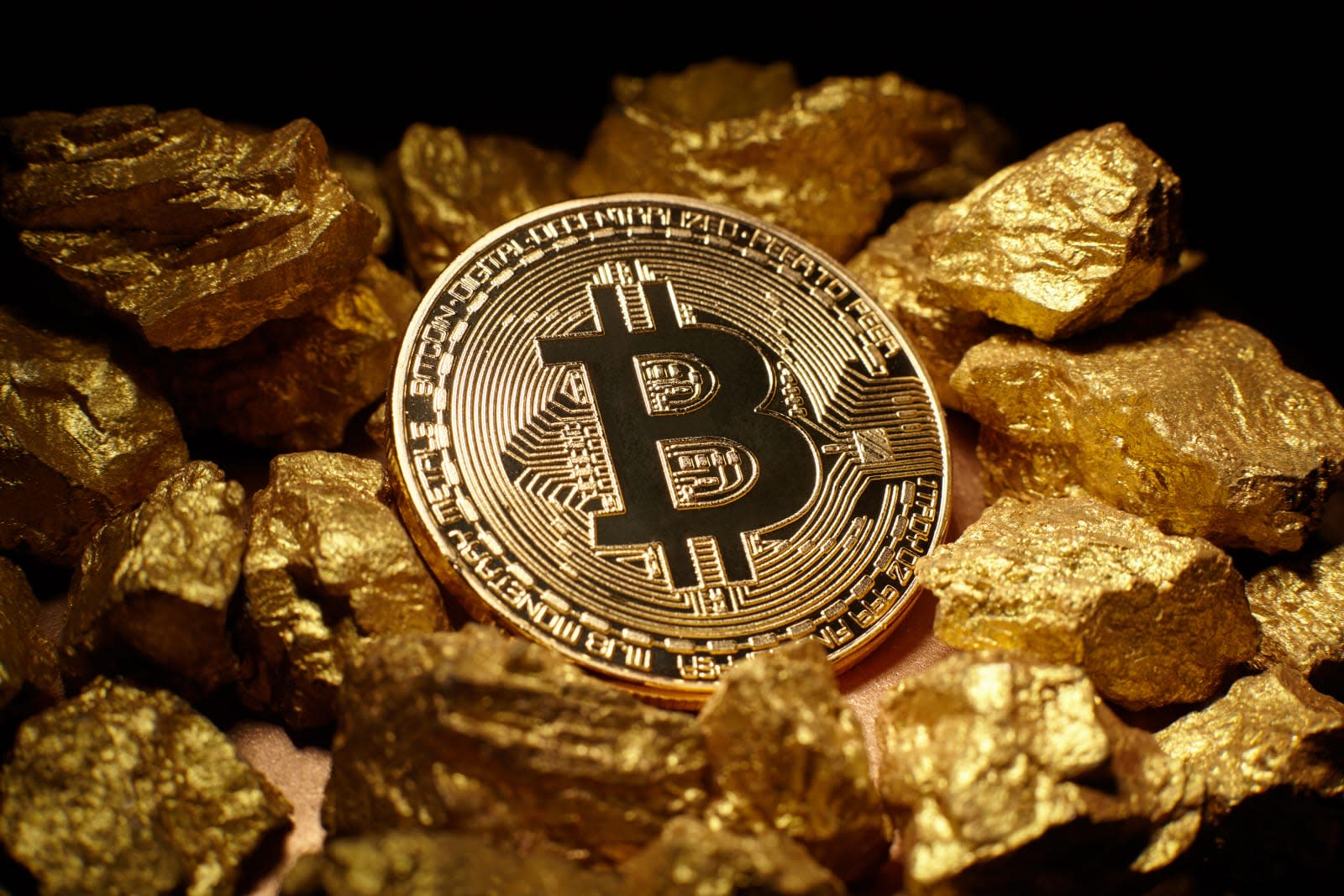 A cryptocurrency marketplace called NiceHash has suffered a security breach that left its bitcoin wallet tens of millions of dollars lighter. Slovenia-based NiceHash connects miners, or people selling their hashing/computer power, with people willing to pay for that power. Andrej P. Škraba, the marketplace's head of marketing, told Reuters that the company was targeted by "a highly professional attack" that involved "sophisticated social engineering." He also revealed that the infiltrators got away with 4,700 bitcoins -- or around $64 million.

Before Škraba talked to Reuters, NiceHash posted an announcement on Reddit and on its website that it's pausing all operations for the next 24 hours to investigate the incident. The post said the company's payment system was compromised, and that it's working with authorities on top of conducting its own investigation.

Unfortunately, Škraba didn't reveal more details than that, but it's advising users to change their passwords on NiceHash and other services -- great advice now that bitcoin looks more alluring to hackers than ever. It has soared past $15,000 in value, just hours after it broke past the $14,000 mark. Authorities in some countries are cracking down on cryptocurrency, however, in hopes of gaining greater control over the virtual currency.

In this article: bitcoin, cryptocurrency, gear, mining, nicehash, security
All products recommended by Engadget are selected by our editorial team, independent of our parent company. Some of our stories include affiliate links. If you buy something through one of these links, we may earn an affiliate commission.