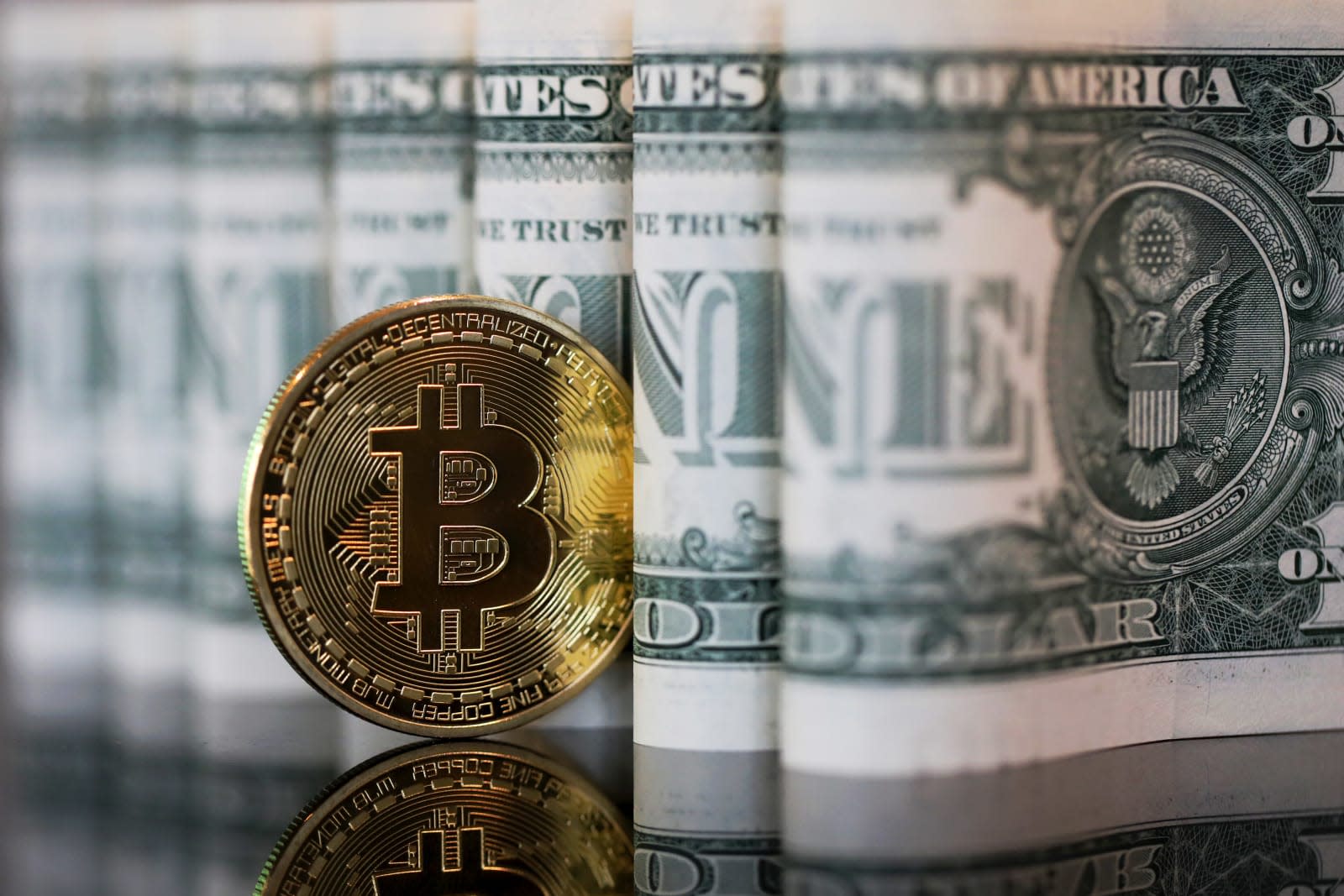 A plan from the Winklevoss twins that would have allowed stock traders to buy and sell Bitcoin without setting up a personal Bitcoin wallet has been denied by the US Securities and Exchange Commission. In an order handed down on Friday, the commission declared that the unregulated nature of Bitcoin markets would have made the proposed fund too difficult to monitor, and therefore ripe for fraudulent activity.

While the SEC ruling is definitely a setback for the currency's official acceptance, it's unlikely to have a longterm effect on Bitcoin values overall and several hours after the SEC's announcement, Bitcoin values had started to bounce back. Meanwhile, two other ETFs that were awaiting an SEC ruling are also unlikely to win approval. "We remain optimistic and committed to bringing COIN to market, and look forward to continuing to work with the SEC staff," Tyler Winklevoss told CNBC. "We began this journey almost four years ago, and are determined to see it through. We agree with the SEC that regulation and oversight are important to the health of any marketplace and the safety of all investors."

In this article: bitcoin, Cryptocurrency, culture, internet, sec, SecuritiesAndExchangeCommission, Winklevoss
All products recommended by Engadget are selected by our editorial team, independent of our parent company. Some of our stories include affiliate links. If you buy something through one of these links, we may earn an affiliate commission.