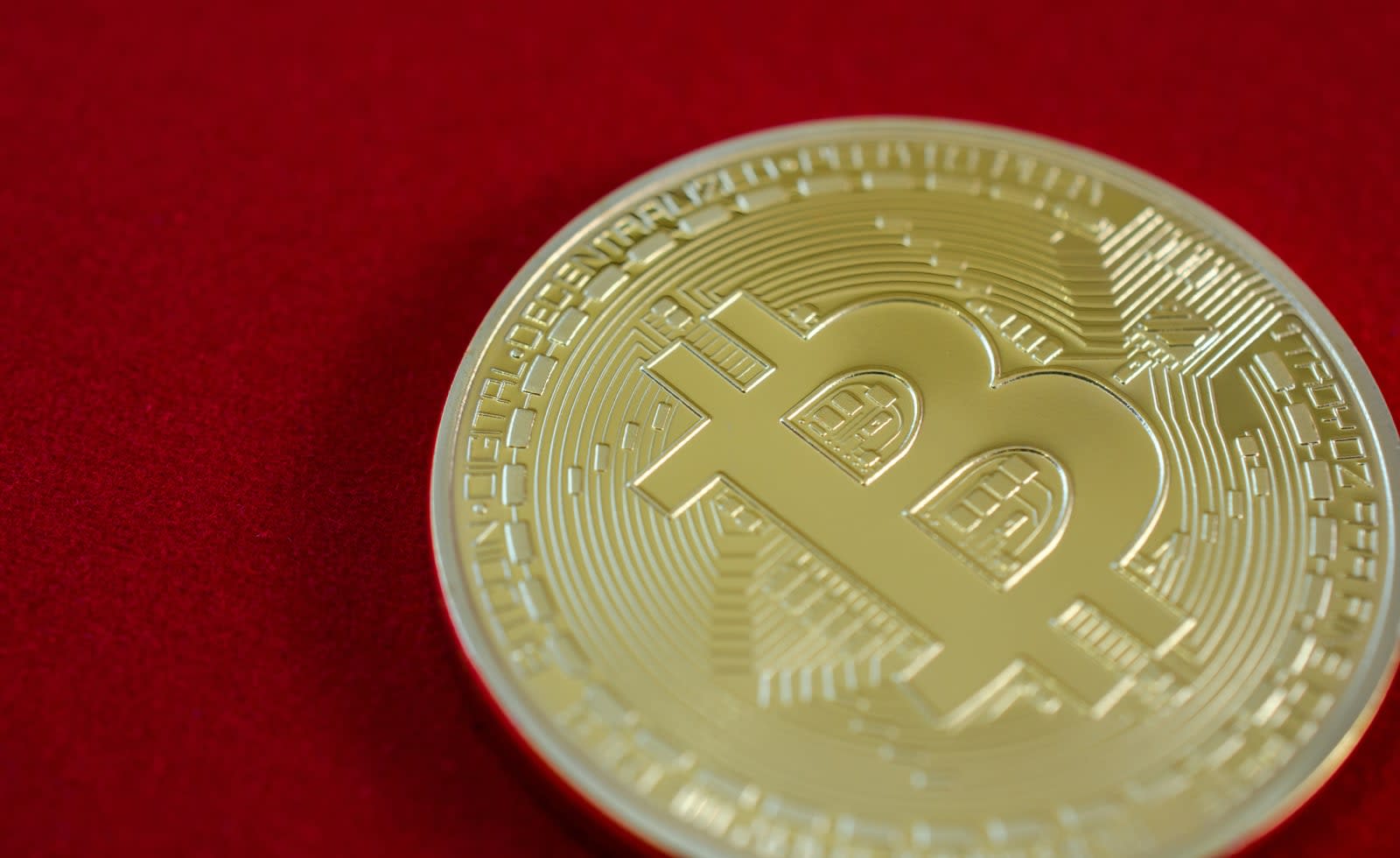 Even if bitcoin fades into obscurity, finance experts believe that the technology behind it will live on and even change how financial services work. According to a study conducted by Swiss non-profit World Economic Forum, the blockchain, which is the public ledger that makes bitcoin transactions possible without a central infrastructure overseeing them, has the potential to "reshape financial services." The forum is known for holding an annual conference that brings business and finance experts together.

Weforum's report says large central banks have already begun looking at how the blockchain can transform the way they move money, especially between countries. It will allow them to do more secure and faster transactions that also cost less than they do today.

The study also says that around 80 percent of banks might launch projects that use public ledgers by next year. What the report didn't mention even once, though, is bitcoin itself. Financial institutions typically refuse to endorse the cryptocurrency, because it's frequently used for crimes such as purchasing illegal drugs and firearms.

Since the technology will affect the inner workings of financial institutions, you might not even notice once they start adopting its use until you start enjoying faster money transfers and paying cheaper fees. The World Economic Forum admits, however, that there's still a lot to be done to make sure it's secure enough for use by major banks.

In this article: bitcoin, blockchain, culture, finance, services
All products recommended by Engadget are selected by our editorial team, independent of our parent company. Some of our stories include affiliate links. If you buy something through one of these links, we may earn an affiliate commission.