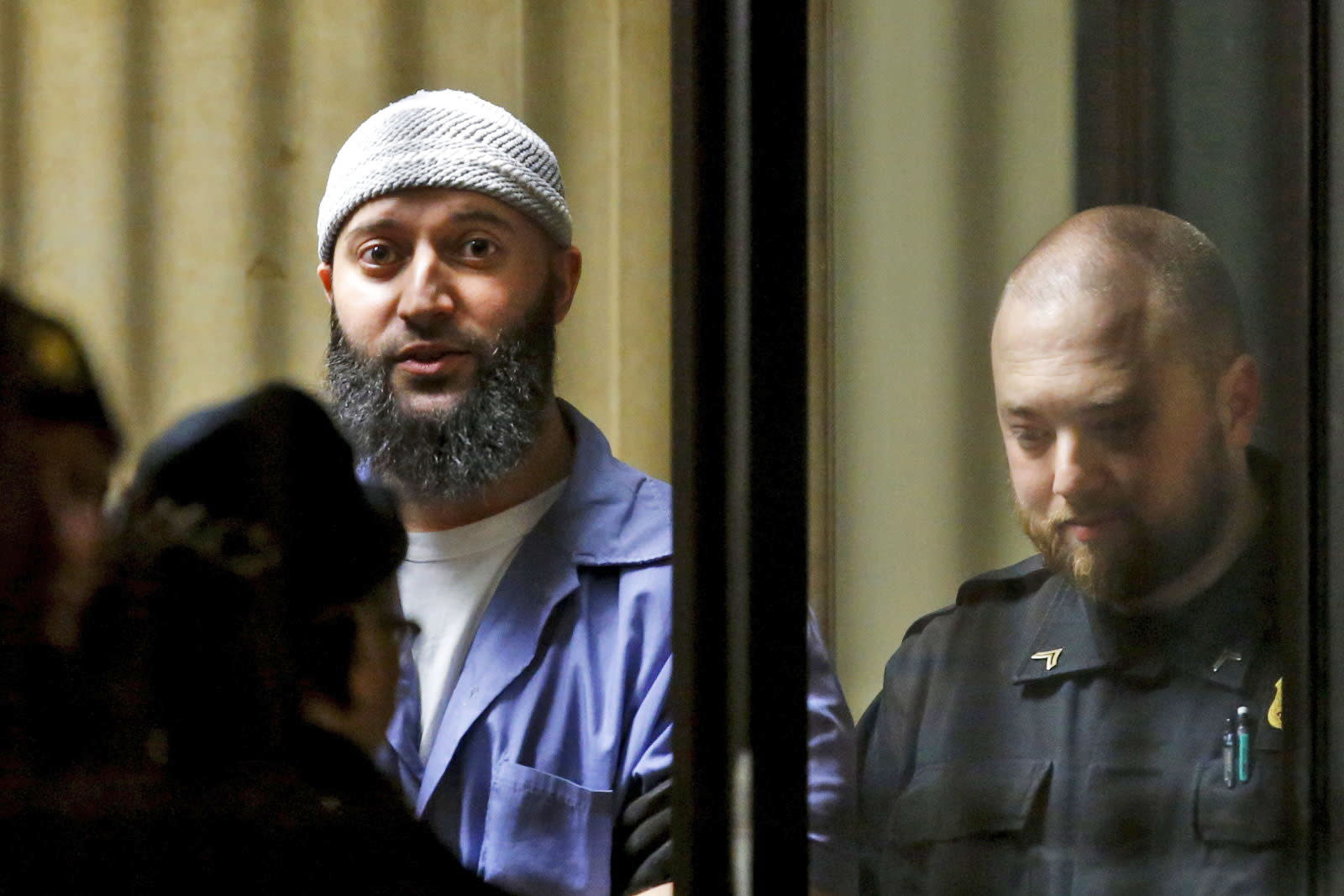 When last we heard about Adnan Syed, subject of the breakout hit podcast Serial's first season, a judge ruled he should be given a new trial based on his previous attorney's failings. Today, Maryland's court of special appeals has affirmed it will grant him one.

Today, Adnan Syed's appeal in his case was affirmed by the Court of Special Appeals of Maryland. https://t.co/kMALyCmTGq

Prosecutors had appealed the ruling, but a panel upheld the grant for retrial, Variety reported. Syed had been convicted in 2000 of murdering his girlfriend Hae Min Lee and served a life sentence in prison thereafter until Serial extensively investigated his case in its 2014 first season. Two years later, a lower court judge ruled that Syed's previous attorney hadn't cross-examined a cell tower expert acting as key witness about the reliability of phone location data, which had placed him near the victim's burial site, which had been the basis of his appeal.

"Accordingly, Syed's murder conviction must be vacated, and because Syed's convictions for kidnapping, robbery, and false imprisonment are predicated on his commission of Hae's murder, these convictions must be vacated as well. The instant case will be remanded for a new trial on all charges against Syed," the panel wrote in its statement.

In this article: adnansyed, av, entertainment, episode, podcast, SarahKoenig, serial, trial
All products recommended by Engadget are selected by our editorial team, independent of our parent company. Some of our stories include affiliate links. If you buy something through one of these links, we may earn an affiliate commission.