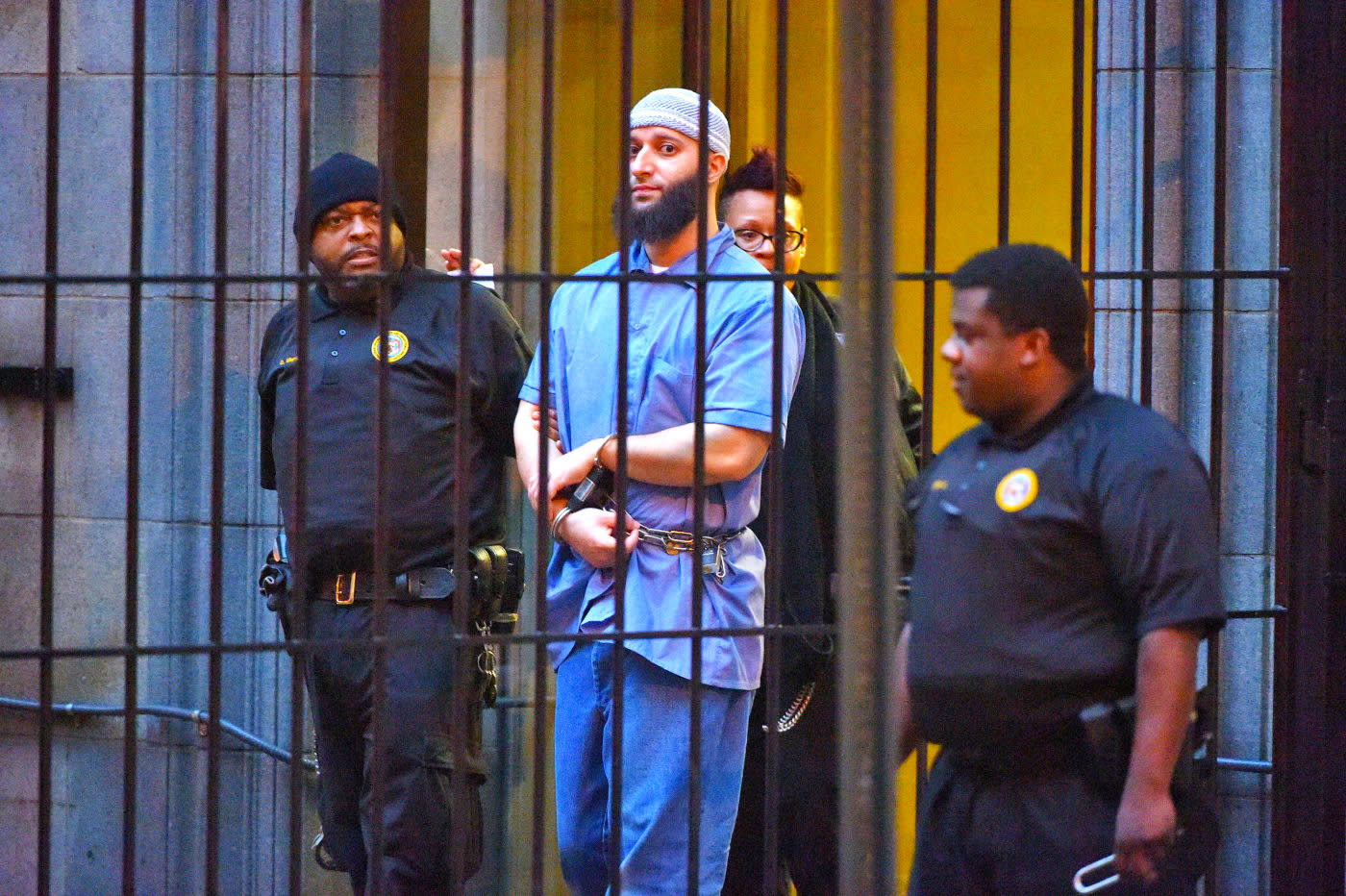 Still wondering what happened to Adnan Syed after the first season of Serial wrapped? Well, we're about to get an update. Syed is back in court this week as his lawyers present new evidence in an attempt to get his conviction overturned. To keep us informed on the latest happenings, host Sarah Koenig and producer Dana Chivvis are set to discuss this week's proceedings in three new episodes. The first update is already posted as the Syed's first appearance was yesterday.

If you're still unfamiliar with the popular podcast, Serial told the story of Syed's case during it's first season. When he was a 17-year-old high school senior, he was convicted of killing his ex-girlfriend. He was found guilty mostly due to the testimony of his friend Jay, who claimed he helped bury the body. Throughout the whole ordeal, Syed consistently said he wasn't involved. Perhaps this week we'll finally find out if his lawyers will get another chance to prove it.

In this article: adnansyed, av, entertainment, episode, podcast, sarahkoenig, serial
All products recommended by Engadget are selected by our editorial team, independent of our parent company. Some of our stories include affiliate links. If you buy something through one of these links, we may earn an affiliate commission.