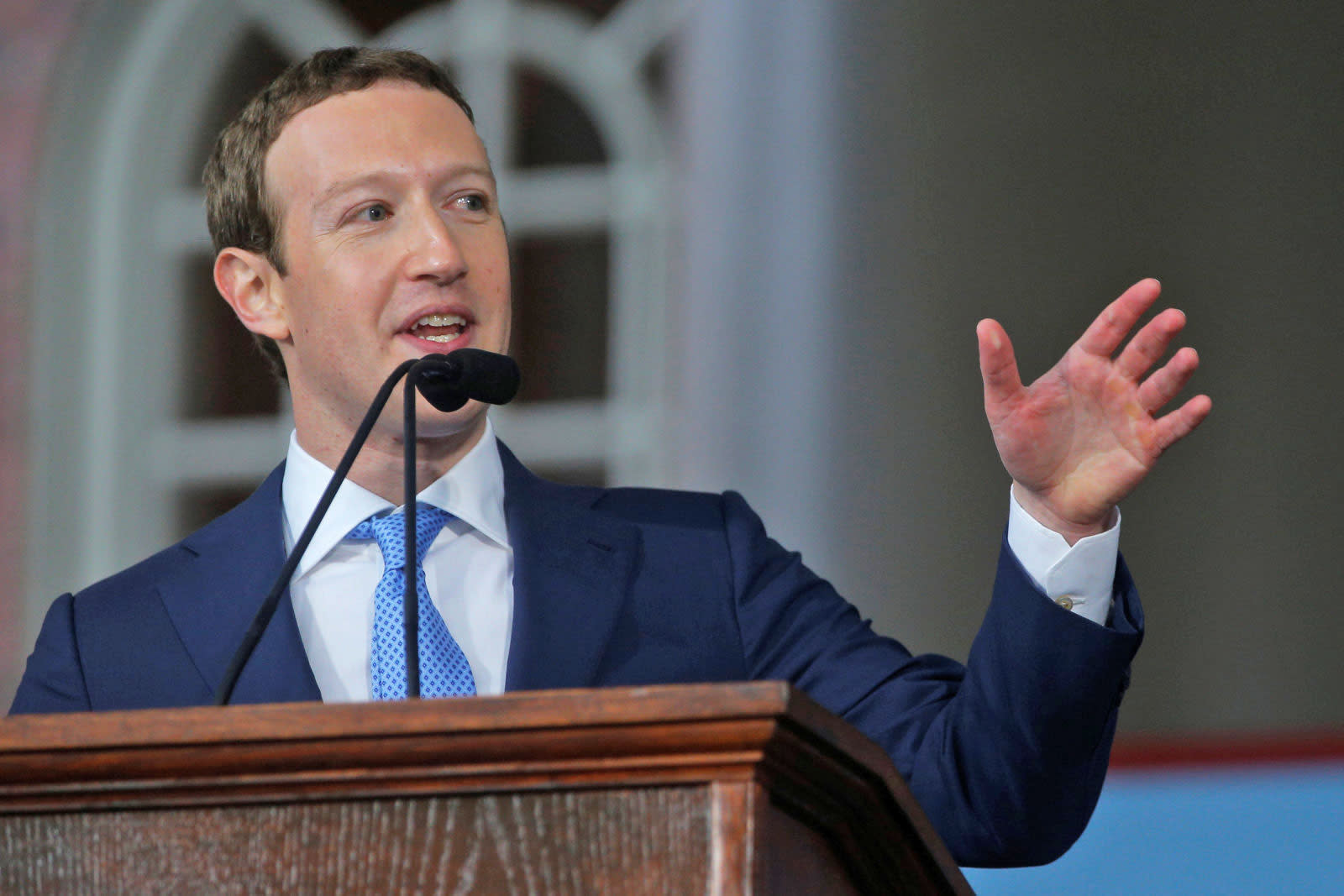 Last week, Congress asked Facebook founder and CEO Mark Zuckerberg to testify before the House Energy and Commerce Committee on the topic of data privacy. Now the House of Representatives has confirmed that Zuckerberg has agreed to appear; the hearing will take place on April 11th at 11:00 AM ET.

The focus of the inquiry surrounds how Facebook uses the data of its users and how it protects (or, more importantly, doesn't protect) this important information. The social network has been in hot water over the last few weeks as details of the Cambridge Analytica scandal have emerged; the company gave information on roughly 50 million users to the analytics firm (that's also been called a "propaganda machine.")

The Senate Judiciary Committee has also asked Zuckerberg to appear and testify, along with Google CEO Sundar Pichai and Twitter CEO Jack Dorsey. The subject is, once again, data privacy. According to CNN's sources, Zuckerberg has agreed to appear on April 10th, but we don't have any confirmation of that as of yet. It's as yet unclear whether he will testify before both committees or this will be Zuckerberg's only appearance before Congress on this particular matter.

In this article: business, cambridgeanalytica, congress, facebook, gear, MarkZuckerberg
All products recommended by Engadget are selected by our editorial team, independent of our parent company. Some of our stories include affiliate links. If you buy something through one of these links, we may earn an affiliate commission.