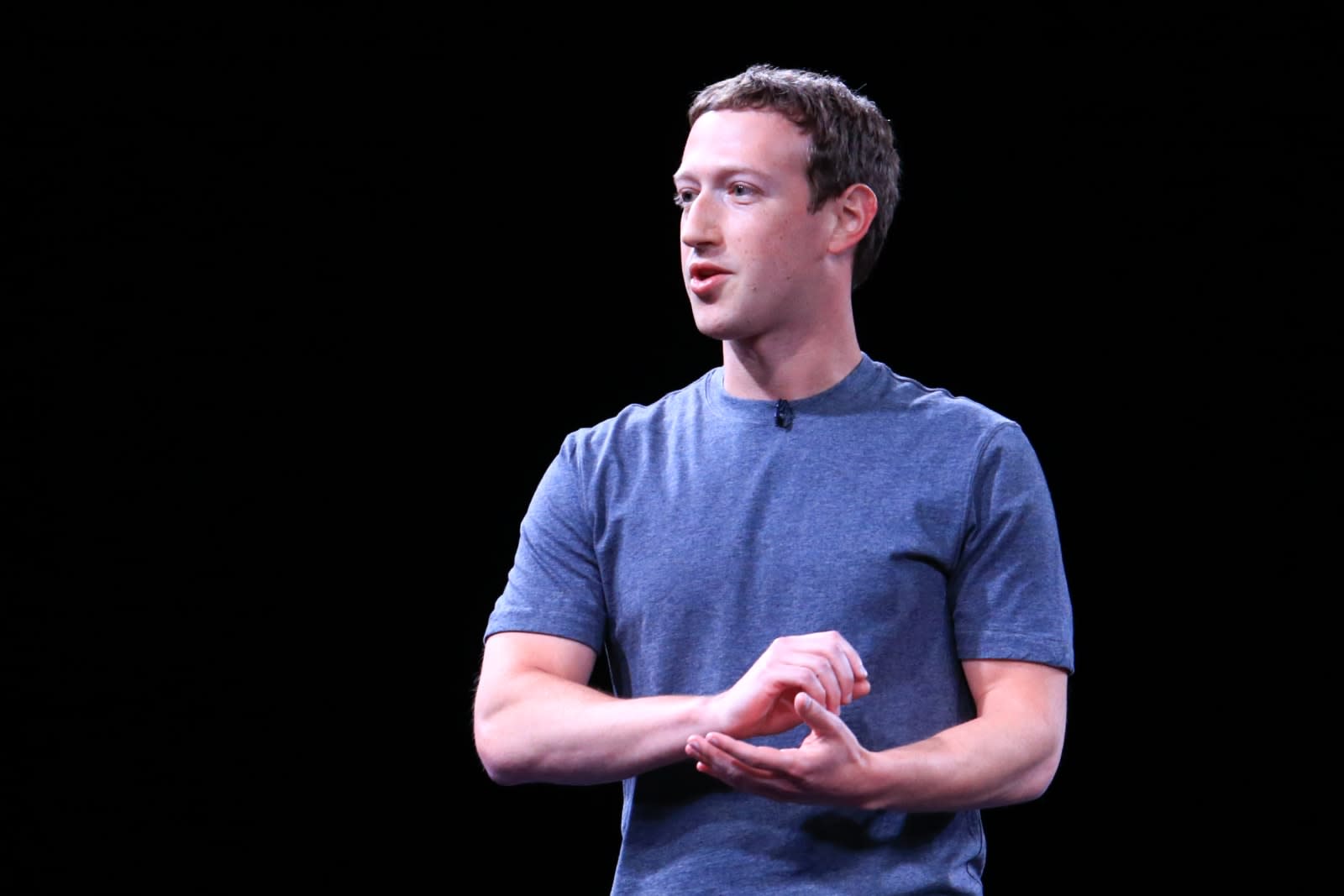 Sources told CNN that Zuckerberg and Facebook are currently working on a strategy for his testimony, which will take place on April 10th. Last week, the Facebook CEO was also asked to testify before the House Energy and Commerce Committee. Zuckerberg and Facebook have been in some serious hot water over the Cambridge Analytica scandal, wherein profile information on some 50 million Facebook users was handed over to the political data firm. Zuckerberg broke his silence on the situation last week and Facebook took out ads in newspapers apologizing for the role it played in the scandal.

CNN's sources say that because Zuckerberg has now agreed to appear before Congress, Pichai and Dorsey may feel pressured to follow suit. But there's no word yet on if that will be the case.

In this article: congress, facebook, gear, google, hearing, internet, JackDorsey, MarkZuckerberg, politics, privacy, security, senatejudiciarycommittee, SundarPichai, testify, twitter
All products recommended by Engadget are selected by our editorial team, independent of our parent company. Some of our stories include affiliate links. If you buy something through one of these links, we may earn an affiliate commission.