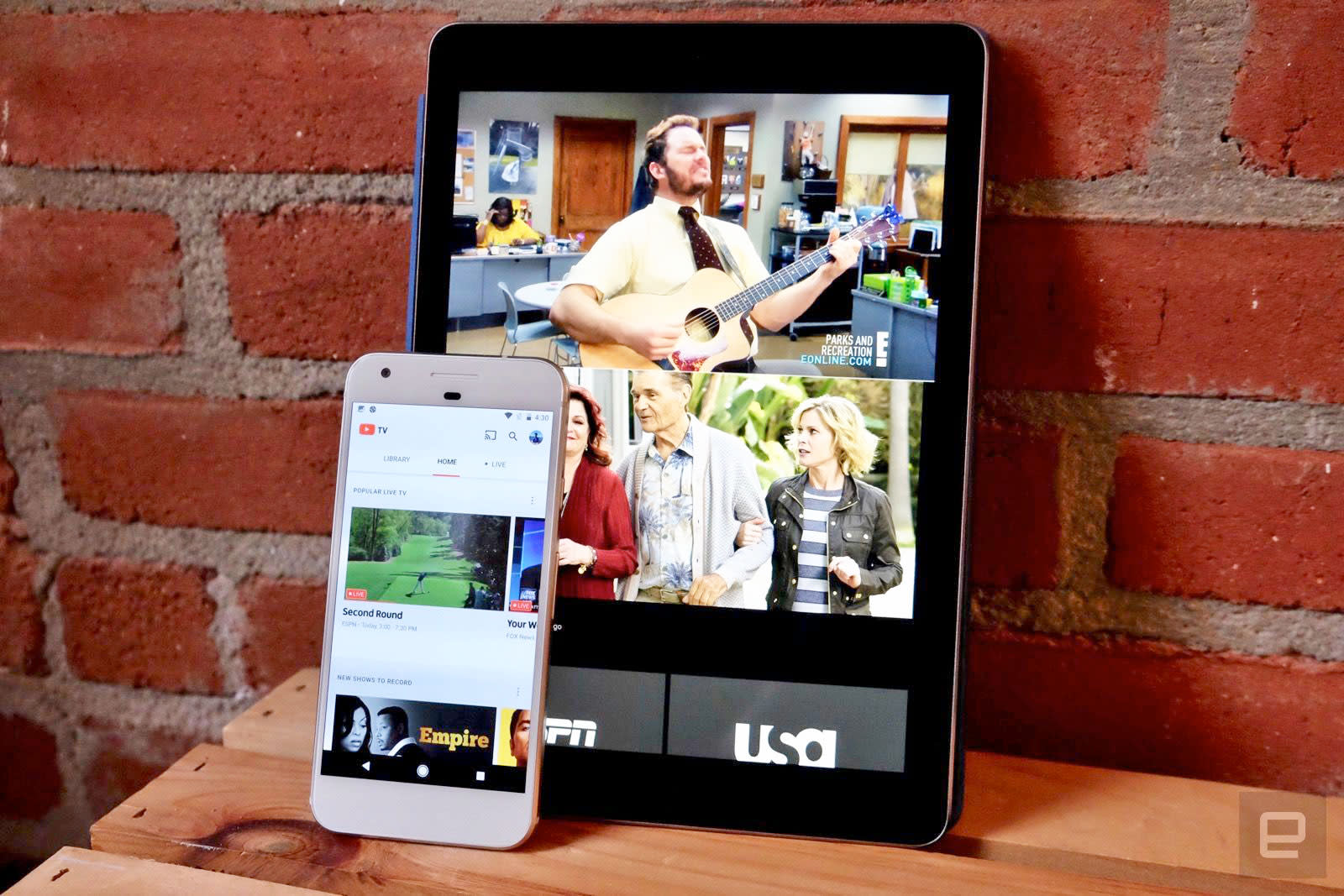 YouTube TV debuted in a limited number of markets and could only be accessed through Chrome. The video-sharing platform is making it easier and easier to access, though: after launching it in additional locations and rolling it out to Apple TV, YouTube is now making it possible to access its live TV service on Firefox. Google's support page clearly shows that you can now view YouTube TV HD on either Firefox or Chrome and that the tech giant is working to bring it to more browsers in the future.

It's not exactly a surprise that YouTube is making the service available on Firefox before Chrome's other rivals. As 9to5Google noted, the browser recently regained some of the users it lost to Google's browser, thanks to Quantum's launch. Mozilla said 170 million people installed Quantum, which is twice as fast as previous versions, a month after it debuted and that 44 percent of those users came from Chrome. Google didn't mention when YouTube TV will become accessible on Opera or Edge, but at least you now have two browsers to choose from when you want to watch CNN, Cartoon Network, MLB games and the service's other offerings.

In this article: entertainment, google, internet, youtube, youtubelivetv, youtubetv
All products recommended by Engadget are selected by our editorial team, independent of our parent company. Some of our stories include affiliate links. If you buy something through one of these links, we may earn an affiliate commission.