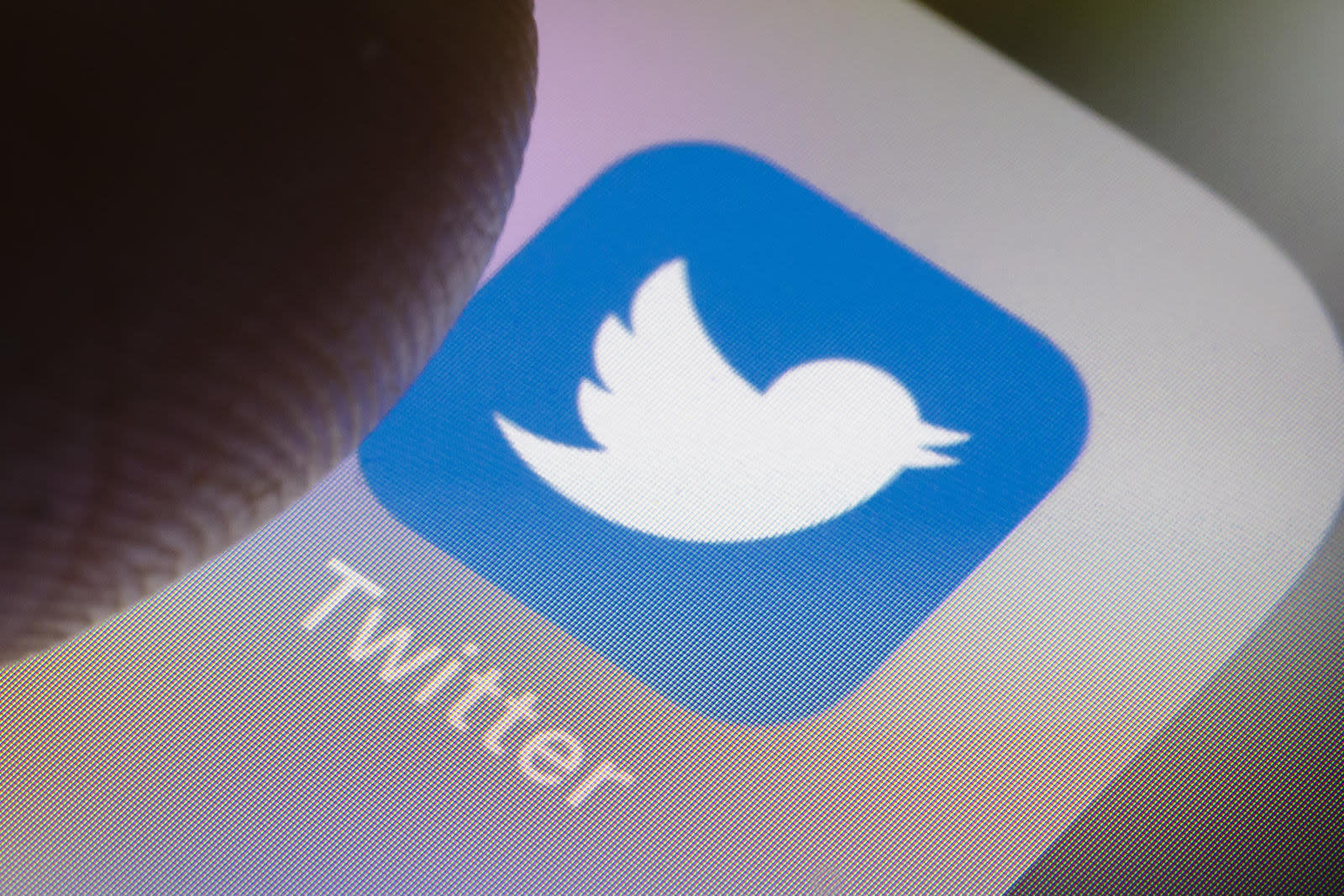 Twitter has officially announced its support for the Honest Ads Act a week after Facebook did the same via the latter's CEO Mark Zuckerberg. Which is appropriate given the bill exists because election-influencing ads ran rampant on both platforms leading up to the 2016 presidential election. The legislation was introduced last year to enforce transparency about who backed and paid for online political ads.

Twitter is pleased to support the Honest Ads Act. Back in the fall we indicated we supported proposals to increase transparency in political ads.

Democratic Senators Mark Warner and Amy Klobuchar introduced the bill last October as a direct response to Russian attempts to influence elections. Specifically, it would do this by:

Twitter's call to back the Honest Ads Act came hours before Facebook CEO Zuckerberg went before a Congressional committee to answer for user data mismanagement with Cambridge Analytica and others. Sen. Warner took to Twitter to applaud the platform's support of his legislation, and hoped that Google -- another host for Russian advertising that sought to interfere with American elections -- would follow soon.

In this article: advertising, business, facebook, honestadsact, internet, twitter
All products recommended by Engadget are selected by our editorial team, independent of our parent company. Some of our stories include affiliate links. If you buy something through one of these links, we may earn an affiliate commission.