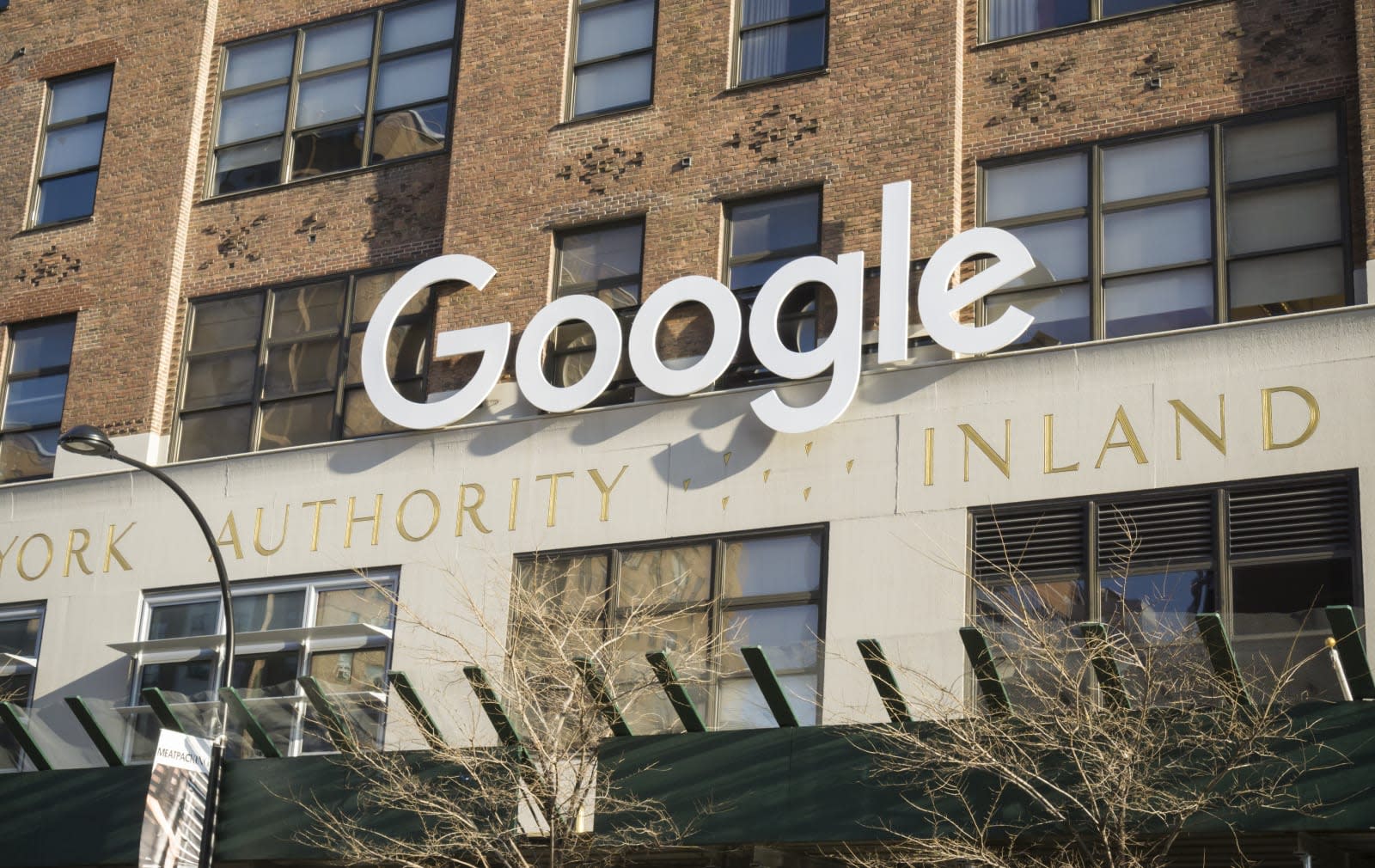 Et tu, Google? Search and ad giant Google has found evidence that Russian agents purchased ads on YouTube, Google Search, Gmail and the company's DoubleClick ad network, unnamed sources have told the Washington Post. That means Russian actors have penetrated all the large Silicon Valley ad firms, as Facebook and Twitter recently revealed similar attacks. However, the Google ads were reportedly not purchased by the same Vladimir Putin-affiliated group that bought ads on Facebook, meaning the problem could be more widespread than thought.

While Google didn't comment on the Post's story, its sources say that the company is investigating ad buys of less than $100,000 to see whether they came from trolls or Russian state actors. The company previously claimed that Russian election meddling wasn't a Google problem, telling WaPo that it's "always monitoring for abuse or violations of our policies and we've seen no evidence this type of ad campaign was run on our platforms."

[Google is] always monitoring for abuse or violations of our policies and we've seen no evidence this type of ad campaign was run on our platforms.

So far, Google has ducked a lot of the criticism that has fallen on Facebook, and to a lesser extent, Twitter. Mark Zuckerberg was forced to apologize for his social network's part in Russian misinformation that may have affected the presidential election results. "Calling [the idea of disinformation on Facebook] crazy was dismissive and I regret it," he said late last month.

Twitter, meanwhile, shut down 201 accounts associated with Internet Research Agency, a firm with reported Russian ties that spent over $274,000 on ads. Google discovered potential Russian ads by linking Russian Twitter accounts to those used to purchase ads on its own services, reportedly without Twitter's permission.

Google's investigation is still in the early stages, so the number of accounts and dollar figures aren't yet known. One research group believes that the election influence of Russian groups on Twitter, Facebook and other networks has actually been massively underreported. Jonathan Albright told the Post that regular posts and not just paid ads were seen hundreds of millions of times, much more often than reported by Facebook.

In this article: disinformation, gear, Gmail, google, politics, Propaganda, Russia, security, Trolls, YouTube
All products recommended by Engadget are selected by our editorial team, independent of our parent company. Some of our stories include affiliate links. If you buy something through one of these links, we may earn an affiliate commission.