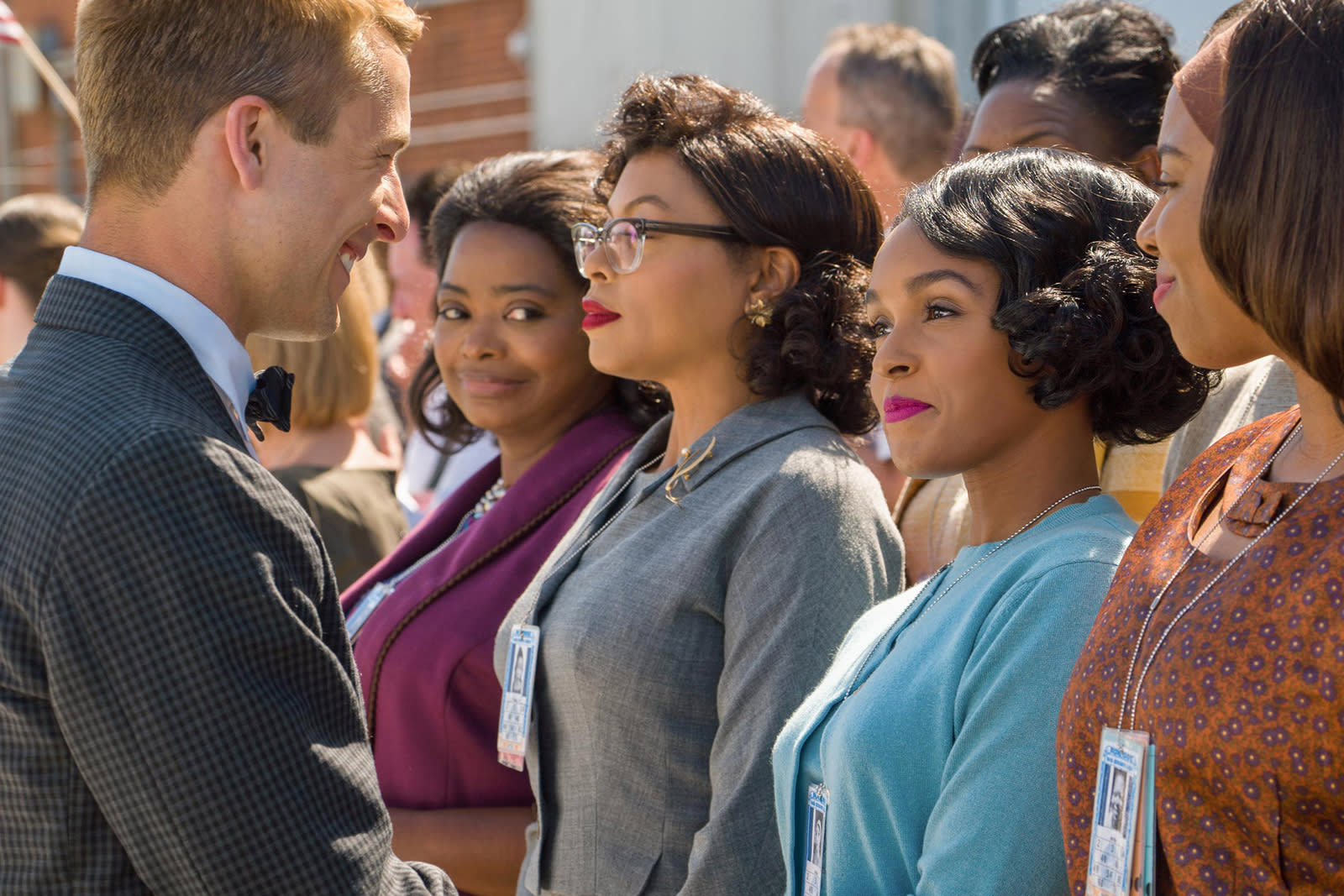 Hidden Figures did a lot to highlight the unheralded black female mathematicians who played a key role in the early NASA space program, and it proved a commercial success to boot. So much of a success, in fact, that it could soon extend to TV. Variety has learned that National Geographic is developing a series "inspired by" the Hidden Figures movie, which in turn was based on Margot Lee Shetterly's book. The show is still very in development and isn't guaranteed to get a commitment, but it's executive produced by Peter Chernin and Jenno Topping, both of whom handled the movie.

It's not an unusual move for National Geographic. The company's cable network has been gradually branching out into scripted yet historically-based TV productions like Genius, which covers the lives of legendary figures like Albert Einstein. This would just represent a logical extension of the strategy, even if it is capitalizing on a blockbuster movie.

Whether or not Hidden Figures makes it to the network, it'll be part of a small but sustained trend of movies and shows celebrating influential mathematicians and scientists who, however famous they already were, hadn't received cinematic treatments. The Imitation Game and The Theory of Everything are notable recent examples beyond Hidden Figures, while Amazon's Marie Curie movie illustrates what you can expect in the future. Mathematicians and scientists have become popular subjects, and it only makes sense for a TV network to bank on this success when there's a lot of pent-up interest.

In this article: av, entertainment, hiddenfigures, math, mathematics, nasa, nationalgeographic, science, space, television, tv
All products recommended by Engadget are selected by our editorial team, independent of our parent company. Some of our stories include affiliate links. If you buy something through one of these links, we may earn an affiliate commission.