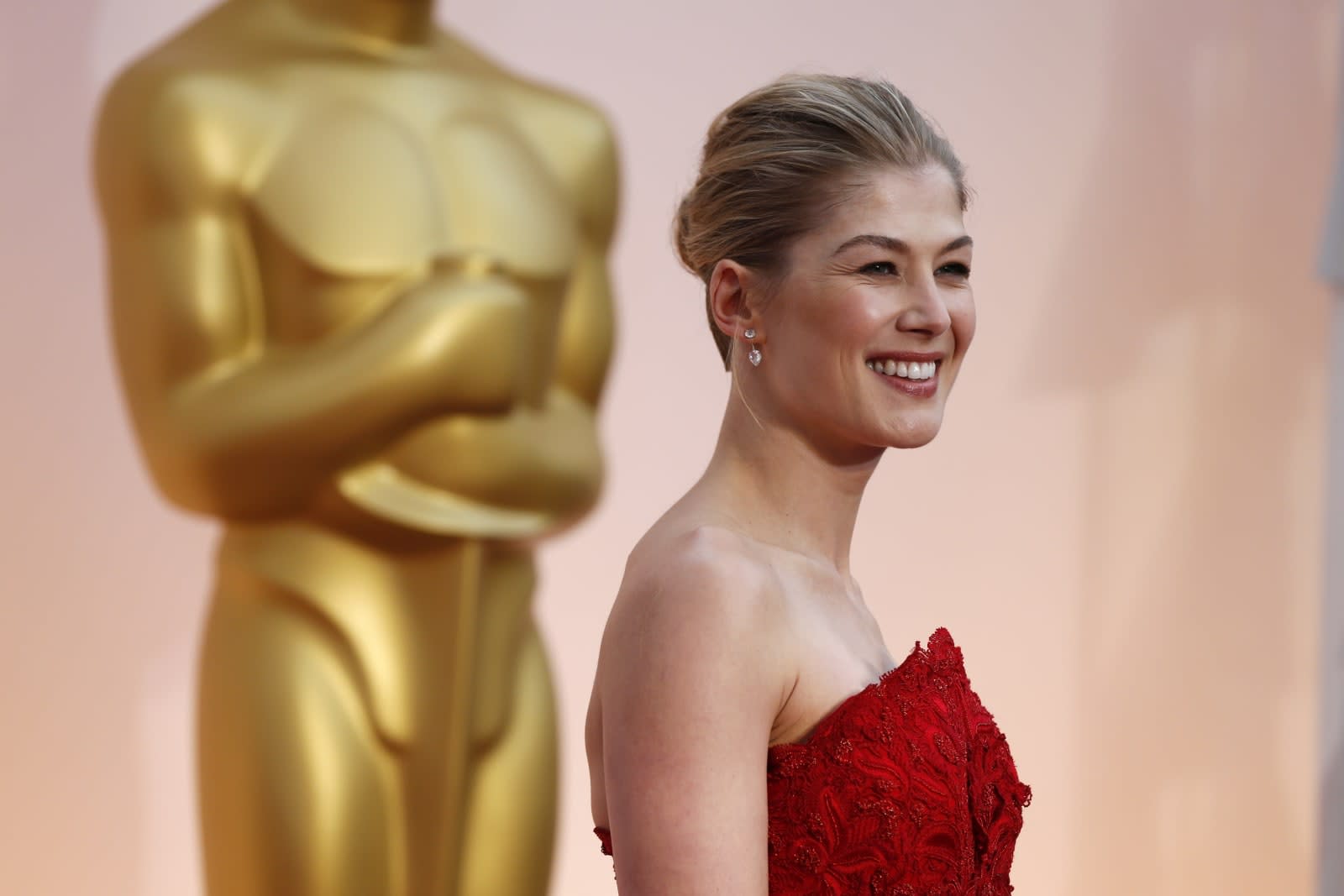 Amazon's latest Prime Video production won't just rely on star power to reel you in -- it should also appeal to science fans. The internet giant is teaming with France's Studiocanal on Radioactive, a biopic covering the work and romance of pioneering radioactivity scientist Marie Curie (and by extension, Pierre Curie). Produced by Persepolis' Marjane Satrapi, it's the adaptation of Lauren Redniss' graphic novel Radioactive and will star Gone Girl's Rosamund Pike. The star of the show may be the science itself, however.

Satrapi notes that Radioactive will explore the discovery of radioactivity, including the Curies' "humanist" approach and the long-term consequences (both good and bad) of exploiting its behavior. It might follow the path of movies like The Imitation Game, where science and technology are more than just backdrops for a typical drama.

Studiocanal will distribute the movie in Australia, France, Germany and New Zealand, while Amazon will take care of the rights everywhere else.

The movie has only just started production, so there's no release date to work with. This is clearly part of Amazon's strategy to swing for the fences and produce blockbuster hits, mind you. While Amazon isn't necessarily expecting the award success of Imitation Game, it would likely be happy if Radioactive was mentioned in the same sentence.

In this article: amazon, amazonprimevideo, chemistry, entertainment, internet, mariecurie, marjanesatrapi, primevideo, radioactive, radioactivity, rosamundpike, science, services, streaming, studiocanal
All products recommended by Engadget are selected by our editorial team, independent of our parent company. Some of our stories include affiliate links. If you buy something through one of these links, we may earn an affiliate commission.