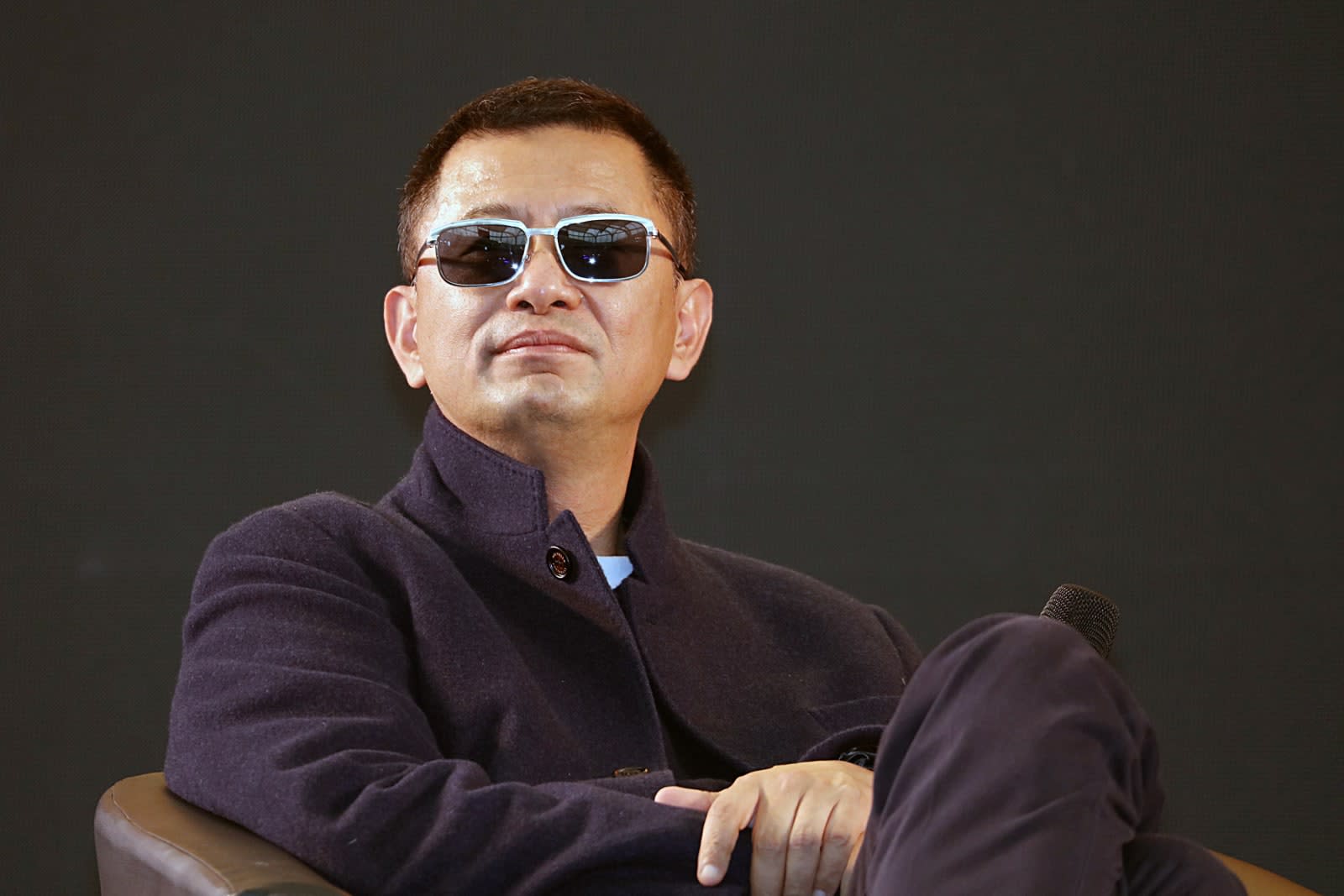 Amazon's original shows aren't exactly small indie productions these days, but the internet giant is aiming for bigger. In an interview with Variety, Amazon Studios chief Roy Price says the company is shifting its strategy to focus on huge dramas with worldwide appeal, on the level of Game of Thrones -- basically, the sort of show that prompts online buzz and day-after watercooler talk. To that end, Amazon has ordered shows you might not expect, including a Wong Kar-wai directed show about immigrants in 19th-century San Francisco (Tong Wars), a comedy starring Fred Armisen and Maya Rudolph and a comic book adaptation produced by Seth Rogen (The Boys).

The orders also include pilots for comedies from the creators of How I Met Your Mother (Making Friends) and The Office's Greg Daniels (Upload). At the same time, the change-up is cutting shows short: Amazon is cancelling the second season of Z: The Beginning of Everything citing "priorities" and hinting that the audience was a "bubble." Other shows are likely to get the cut as well, although there's no shortage of star-studded shows likely to line up with the strategy (such as a crime drama starring Robert De Niro and Julianne Moore).

Price is quick to note that Amazon already has shows it believes are buzz-worthy, including The Grand Tour, Man in the High Castle and The Tick. However, he's not shy about wanting more. If your service has leading shows, it "drives conversations" and thus the subscriptions Amazon craves as a global video provider. As unfortunate as it may be, the company might have a hard time justifying shows that appeal only to niche audiences, no matter how critically acclaimed they may be.

There's certainly pressure for Amazon to step its game. Netflix clearly has a grip on the public consciousness with shows like Stranger Things, and even a relative newcomer like Hulu is punching above its weight with popular programming like The Handmaid's Tale. If Amazon doesn't capture similar attention at least some of the time, it risks being overlooked by people who might not even realize that Amazon is an option.

In this article: amazon, amazonprimevideo, amazonstudios, amazonvideo, av, entertainment, internet, primevideo, services, streaming, television, tv
All products recommended by Engadget are selected by our editorial team, independent of our parent company. Some of our stories include affiliate links. If you buy something through one of these links, we may earn an affiliate commission.