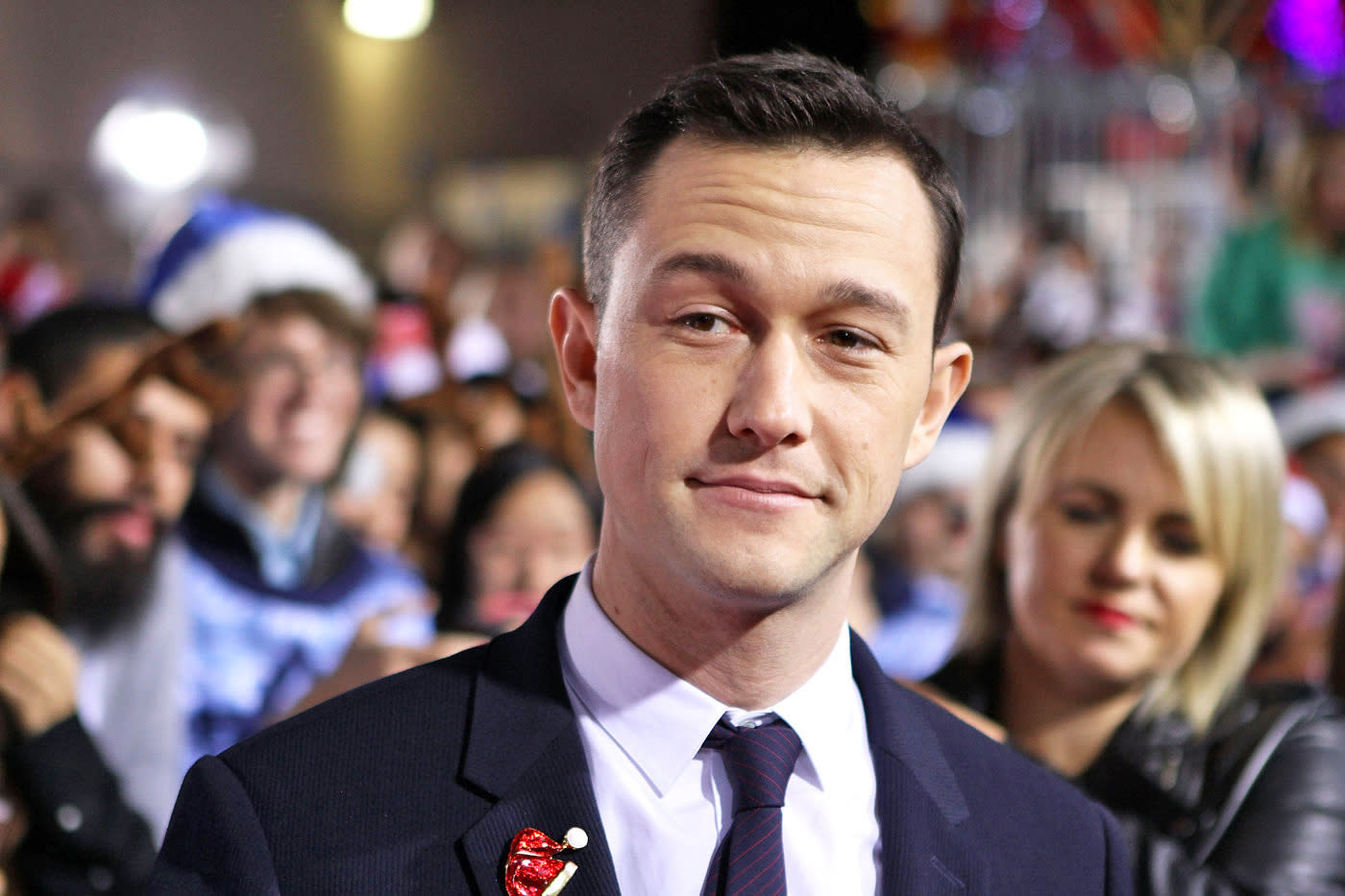 Amazon's push for original content has seen it expand beyond TV shows and into movies. The company plans to release 12 films a year, which has caught the attention of some of Hollywood's biggest talents, including Spike Lee and Woody Allen. The Hollywood Reporter reports that for its next project, Amazon has signed Inception and Looper actor Joseph Gordon-Levitt, who will potentially produce and star in a new movie charting the rise of the Ku Klux Klan.

The film is period drama titled K Troop, which is set in the post-Civil War period and tells the story of the eponymous elite US Army group tasked with eliminating the white supremacist group in the 1870s. It's reported that Levitt will play Major Lewis Merrill, the leader of the division, who built "a sprawling network of informants, including a number of local African-Americans, who risked their lives to piece together the secretive workings of the KKK."

The movie comes after Nat Turner biopic Birth of a Nation wowed audiences at Sundance last month, inspiring a bidding war between Fox and Netflix (Fox eventually won, signing a record $17.5 million distribution deal). The Ku Klux Klan has also recently made the headlines following remarks from presidential candidate Donald Trump. ​The project is still in search of a screenwriter, so there's no word yet on when the film will be released.

In this article: amazon, amazonstudios, av, entertainment, internet, josephgordonlevitt, kkk, ktroop, netflix, original
All products recommended by Engadget are selected by our editorial team, independent of our parent company. Some of our stories include affiliate links. If you buy something through one of these links, we may earn an affiliate commission.