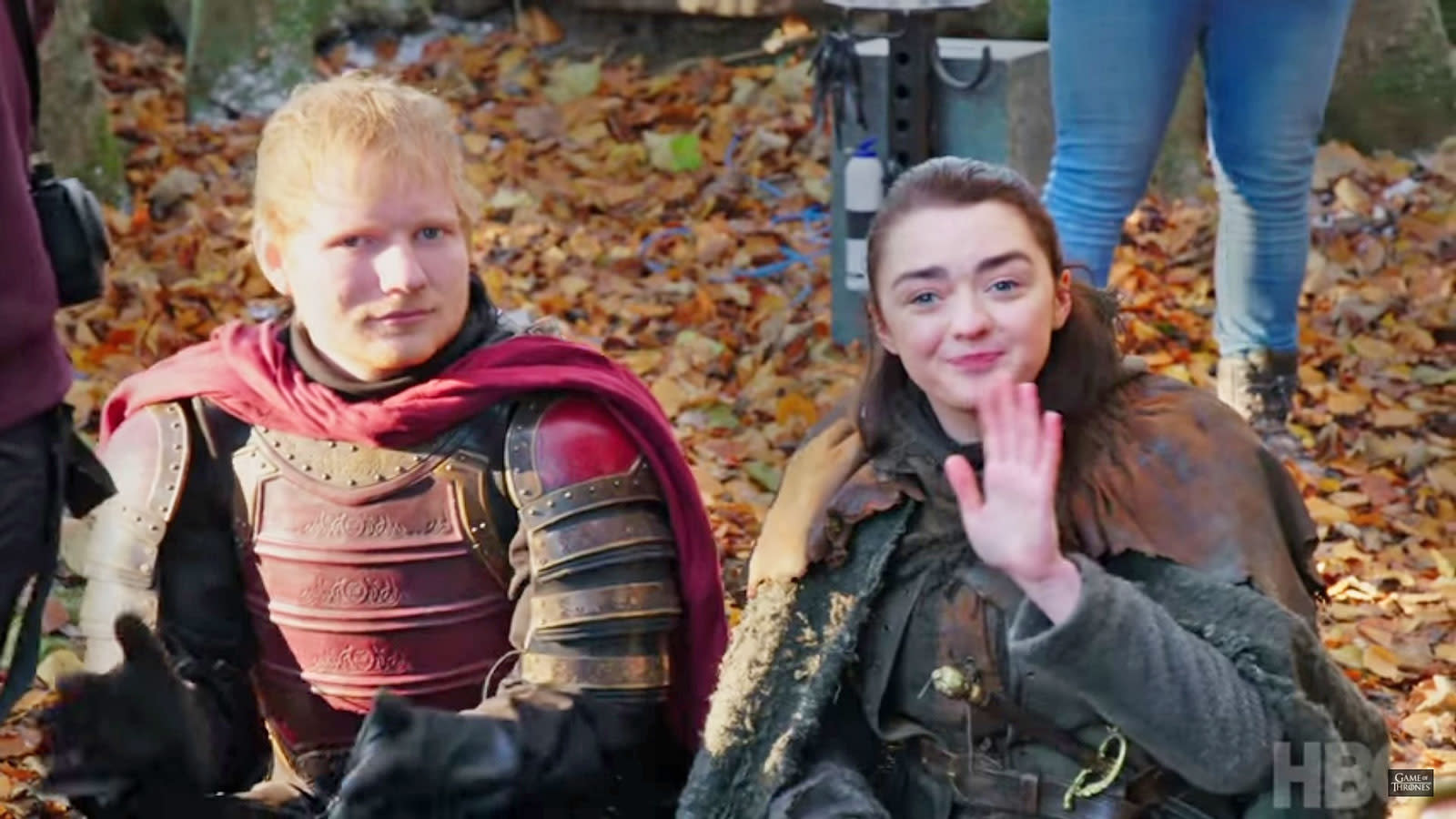 It's been a long 24 hours since Game of Thrones finished its seventh season with last night's finale, but the long wait until the final episodes will be worse. To nurse your longing for Westeros' dysfunctional band of enemies and frenemies, HBO is airing a whole new behind-the-scenes series. The Game Revealed will give the premium network's viewers a seven-episode look at the season that just ended, but HBO has uploaded the first on Facebook and YouTube for all to watch.

If you've watched the behind-the-scenes content HBO airs after each episode, you might see some of the same footage. But while those were five-minute quick looks, The Game Revealed will venture far longer, with the first one (embedded above) spending over 13 minutes exploring season seven's premiere episode. While there's still probably a lot of footage reserved for Blu-Ray bonus features, they're still content morsels fans can chew on while they wait for the final season, which still doesn't have a release date. The behind-the-scenes miniseries will be available on HBO Now, HBO Go, HBO On Demand and partner affiliates.

In this article: av, BehindTheScenes, entertainment, GameOfThrones, hbo, HboGo, hbonow, HboOnDemand, services
All products recommended by Engadget are selected by our editorial team, independent of our parent company. Some of our stories include affiliate links. If you buy something through one of these links, we may earn an affiliate commission.