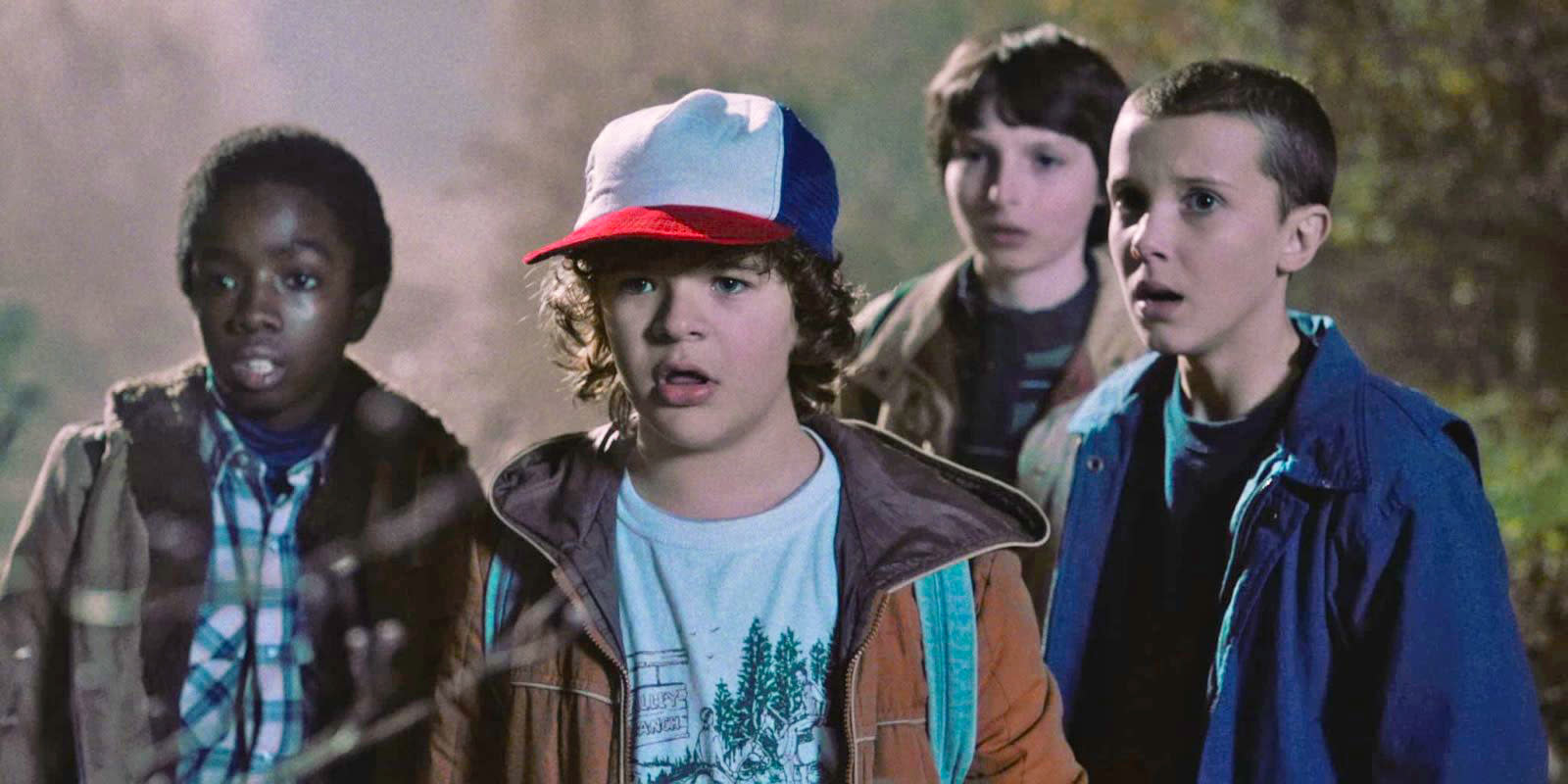 Netflix is releasing the second season of Stranger Things on October 27th, but the show is already set to come back for a third season. In an interview with Vulture, Matt and Ross Duffer, the creators of Stranger Things confirm that a third season is in the works and that the whole series will likely end with the fourth season. "We're thinking it will be a four-season thing and then out," said Ross.

The duo compared season two to a movie sequel and said that they "wanted to push things a bit." "If you have a successful movie, number two is always a little bit bigger," said Ross. You can watch a trailer for the upcoming season below.

Along with working on the show, the Duffer brothers are also tinkering with a sci-fi film that they said will be very different from Stranger Things but is still a ways off. "I think the goal right now is to focus on elevated genre with a focus on characters," said Matt. "And no more kids on bikes."

In the meantime, those kids on bikes are surely in for wild times in season two, season three and presumably season four. "They're going to have to get the fuck out of this town," said Ross. "It's ridiculous!"

In this article: av, entertainment, netflix, sci-fi, StrangerThings, video
All products recommended by Engadget are selected by our editorial team, independent of our parent company. Some of our stories include affiliate links. If you buy something through one of these links, we may earn an affiliate commission.