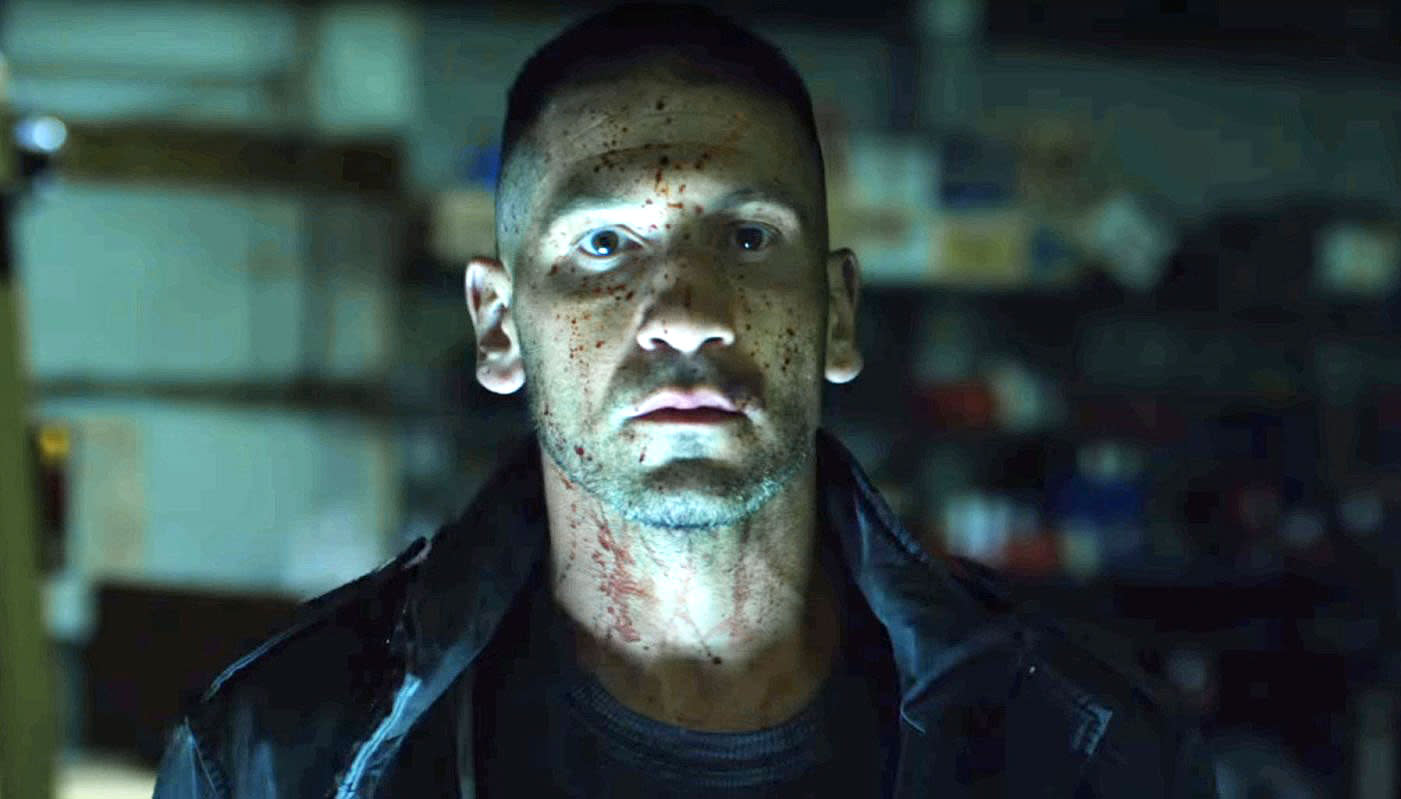 Marvel's latest TV series The Defenders, which brings together heroes such as Daredevil, Jessica Jones and Luke Cage, might have just debuted on Netflix, but that doesn't mean that the comic book company is resting on its laurels. Marvel TV is using the series' premiere to hype its next series, The Punisher; they released a new teaser trailer today.

We know a little about this series, starring Jon Bernthal in the titular role, as Frank Castle. He was first introduced in the second season of Daredevil, so it makes sense that Deborah Ann Woll will costar, reprising her role as Karen Page. Rumors indicate that the series will arrive on Netflix sometime in November.

Marvel and Netflix have found quite a bit of success with their joint endeavors such as Jessica Jones and Luke Cage. However, it's difficult to say exactly how well they've done, given that the streaming service doesn't release viewing numbers. Critical reception to their latest release, Iron Fist, wasn't exactly stellar (though Netflix and Marvel did greenlight a second season under a new showrunner) so it will be interesting to see how they course correct with future shows.

Update: Netflix also hid this teaser footage after the final credits of The Defenders, as eager binge watchers are starting to report.

In this article: av, entertainment, marvel, netflix, thedefenders, thepunisher
All products recommended by Engadget are selected by our editorial team, independent of our parent company. Some of our stories include affiliate links. If you buy something through one of these links, we may earn an affiliate commission.