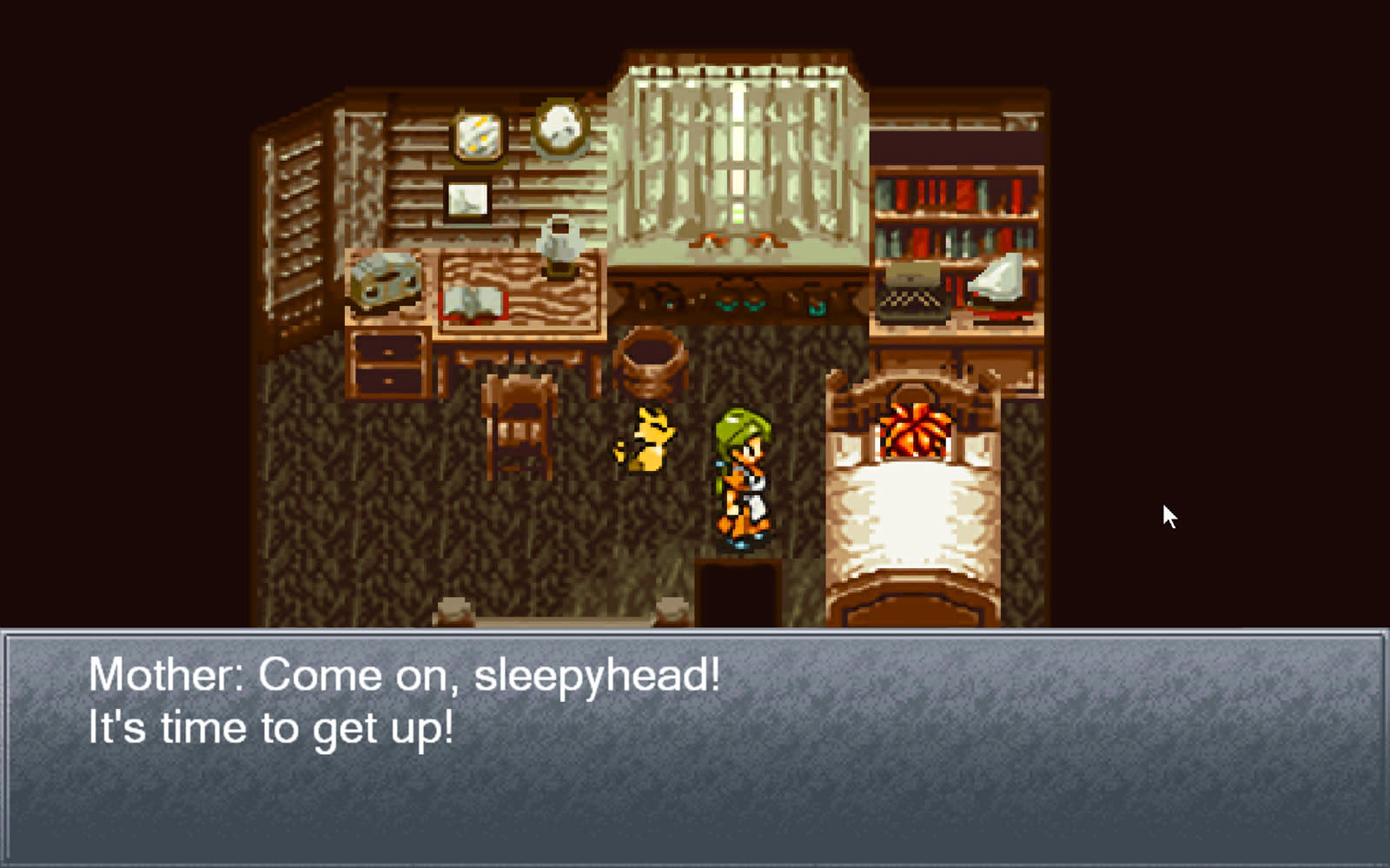 Square Enix came under fire back in February when it released the mobile version of Chrono Trigger onto Steam, and not the anticipated SNES version. Players weren't happy, but now the publisher has made good its promise to fix things by releasing a patch that better aligns the game with its original look.

Character sprites and background graphics have been tweaked, fonts have been revised and updated, text boxes have been edited and the order of the demo video and opening sequence has been adjusted -- all in a bid to mimic the original Chrono Trigger.

The company has also announced that it's making changes to the user interface, and aims to roll out optimized PC play (via a controller or keyboard) as soon as possible, as well as an option to toggle between optimised UI for controller/keyboard and mouse/tablet.

In this article: av, ChronoTrigger, gaming, mobile, original, patch, SNES, SquareEnix, Steam, update
All products recommended by Engadget are selected by our editorial team, independent of our parent company. Some of our stories include affiliate links. If you buy something through one of these links, we may earn an affiliate commission.