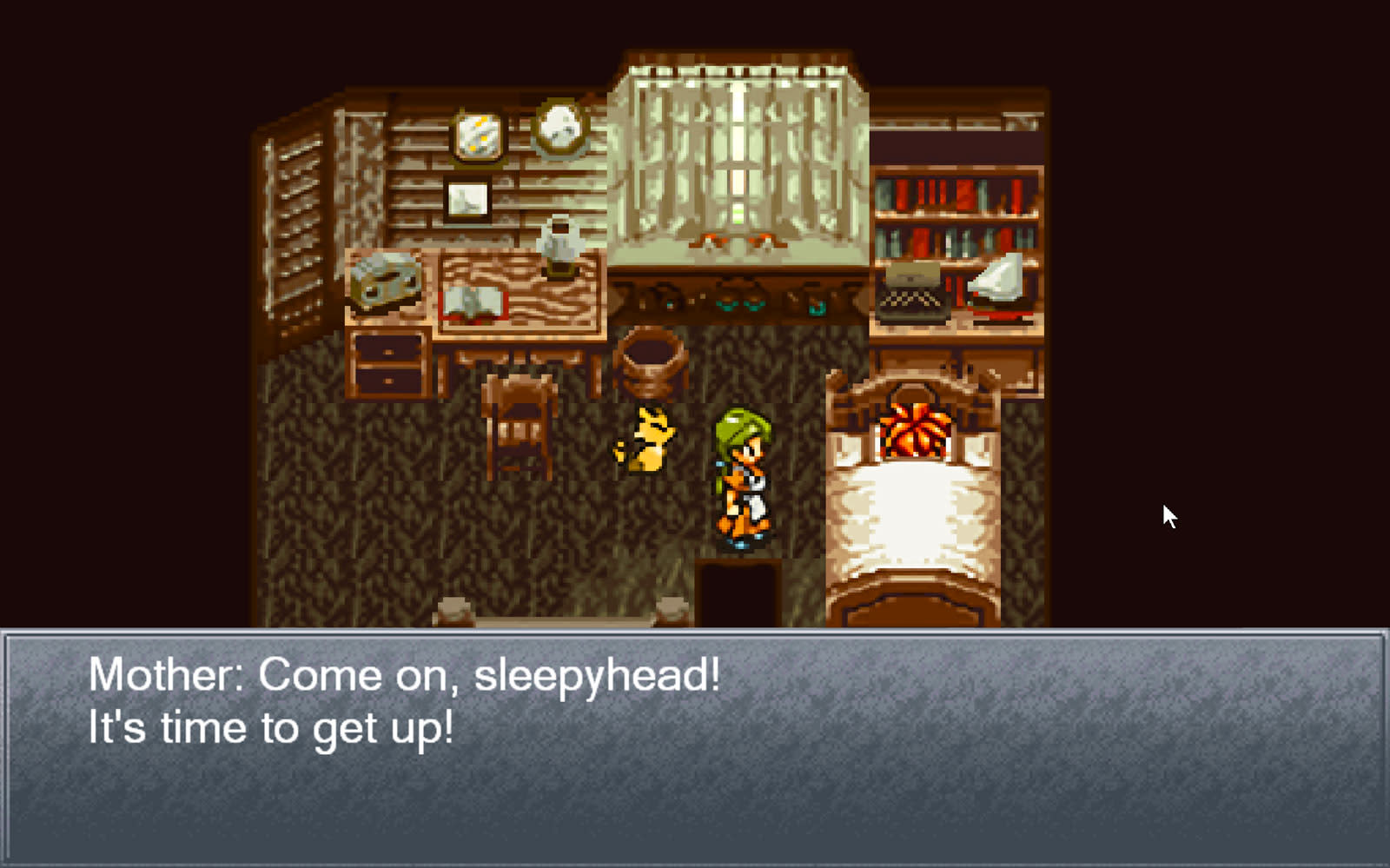 Last year, Nintendo one-upped its NES Classic retro console with the SNES Classic, a powerful and value-packed trip back to the best of 90s gaming. But among all the gems bundled into the box, one was notably missing: Chrono Trigger. Out of nowhere, that exclusion was given a chance for redemption when the game appeared on Steam today. Unfortunately, a flood of negative reviews pointed out the truth: This new PC version appears to be straight-up ported from the 2011 mobile version.

We've gotten our hands on the PC iteration and it does appear to carry over much from the iOS port, with poor sound, almost no graphical options, an odd system font and the mobile touch interface with minimal accommodations for gamepad and keyboard control. It's certainly disappointing: Developers often overhaul 16-bit games when porting them to PC, especially to account for advances in displays. PC players have been able to emulate Chrono Trigger near perfectly using programs like Higan, but fans would still jump at the chance to give SquareEnix money for a definitive version of the treasured game.

First released on the SNES in 1995, Chrono Trigger is a gorgeous sprite-animated RPG made by a 'Dream Team' of 90s designers: Final Fantasy creator Hironobu Sakaguchi, Dragon Quest creator Yuji Horii, and famed Dragon Ball artist Akira Toriyama. The game has become a critically-acclaimed favorite, which undoubtedly fueled outrage at this lazy PC port. At least this latest version includes additional content featured in the 2008 Nintendo DS port. But if you really want to do Chrono Trigger justice, you might have a better time buying an older edition instead of getting your hopes up for a quality experience on PC.

In this article: av, ChronoTrigger, gaming, port
All products recommended by Engadget are selected by our editorial team, independent of our parent company. Some of our stories include affiliate links. If you buy something through one of these links, we may earn an affiliate commission.